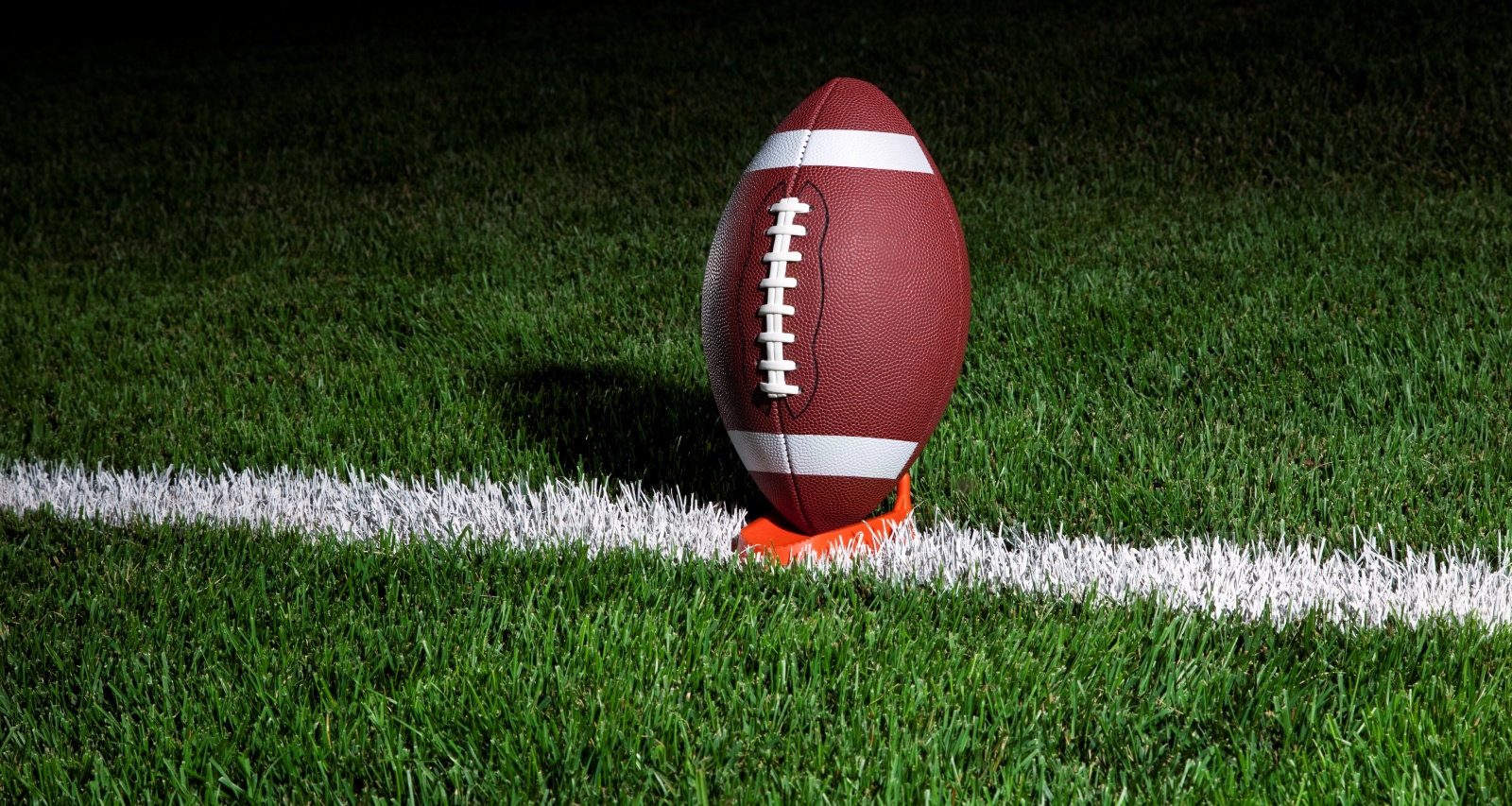 Since he entered the NFL as a free agent, James Robinson has been one of the more reliable running backs for the Jacksonville Jaguars. With his left Achilles tendon ruptured, Robinson’s last season was cut short, and his girlfriend has been there to support him. She has always stood by the footballer’s side through the good and bad times. Fans are eager to know more about James Robinson’s girlfriend, Morisa Monroe Garnhart. So, we delve deep into her background in this Morisa Monroe Garnhart wiki.

Morisa Monroe Garnhart was born on January 28, 1997, in Stillman Valley, Illinois. She is one of two children born to Robert “Bob” G. Garnhart Jr. and Katrina McPherson Garnhart.

Her dad, the owner of Garnhart & Sons Construction and Cream City Concrete Contractors, passed away due to prostate cancer in 2018. He taught for a long time in Rockford Public Schools. Eventually, he returned to his alma mater and started a successful construction program there.

Morisa’s younger sister, Morgan Garnhart, graduated from the University of Missouri in 2022, and now she is enrolled in Missouri’s Law School Class of 2025. Morgan is in a relationship with Daniel Roman.

Morisa Monroe Garnhartwent to Stillman Valley High School until 2015 and was a cheerleader there. According to her Facebook bio, she studied at Illinois State University in 2019.

In 2019, James Robinson’s girlfriend, Morisa Monroe Garnhart, said on Facebook that she had taken a job at the corporate headquarters of State Farm. In that post, she also mentioned signing a lease with Robinson.

In 2020, Garnhart was actively involved in launching her boyfriend’s online clothing line, James Robinson Collection. The couple even model for the clothing line’s website.

Garnhart and Robinson met while attending Illinois State University, and their relationship blossomed there. According to an Instagram post by the NFL player, they started dating in 2018.

The very much-in-love couple frequently post about each other on social media. Garnhart was by her boyfriend’s side when he was starting his football career. She calls him the most determined and trustworthy person.

The couple is quite close to each other’s families as well. Robinson paid tribute to his girlfriend’s late father through NFL’s “My Cause My Cleats.” He chose to honor loved ones who have had cancer and wore their names on the shoe.

And it appears that Garnhart has also developed a tight relationship with her partner’s family. She refers to Robinson’s mother as “bonus mamma” and often watches football games with her.

The couple moved into their new house in 2020, when Robinson played his first NFL game and broke a record.