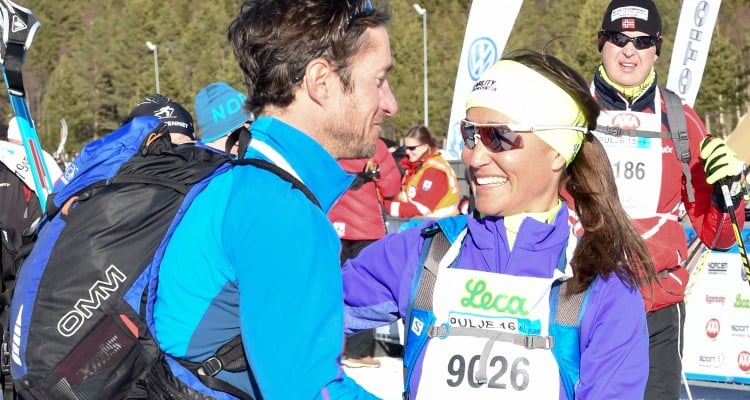 According to the Daily Mail (who first broke the story) Matthews popped the question during a July weekend in the Lake District and Pippa was “completely and totally surprised.” The publication also reported that Matthews asked Pippa’s father, Mike for permission first, which clearly worked out. This isn’t the first time that Kate’s little sister has had false engagement stories written about her, but this time that isn’t the case. A spokesperson from Kensington Palace already confirmed the story as well as E! News. Pippa has already been spotted flashing her new engagement ring and seems happier than ever.

If you’ve been researching Matthews lately in attempts to figure out what he does for a living, then the chances are you’ve come across “James Matthews hedge fund” as an answer. The 40-year-old manages a hedge fund and is the chief executive of Eden Rock Capital Management Group. He established the group more than a decade ago, according to the International Business Times. He named the company after his parents’ hotel in St. Barths. There’s no exact net worth recorded for him, but it is believed to be in the millions.

He attended the same school as Prince Harry and Prince William. All three went to Eton College, an English boys’ independent boarding school in Windsor, England. But don’t let the title fool you, it’s still a traditional boarding school and not a college.

Matthews happens to share his name with Pippa and Kate’s younger brother, James Middleton. James Middleton is 29-years-old and the youngest of the siblings, while James Matthews is 11 years older. The couple must love monogrammed gifts!

Matthews has a younger brother named Spencer and he’s a reality star British TV’s, Made in Chelsea, which is one of London’s hit reality shows. Think of it as the British version of Rich Kids of Beverly Hills, but across the pond. Matthews himself is no stranger to the spotlight and is more adept to it than Pippa’s last boyfriend. That should make things easier for the newly engaged couple, since the world will be watching them from now on, especially on the big day.

What’s business without a little pleasure? When Matthews isn’t managing his expensive hedge fund, he can be seen on the slopes skiing with Pippa at Birkebeiner in Norway. The two completed a marathon there in approximately six hours!