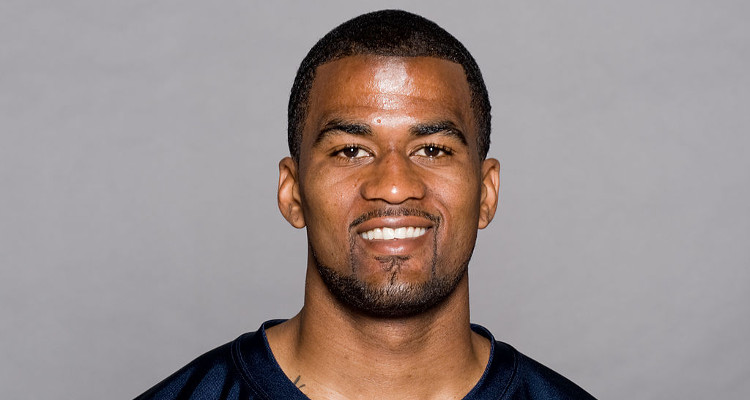 James Hardy III was a brilliant basketball player and shined in his high school and college career before making it to the NFL. Though he could not do as well in the NFL as he was plagued by injuries, Hardy was well liked. His death has come as a shock for his family and ex-colleagues. He was just 31 years old at the time of his tragic passing away.

Though James Hardy III was not in perfect health nobody expected to hear the sad news of his demise. That’s exactly what happened when on June 7, 2017, Hardy’s body was fished out from the Maumee River in Fort Wayne, Indiana. His family had reported him as missing since a whole week. An Indiana water filtration worker found Hardy’s body in the Maumee River. Authorities say that the body might have been in the river for a few days. James Hardy’s cause of death has not yet been officially declared, but the police have launched an investigation into the matter. His mother had reported Hardy missing on May 30, 2017. We bring for you some details from the late footballer James Hardy’s wiki.

Born on December 24, 1985, in Fort Wayne, Indiana, James Hardy’s age was just 31 years. Hardy played football and basketball for the Elmhurst High School and led them in winning several championships. He continued to shine in his college career as well. Hardy focused on football in college but also played basketball for two years. He won the MVP when he was selected to the first team All-Big Ten while at Indiana. Hardy then declared himself available for the 2008 NFL Draft in January 2008 saying “I have reached the pinnacle of my college football career.”

Unfortunately, his professional football career did not reach the highs of his earlier successes in college and high school football. He was drafted by the Buffalo Bills in 2008 and played for two seasons for them before he was released. He then joined the Baltimore Ravens but couldn’t play much for them due to a chronic hamstring problem that kept nagging him. He was released form the Ravens as well in September 2011. James Hardy’s stats were 10 receptions, 96 receiving yards and 2 receiving touchdowns. After realizing that he couldn’t have a career in the NFL, Hardy turned his attention towards Hollywood where he pursued a career in acting and modeling. There is no information on James Hardy’s net worth, but due to his short career in the NFL, it was not substantial.

A Scuffle with the Law

Hardy got into trouble with the law when in a drugged condition he attacked police officers who were responding to a disturbing the peace call on May 4, 2014. Hardy was arrested on a felony charge, but the judge declared him unfit to stand trial and remanded him to a mental facility. Earlier in 2009, Hardy had got into a domestic scuffle with his ex-girlfriend Toya Wright. There is no information about Hardy having a girlfriend around the time of his death.

There is no information about James Hardy III’s Instagram account, but he was very active on his Twitter account. After the news of his death spread, Hardy’s former team the Buffalo Bills tweeted “We are saddened to learn of the passing of James Hardy today. We send our condolences to the Hardy family as they deal with this tragic loss.” Hardy’s family is in deep shock over Hardy’s death at such a young age. RIP, James Hardy III.