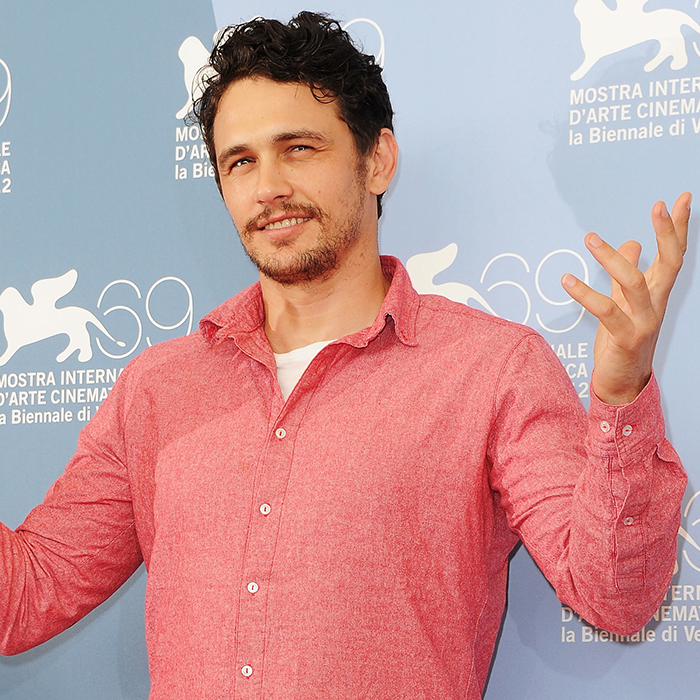 Actor James Franco shared a series of pictures showing his reaction while binge-watching Making a Murderer, an American web television series that streamed on Netflix. The documentary series is based on the life of American convict Steven Avery from Manitowoc County, Wisconsin, who served 18 years in prison after being convicted for sex assault, only to be released when DNA analyses linked the crime to another man.

Franco watched the entire season—all 10 episodes—of the series and shared his four phases of reactions as the documentary unraveled Avery’s wrongful conviction for the assault, sexual assault, and attempted rape he did not actually commit. Sharing a collage of his face on Instagram, Franco wrote, “My reactions when I watched all 10 episodes of ‘Making a Murderer.’ Check out the amazing Netflix series and say, ‘WTF?!?’ 5000 times as you watch Steven Avery and his family struggle through a whirlwind of legal insanity. [sic]”

Just like Franco, the series has earned similar reviews, as some claim it to be Netflix’s most significant show to date. In addition to showing how Steven Avery and his family suffered through legal turmoil for 18 years, the documentary web series also covers what happened after he was released in 2003—Avery was arrested again, this time for the alleged murder of photographer Teresa Halbach, in 2005. Based on his case, state legislators passed the “Criminal Justice Reforms Bill” for wrongful convictions in 2005, previously called the “Avery Bill.”

Judging by the over 113,000 likes and the thousands of comments on Instagram, Franco’s followers agreed with his reaction. Many commented about how they were just as shocked while watching the series, and even asked if he had signed any of the petitions going around to push for Avery’s release.

Binge-watching TV wasn’t the only thing James Franco did over the holidays. The actor also hung out with his brothers (and a couple of light sabers) and hit up a New Years Eve party with A-list pals Gia Coppola and Taylor Lautner. Meanwhile, Franco is also gearing up for his directorial venture Zeroville.