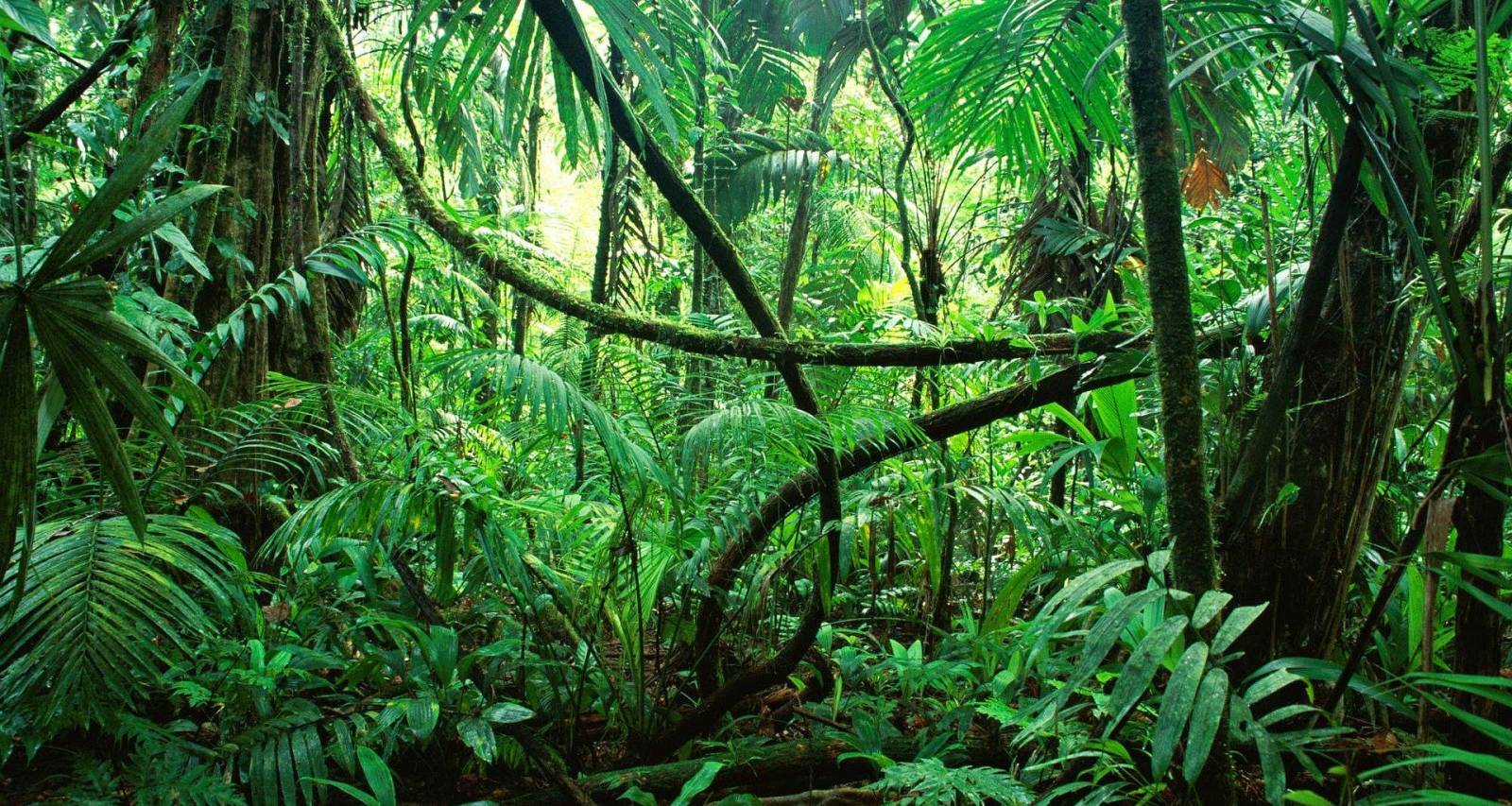 James Cameron’s Avatar has been confirmed for more sequels than expected. The Avatar sequel was originally set to be two, but then the number was pushed to three and finally four. Variety reported that Cameron changed his mind about how many sequels to do after meeting some of the top artists in the world.

The famed director sounded very optimistic about the upcoming sequels and the story they will tell. After all, it was only the highest-grossing movie of all time.

“We have decided to embark on a truly massive cinematic project, making four epic films, each of which stands alone but together forms a complete saga,” said Cameron.

There’s no news of the Avatar 2 plot or the Avatar 2 cast so far, but those who have seen the initial concepts have been left “speechless.” Cameron assured audiences it would be worth watching on the big screen as much as the first Avatar was.

“Trust me: these are films that were designed to be seen in theaters and on the big screen first,” he explained.

Just when you think you have Cameron figured out he goes and surprises you—sometimes even himself it would seem. Often career moviegoers believe the general rule that a sequel can never surpass its predecessor. Sometimes that’s true, but there’s a certain curiosity that follows the ending credits and people start questioning what happened to their beloved characters. (Could you imagine a world where The Avengers stopped at their first battle?)

Then there are those who believe Hollywood should learn to leave well enough alone and stop being greedy by shooting out horrible scripts where even the original actors drew the line (we’re looking at you Scary Movie!).  But, hopefully that’s not the case with the Avatar sequels.