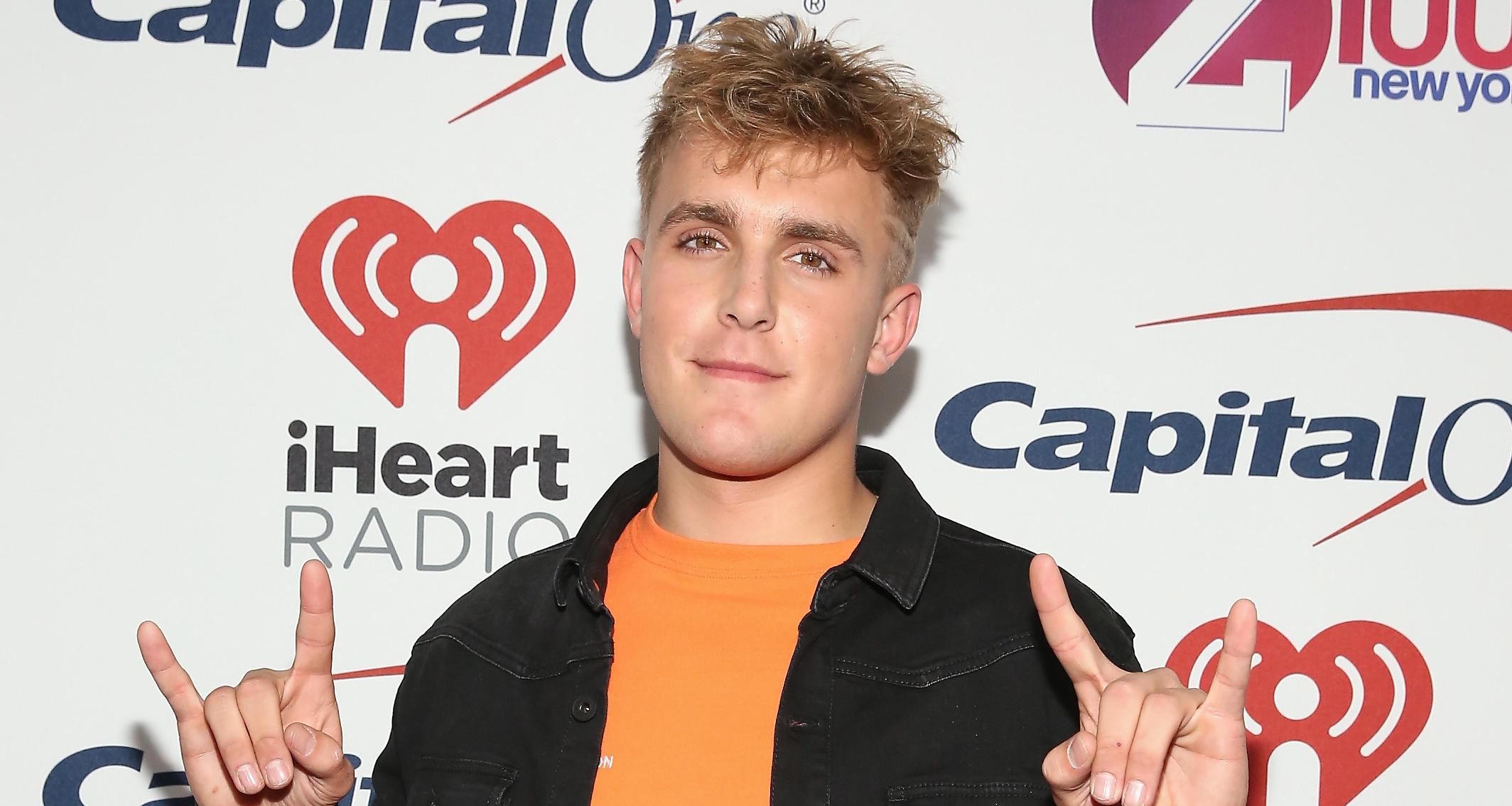 Who doesn’t know YouTuber, Jake Paul? His brilliant content on Vine landed him opportunities to work with the Disney Channel. However, his fast success has often gotten him into trouble. In the last couple of years, Jake Paul has been surrounded by controversy and people may have legit reasons to hate or dislike him. If you’re wondering, why does everyone hate Jake Paul? Then keep reading.

Undoubtedly, Jake Paul is considered a wild child of controversy, but he still has over 16.0 million followers on YouTube and 11.6 million followers on Instagram! But why do people flock to his channels? And equally, why do people hate on him so hard? YouTube star Shane Dawson is back with another YouTube docuseries, and this time the person in question is Jake Paul.

The trailer of the docuseries, which is titled The Mind of Jake Paul, has been released. Soon the world will be able to see why Jake is up to these antics and why he is involved in so many controversies.

Shane will be asking Jake a lot of personal questions, but many people are especially curious about the list of Jake Paul’s controversies. Let’s look at a few.

According to sources, in July 2017, Jake’s neighbors in the Beverly Grove area of Los Angeles had a meeting with city council members and police officers to discuss filing a class-action public nuisance case against Jake.

Reportedly, Jake made his home address public, which resulted in swarms of fans gathering outside Jake’s house and creating a disturbance. Several of his neighbors were quite upset with the commotion. Additionally, Jake does a lot of stunts along with his friends, including setting furniture ablaze, which further disturbs his neighbors.

In the middle of an interview with local TV station KTLA, Jake and his friends ambushed the reporter with a T-shirt cannon, climbed on the roof of the KTLA van, and made fun of the reporter’s shoes.

The firm alleges that Paul left the house in bad condition, which included burn marks in the pool, broken cabinets, and poor landscaping. Cobra was also seeking punitive damages because, at the time of signing the contract, Jake didn’t mention that he would be using the house for pranks.

On January 3, 2018, Jake uploaded a video on his channel that was titled, I lost my virginity. The video created plenty of controversy as it was considered sexually explicit and not appropriate for a younger audience.

The video’s thumbnail was also controversial because it had Jake and his girlfriend Erika Costell semi-nude on a bed. In the thumbnail, Erika was on top of Paul in a sexual position.

Because of the backlash, the thumbnail was changed to Erika and Jake fully dressed and not touching each other.

Using the N-Word in His Lyrics

TMZ leaked a video of Jake in which he explicitly uses the word “nigga” while rapping. In the leaked video, Jake used the word two times, saying, “little ass nigga” and “I whip it like my nigga Richie Vetter, he make the p***y so wet it gets wetter.”

Exposed by His Ex-Girlfriend Alissa Violet

Before Jake started dating Erika, he was in a relationship with Alissa Violet. Although, on videos, they gave a lot of people couple goals, Alissa revealed that it was far from the truth.

In a confessional video, Alissa exposed Jake and revealed everything he allegedly did behind the scenes. Jake accused Alissa of cheating on him. Now, she alleges that Jake was emotionally abusive, that he cheated on her several times, and that she was in a bad place.

In the video posted by Alissa, she says, “He knew exactly what he was doing to me. He would play all these mind games. He would literally tell me he loved me one day, then tell me he hates my f*cking guts the next day. […] I was literally insane. I couldn’t even think straight. I would go upstairs to my bathroom or bedroom and just cry myself to sleep night after night.”

In another video, Alissa revealed that while filming a video, Jake pushed her really hard into the bushes. Alissa’s hand was covered in bruises because of the thorns and Jake was laughing at her. Jake replied in a video that he has never raised a finger at anybody.

Jake kicked Alissa out of the Team 10 house because he said she cheated on him. However, during their video war, Alissa claimed that “Jalissa” was fake because Jake slept with a lot of women before her. She further said that he used her feelings to make money and even went on to tell her that without him, she would have never made it.

In 2017, Jake received a lot of heat from his fans because he made a xenophobic comment toward a Kazakhstani fan who asked him for a photo, in a daily vlog that was titled SELF-DRIVING TESLA DRIVE-THRU PRANK.

In the clip, Jake asks his fan, “Where are you from?” To which the fan responds that he is from Kazakhstan. Jake then says, “It sounds like you’re just going to blow someone up. You’re like, ‘Send the nuke!”‘

Fans and critics were angry at Jake and blasted him on Twitter for stereotyping a person just because they are of a different ethnicity and from a foreign country.

In 2017, Jake accused Alissa Violet’s boyfriend FaZe Banks of assaulting his assistant Meg at a club in L.A. FaZe also released a video in response stating his side of the story.

Because of the false accusation, Jake lost 60ksubscribers, while there was a rise in FaZe’s followers. Jake then followed it up with his own video, saying that he and FaZe didn’t handle the situation very well.