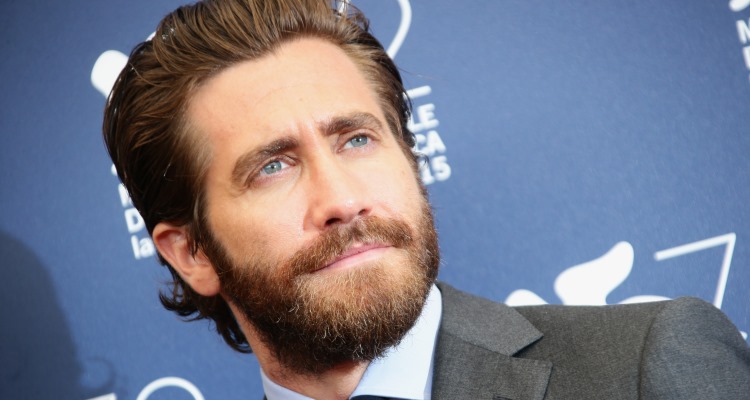 The trailer for Jake Gyllenhaal’s upcoming movie, Life, will haunt you and make you appreciate planet Earth! The actor has a leading role in next year’s thriller about a crew who discovers treacherous life on Mars. Jake Gyllenhaal is a recognizable actor for his roles in movies like Nightcrawler, Brothers, Bubble Boy, Jarhead and Donnie Darko. For some fun facts about the star, here’s our Jake Gyllenhaal wiki!

He’s a Member of the Prestigious Gyllenhaal Family

Jacob Benjamin “Jake” Gyllenhaal was born December 19, 1980 into the famous Swedish noble family, the Gyllenhaals. They descended from cavalry Lieutenant, Nils Gunnarsson Haal, who was ennobled in 1652, with a surname change to Gyllenhaal. He’s also related to another A-list celebrity, Maggie Gyllenhaal (The Dark Knight), and his parents are also in the film industry, as well. His mother, Naomi Foner, is a screenwriter, and his father, Stephen Gyllenhaal is a director.

His background includes Swedish, English, distant Swiss-German and French from his father, and Ashkenazi Jewish (Polish and Latvia) from his mother. 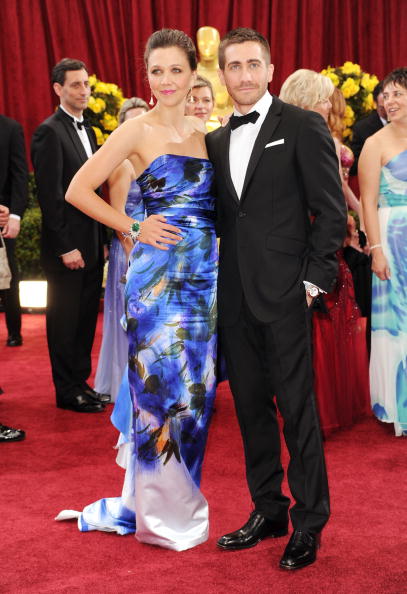 Gyllenhaal has roles in several upcoming movies! The trailer for Life (which released today), shows the star taking on a role as an astronaut amongst an international space crew on their mission on Mars to find extra-terrestrial life. Directed by Daniel Espinosa (Safe House), and written by Rhett Reese and Paul Wernick (Deadpool), the trailer gives viewers a glimpse into the terror the crew experiences from finding a single alien cell. He will be performing alongside fellow A-list actor, Ryan Reynolds, Mission: Impossible-Rogue Nation’s Rebecca Ferguson, Ariyon Bakare, Olga Dihovichnaya, and Hiroyuki Sanada (The Wolverine). Check out the trailer below:

For the full list of Jake Gyllenhaal’s upcoming movies, see the following chart. Jake Gyllnhaal’s net worth is $65.0 million and it’s no wonder! He’s performed in over 40 movies!

Jake Gyllenhaal sure has it made! We’re excited to see him perform in all of his upcoming 2017 movies!