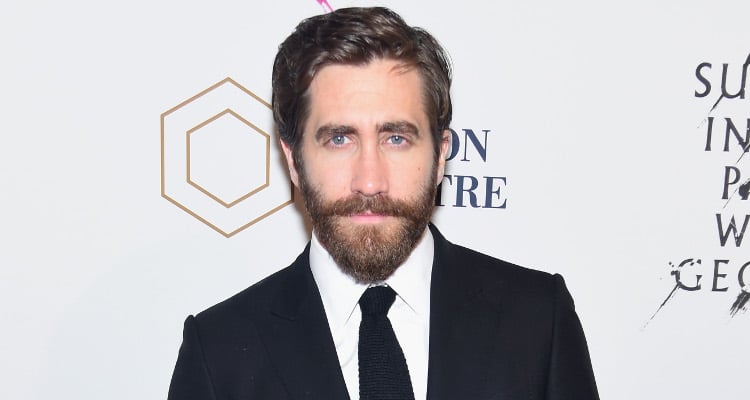 Jake Gyllenhaal is currently promoting his latest movie Life, which was released on March 18. He has been doing his rounds in talk shows and interviews over the past few weeks. However, one particular interview  did not go down well, when the actor was asked about his ex-flame Taylor Swift.

Though Jake Gyllenhaal has dated quite a lot of famous women, he has always tried to keep his personal life out of the spotlight. This makes us wonder if the Love & Other Drugs actor is dating anybody? Jake Gyllenhaal is currently single and concentrating on his career. Here is the list of some of the girls the actor has dated. 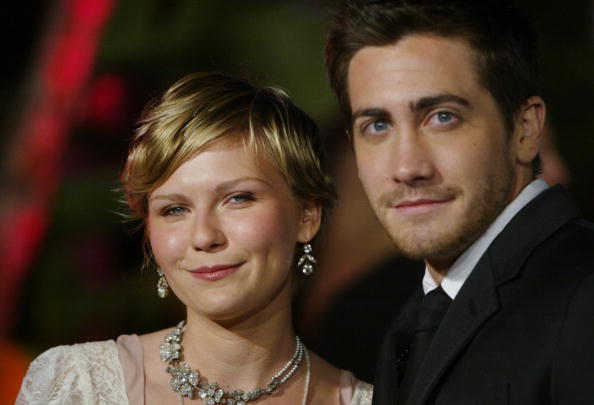 Once upon a time, everybody seemed to be obsessed with Jake Gyllenhaal and Kirsten Dunst. They were one of the hottest couples in Hollywood and started dating in 2002. Jake’s older sister, Maggie Gyllenhaal, introduced the two, and things moved pretty fast. They lived together with a dog named Atticus. The couple decided to part ways in 2004. In 2009, Kirsten revealed that she and Jake were not good friends and did not keep in touch. As Jake is said to be a very private person, the reason behind their breakup was not revealed, but it is said to have ended bitterly. 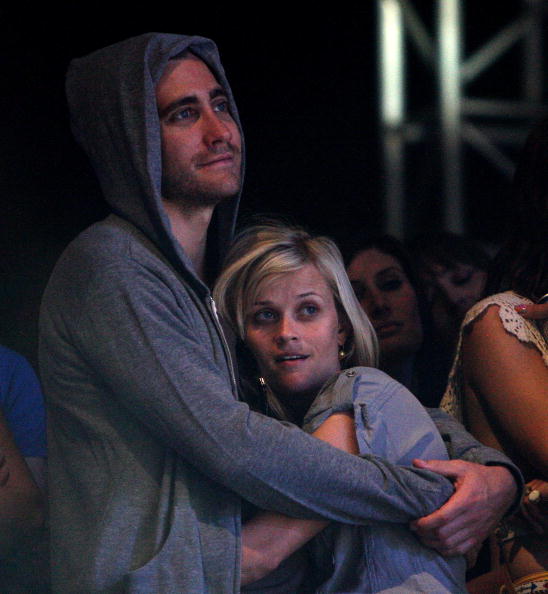 Reese Witherspoon and Jake Gyllenhaal costarred in the movie Rendition. They started dating in 2007 while Reese was recently divorced following a seven year marriage. She and Jake initially denied speculation that they were dating until her divorce was finalized. Sources revealed that Reese was not in the same place as Jake, who was believed to be ready for marriage. 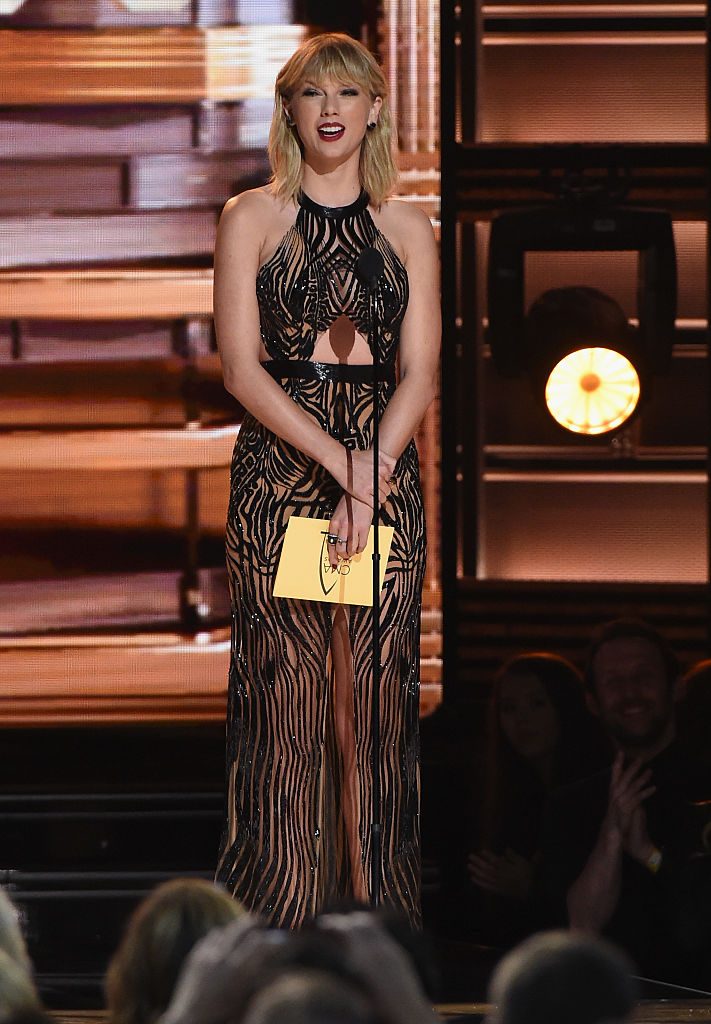 We all know that when Taylor Swift’s relationships end, she tends to turn her breakups into a hit song. Jake and Taylor started dating in October 2010. They were often spotted together and, according to sources, when he met Taylor, Jake wanted to settle down and so did she.

It has also been reported that Jake was the one who pursued her. Gwyneth Paltrow played matchmaker, and introduced the then-29-year-old Jake Gyllenhall to a 20-year-old Taylor Swift. After dating for almost four months, things went downhill and he broke up with her in 2011. The main reason behind their split was reported as Jake not being comfortable with the media attention and the age gap between them. Post break-up, the two were spotted having a meal together, which sparked the rumors that maybe they are back together. But it was not the case. Rumors of her songs “We Are Never Ever Getting Back Together,” “The Last Time,” and “Red” being inspired by her breakup with the Zodiac actor are still making the rounds. 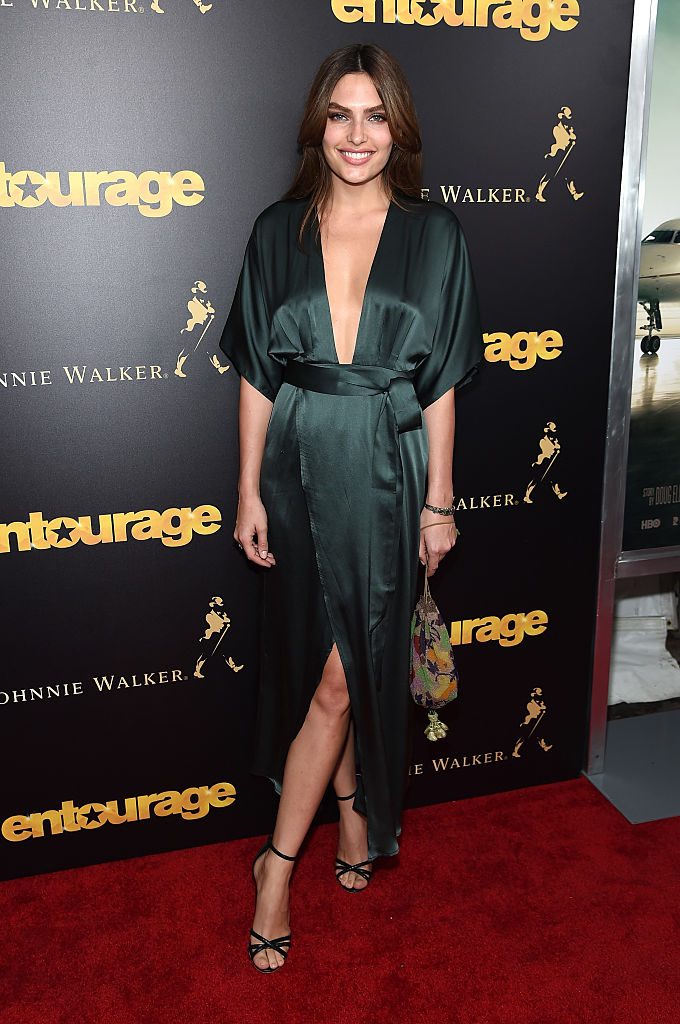 Model Alyssa Miller and Jake Gyllenhall started dating in July 2013. Their relationship went public after the pair was spotted making out at a coffee shop in Manhattan. They met while he was preparing for a role in the movie Southpaw. The film’s director, Antoine Fuqua, said the actor might have sacrificed his relationship in order to train for the film, “Literally. I think he broke up with his girlfriend because he was just in the gym every day. He was training like a fighter. I had him sparring, really getting hit. I put him in situations where I wanted to see what he was made of. No one but fighters understand the sacrifice it takes to be a fighter.”