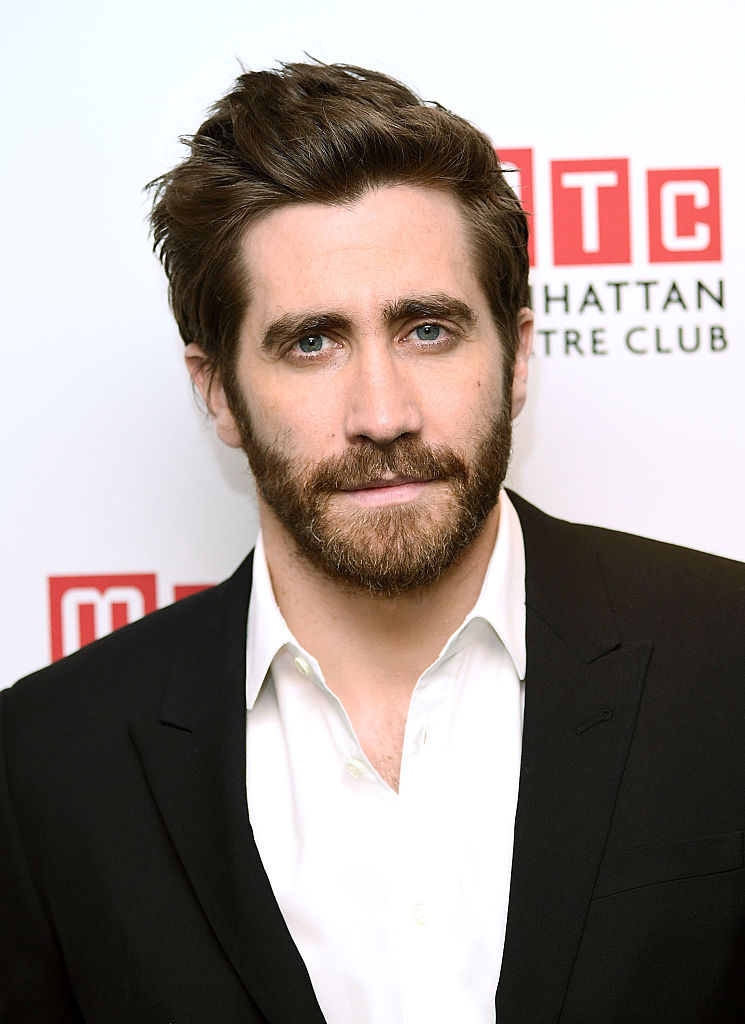 Well, this is a new one. A resident of Nassau County, New York, has had to deal with a potentially dramatic experience as her home was destroyed. Or was it? Turns out, the entire demolition was planned for a good cause: an upcoming movie. And not only that, but the owner and her family got to enjoy their cherished home being trashed by none other than Jake Gyllenhaal.

The homeowner is Sharon Yarom Gucker, who lives there with her three sons. Her home has a history of being “rented out” for commercials, but she was approached about the home being used in a movie. While agreeing would seem like a no-brainer—after all, it’s better money—she may have had second thoughts when the director requested to lay the house to waste.

The film in question is Demolition, which is set for limited release in theaters this Friday. The movie stars Jake Gyllenhaal as Davis, an investment banker who is having a hard time dealing with his wife’s death in a car crash. Starting with a message to a vending machine company, Davis begins writing erratic letters that leads to his meeting Karen (Naomi Watts) and her son Chris (Judah Lewis), who help him start to pull it together.

A scene in the movie shows Davis destroying his home in grief, and Gucker’s home was chosen for the scene; the outside of the residence was heavily damaged to best depict it being destroyed. Director Jean-Marc Vallée also wanted to trash the kitchen, but, as Gucker explained to The New York Post, destroying the whole kitchen would not be possible. Instead, the production crew built a new kitchen as an extension to the living room; Gyllenhaal’s character destroys it with a sledgehammer in the film.

The entire process took two months, during which the Gucker family stayed in a nearby hotel and were also able to visit the set; the kids adored Gyllenhaal’s pet dog, Boo Radley (named after the character in To Kill a Mockingbird). And as an added bonus, Gucker said she was in the process of selling the home before the filming, and saying Jake Gyllenhaal had been there was great for its resale value!