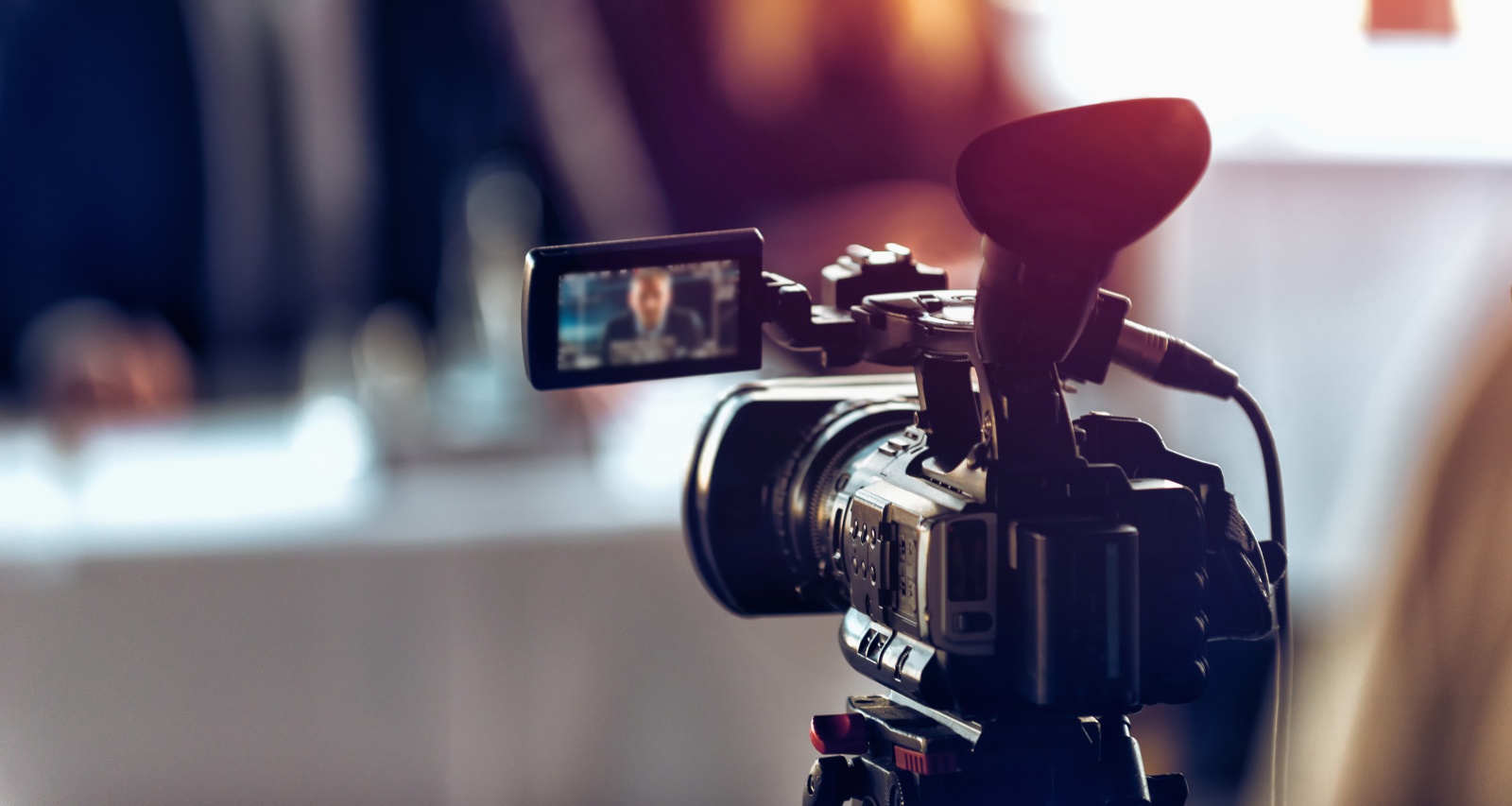 Central Mississippi was where Jailen Leavell began his broadcasting career and earned immense popularity among WJTV viewers. And now, this young journalist is moving on to the next step of his career. Jailen Leavell announced he is leaving WJTV in August 2022. His followers naturally want to know where the journalist is going next and if his new job is taking him away from Jackson. Leavell still has one last broadcast at 12 News, and he’s answered most of his viewers’ questions.

Kentucky native Jailen Leavell grew up in Louisville before attending Tennessee State University. He returned to his hometown to do a freelance social media internship at EBONY Media and a newsroom internship at WKLY Hearst-Argyle Television Inc. He also had internships at The AMG, NBCUniversal Media, and Def Jam Recordings.

Additionally, Leavell earned a Historically Black Colleges and Universities (HBCUs) Competitiveness scholarship from the White House and a fellowship at Cities United.

As soon as he earned his bachelor’s degree in communication and media studies in 2021, Leavell moved to Jackson, Mississippi. He has been a reporter and anchor at WJTV 12 News for a year and has already earned a special place in the local community.

Leavell has made a home within Central Mississippi, where he began his professional career in the past year. But now, a better opportunity is taking him elsewhere.

Tomorrow will be my last day on-air with WJTV 12. 📺

Catch me at the desk tomorrow morning solo 4:30-7am then again one last time during 12 news at noon.✌🏿😎

Thank you for allowing me into your homes and thank you for trusting me!! #Nextleavell 📶🖤

The journalist recently announced his departure from 12 News. His last day on the air will be on August 19. He will anchor the morning broadcast solo and another timeslot at noon, where he will likely receive a fond farewell before signing off from WJTV one last time.

Leavell has not announced where he is going next yet. He has hinted that his next position will take him away from central Mississippi. So keep your eyes peeled on his social media, and don’t miss his final broadcast on WJTV 12 News for more details.