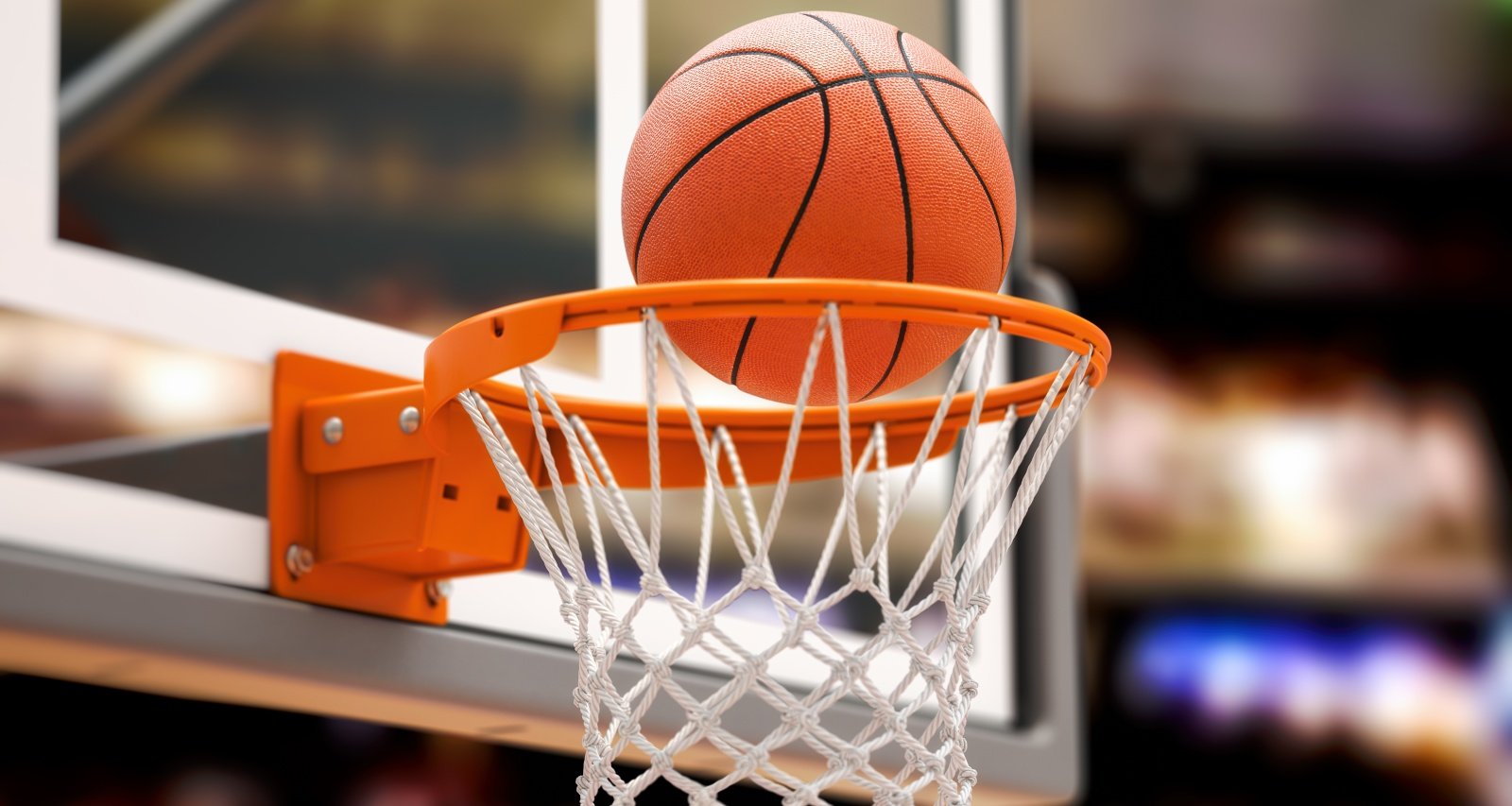 Tyrese Haliburton may be sidelined by an injury for the next game, but that won’t hamper his career trajectory. Not only are Pacers fans watching this young athlete on the court, but they’re also interested in his personal life. Tyrese Haliburton’s girlfriend, Jade Jones, has not gone unnoticed. She has been his cheerleader since he was playing at Iowa State. She’s now cheering him on at NBA games and drawing attention on Instagram. We reveal more about her background in this Jade Jones wiki.

Jade Elizabeth Jones and her twin sister, Jacey Michaela Jones, were born on January 30, 1998, and grew up in Iowa.

They’re the daughters of Michael David Jones and Lori McKinley. Their mom, Lori, is a mammographer based in Iowa.

Her sister, Jacey, graduated from the University of Iowa with a degree in human resources management. She is currently living in Chicago, where she works.

Jade Jones was a cheerleader and part of the spirit squad in her high school. Her team also won state championships.

She enrolled in Iowa State University, where she was part of the Cyclones cheering squad. In 2018, she was accepted into the School of Education at Iowa State.

Jones majored in elementary education in the Educator Preparation Program. She graduated in 2020, but her current work status is unknown.

Wisconsin native Tyrese Haliburton has played college basketball at Iowa State University since 2018. He’s been in a relationship with Cyclones cheerleader Jade Jones since 2019.

Haliburton was selected by the Sacramento Kings in the 2020 NBA draft, and Jones graduated from college that same year. She’s since lived the NBA WAG life and is currently living in Indiana while Haliburton plays with the Pacers.