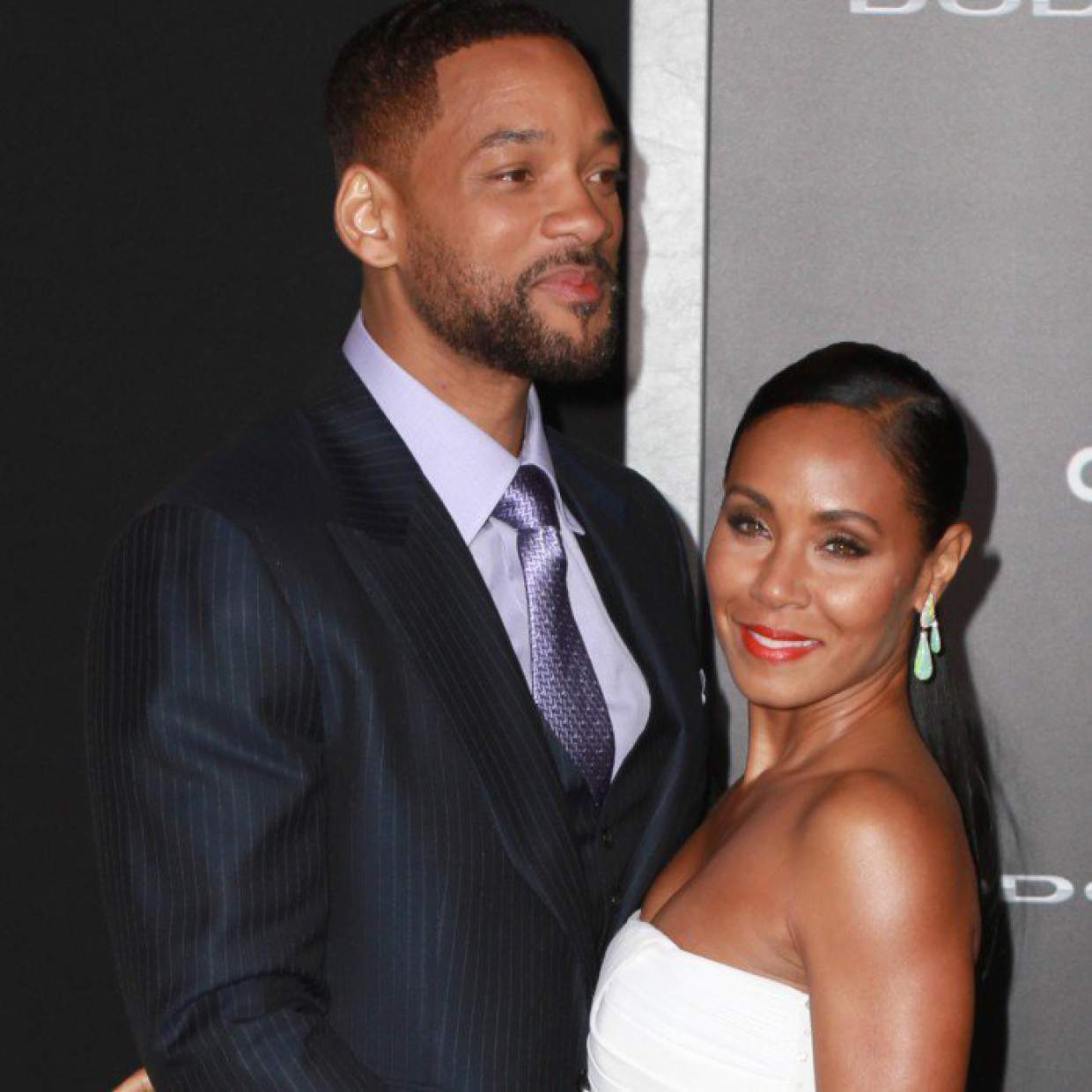 Will Smith has been married to his wife, Jada Pinkett Smith, for 18 years now, and although there have been rumors of affairs—like the rumored age gap hookup with his much younger Focus co-star, Margot Robbie—their marriage seems to still be going strong. However, it seems their relationship only works because they reportedly have an “open” marriage, meaning that Will Smith’s alleged age gap hookup, or any cheating for that matter, wouldn’t necessarily be a problem if both parties were aware of what was going on.

Although neither of them has actually ever openly admitted that their marriage is an open, so to speak, Jada Pinkett Smith recently hinted that she has no interest in keeping tabs on her husband. “At the end of the day, I’m not here to be anybody’s watcher… he’s a grown man,” she said in an interview with Howard Stern, adding that she thinks Will Smith is “a man of integrity,” and that he’s free to do whatever he wants, with one condition. “He’s got all the freedom in the world…as long as Will can look in the mirror and be OK, I’m good,” said Mrs. Smith.

Take from that statement what you will, but it sounds to me like Jada Pinkett Smith is fine with her husband doing whatever (or whomever) he wants, as long as he’s honest and stays true to himself. Some might argue that marriage should be monogamous, but who are we to judge? Whether or not Will and Jada Pinkett Smith’s concept of an open marriage is right, it’s obviously working for them, so all the power to them.