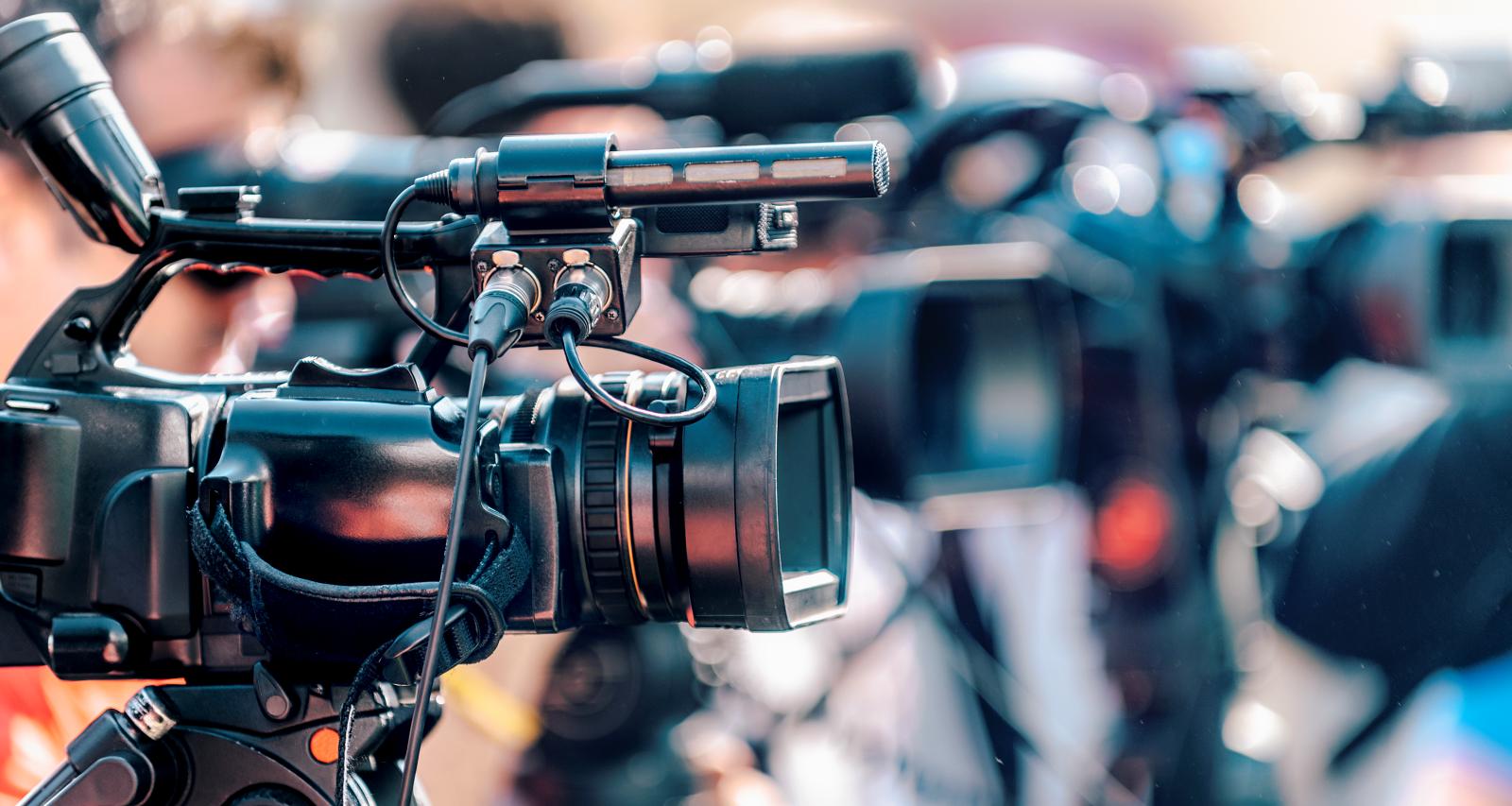 Brett Larson, the anchor of Fox News Headlines on SiriusXM 115, has his social media followers intrigued by his personal life. His Instagram followers get a glimpse into his relationship with his longtime partner, Jacob Fanning, and they can’t get enough of the cute couple. As Fanning is relatively low-key on social media, their followers want to know more about who Brett Larson’s husband is. We reveal more of his background here in Jacob Fanning’s wiki.

Jacob Fanning was born on April 30, 1977, and hails from Massachusetts. His parents, Diana Fanning and Lester Fanning Jr., are not married. Jacob was also raised by his stepmother, Lester’s wife Jane Fanning.

Jacob grew up with a sister, Katherine Fanning, and a brother, Stephen Fanning. His brother Stephen tragically passed away in 2020 at the age of 29 after battling addiction issues for most of his life. He is survived by his parents, Lester and Jane; his siblings, Katherine and Jacob, with their respective spouses; and extended family.

Jacob Fanning entered the University of Massachusetts, Amherst, in 1995. The communications major was a columnist for the school paper, The Collegian, before graduating in 1999.

Fanning began his career in 2000 with BarnesandNoble.com. He brokered deals with publishers for eBooks. In 2002, he was working with Redcats USA as a website manager, and in 2006, he was working on Flightpath’s online marketing.

After a three-year stint at Epsilon, Fanning joined Macmillan in 2011. For over a decade, he has handled the email marketing department as a director among other responsibilities.

Brett Larson shared on his social media that he and Jacob Fanning met “for a drink on a school night” in August 2011. They were engaged in 2017 and got married on September 28, 2018, in New York.