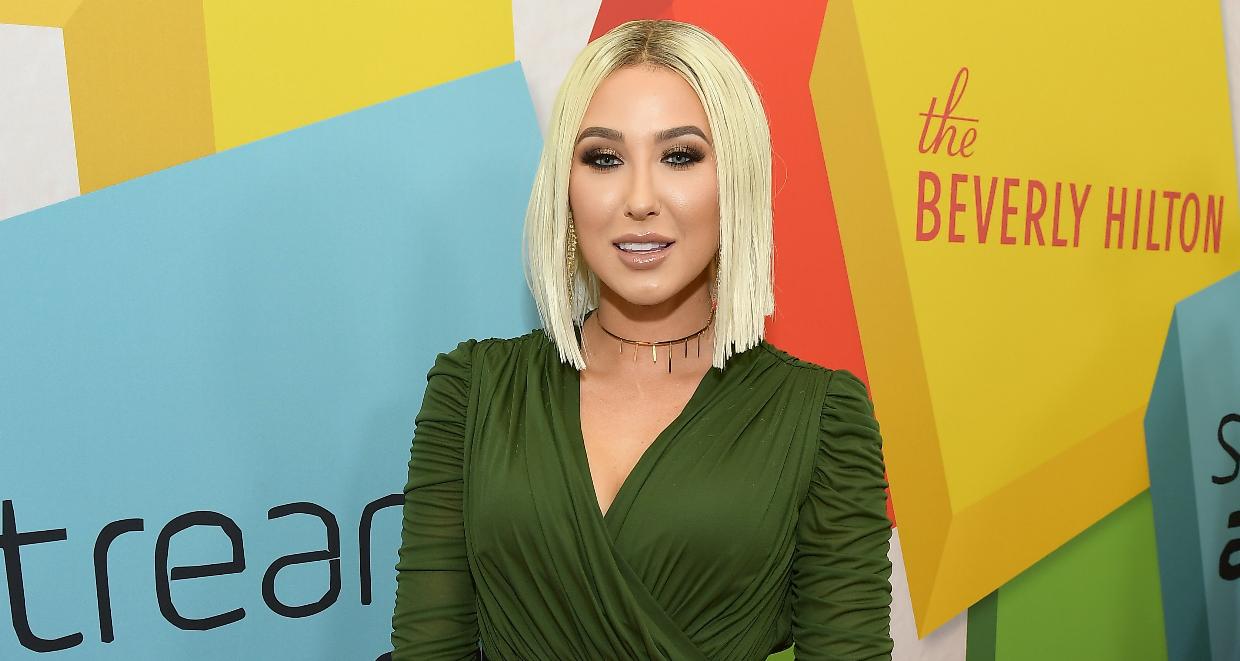 Well folks, it looks like Jaclyn Hill has officially moved on! The YouTube beauty guru surprised her fans when she announced in May 2018 that she and her husband of nine years, Jon Hill, were getting a divorce. And a month later, there were signs that the YouTuber had a new man in her life. She recently confirmed that she’s indeed dating a new guy, and she even gave us a glimpse of him. Well, actually, she just showed us his hand! Nonetheless, Internet detectives didn’t disappoint and they’ve uncovered the identity of Jaclyn Hill’s new mystery boyfriend! We’ve got the scoop!

Who Is Jaclyn Hill Dating?

They appear to have parted on good terms. However, there were rumors that Hill cheated on her husband, but she denied them.

Weeks later, Hillsters noticed there were signs that the beauty guru was dating again. Her tweets about “falling in love” indicated that she was back on the dating scene.

Fortunately, we didn’t have to look further than her own Twitter account to confirm that Hill is indeed dating a new man.

On September 9, she tweeted an image of her hand on top of a mystery man’s hand. She captioned it with three heart emojis, seemingly confirming that she’s serious about the guy.

The 28-year-old’s fans went wild at the revelation and scrambled to find out the identity of the mystery man. Some Internet sleuths seemed to have cracked his identity already.

Who Is Jordan Farnum?

The makeup queen intends to keep her new relationship private. So, there’s no confirmation if Jordan Farnum is indeed Jaclyn Hill’s boyfriend. But here’s what we do know about him.

Farnum is a resident of Tampa, Florida, where Hill also resides.

Compared to her 5.7 million Instagram followers, Farnum has a modest 13.1k following. But his fan following is fairly decent considering he’s not exactly a social media influencer like Hill.

Interestingly, among the select 10 people he follows on Instagram, Hill is one of them.

According to his Instagram, he’s a rapper and recording artist. He calls himself a “Battle Rap Legend.” He dropped his project album, Bubblegum Trap, in March.

So far, it doesn’t appear that Hill is in a hurry to confirm she’s dating Farnum. There’s no doubt, however, that she’s off the market.

A fan tweeted her a picture of Jaclyn Hill’s ex-husband’s Instagram post, seemingly parodying her relationship reveal. Jon Hill then posted a similar picture of his hand and a dog’s paw.

Hill responded to the fan by tweeting that her ex was being “petty.”

Well, folks, only time will tell if Jordan Farnam is really Jaclyn Hill’s new man or not. So, we’ll just have to be patient and wait and see!

No explanation. Just let him be petty! https://t.co/Ct2LYkIfW5