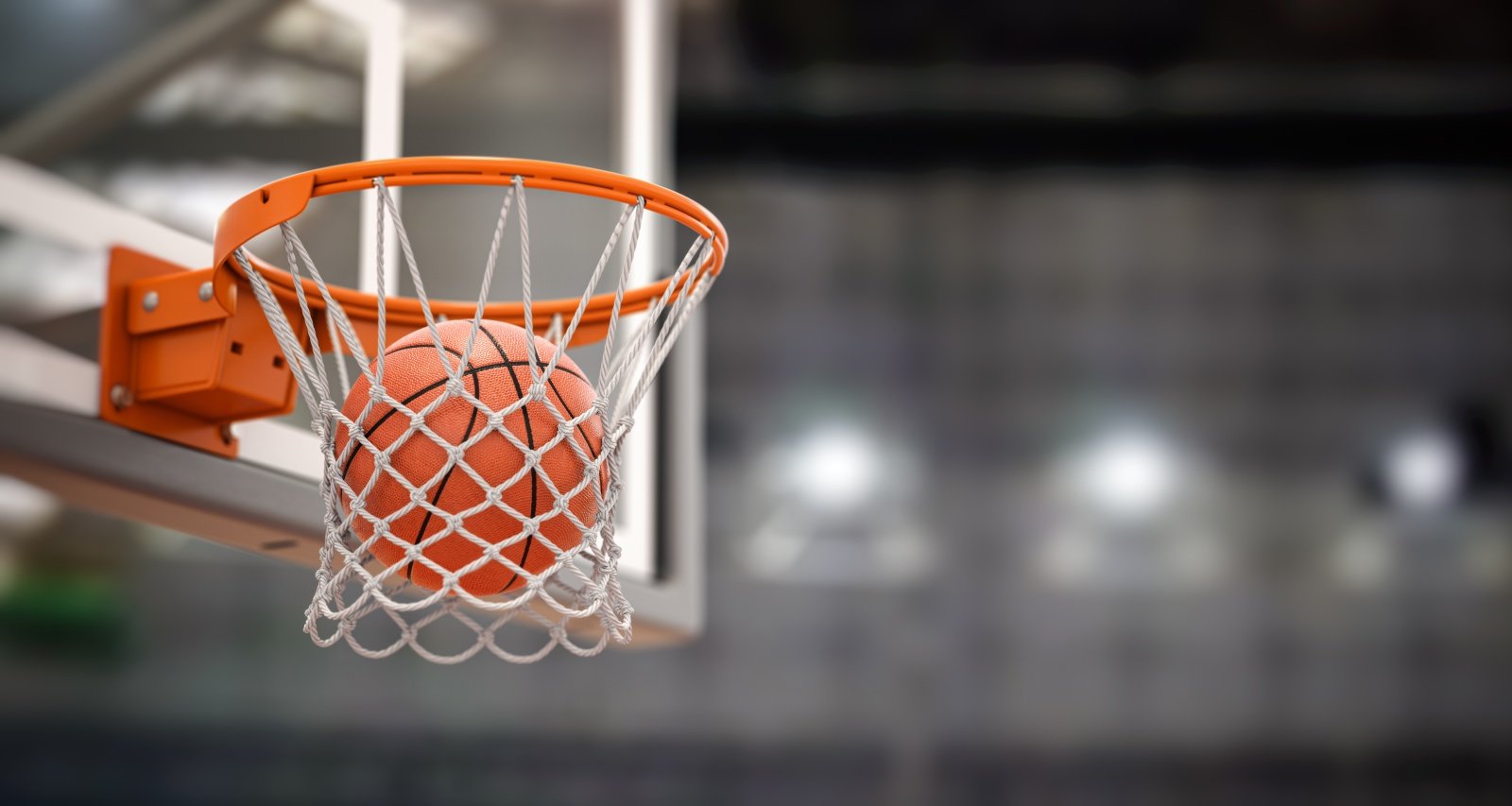 Canadian-born Kelly Olynyk joined the Utah Jazz franchise in September 2022. The basketballer recently tied the knot with his girlfriend in an extravagant wedding that created an online buzz. Now Jackie McNulty, Kelly Olynyk’s girlfriend-turned-wife, is the focus of Jazz fans’ attention. Their relationship has been going strong for half a decade, despite their demanding careers and the long distance. While their social media followers have no shortage of glimpses of this couple together, McNulty is sort of lowkey in NBA WAG circles. So we delve into the background of Kelly Olynyk’s wife in this Jackie McNulty wiki.

Jackie McNulty was born on July 28, 1991, and hails from Stevensville, Montana. She is the daughter of Bill and Lisa McNulty.

Her father, Bill McNulty, is a local chiropractor. He gained attention for converting his personal mancave into a community center for local youth.

After graduating from Stevensville High School in 2008, Jackie McNulty attended Gonzaga University in Spokane, Washington. She studied in Italy for a year before receiving her bachelor’s degree in accounting and Spanish in 2012. Soon after, she pursued a master’s in accounting at Gonzaga.

In high school, she was a supervisor of her school paper. At Gonzaga, she was a library receptionist. When she was in Italy, McNulty did a marketing internship at EuroAdventures.

Back in the U.S., McNulty did an audit internship at Deloitte in Seattle and was a graduate assistant in college. She was also a marketing administrator at Spokane Barre. After completing her master’s degree in 2013, McNulty returned to Deloitte as a senior audit associate.

Since 2014, McNulty’s work has been based in Austin, Texas. After working as an accountant for HomeAway.com, she worked with Kendra Scott’s businesses. Scott is, of course, one of the new investors on Shark Tank and a fashion guru. McNulty was an accountant for Scott’s brands for two years.

Jackie McNulty has been working with SpyCloud since 2018. She started as an accounting manager, and as of 2022, she is the director of accounting.

Canadian-born Kelly Olynyk played college basketball at Gonzaga University in Washington. He reportedly met his future wife, Jackie McNulty, while they were students there.

Olynyk started his NBA career with the Boston Celtics and has since signed with other teams. McNulty’s work has apparently been based in Washington and Texas. Despite living in different cities, the couple made their relationship work.

Kelly Olynyk and Jackie McNulty married in August 2022. Their wedding celebration was the buzz on social media for a few reasons.

For starters, they had three weddings! The first was an intimate ceremony in the presence of family in Idaho. The second wedding was in Vegas with an Elvis impersonator as the officiant. And the final one was a big party at a beautiful winery in Santa Ynez, California.

The third celebration had sports-themed games as the newlyweds are game fanatics. Kelly and Jackie also sported Air Force 1s that the bride’s cousin customized. The NBA pro’s snapback over his tux also had social media attention of its own.