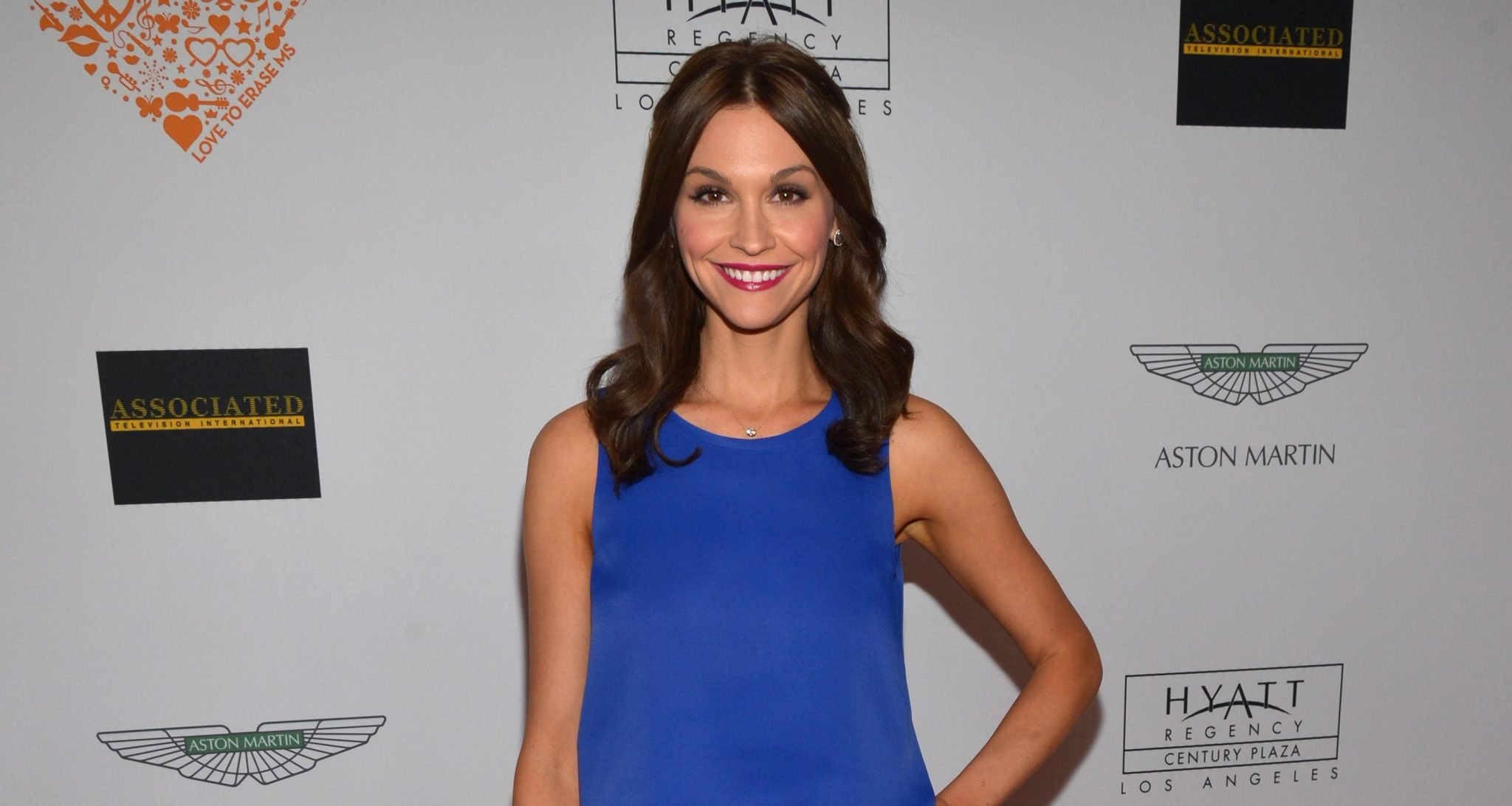 Not every Hollywood breakup has to be bitter. Ozzy Osbourne’s son, Jack Osbourne, split from his wife of six years, Lisa Stelly, in May 2018. But the exes are putting on a united front as parents to their three children.

Lisa Stelly was prominently featured in Green Day’s videos for their album, 21st Century Breakdown. But she’s most famous as the wife of Jack Osbourne, the son of “The Godfather of Heavy Metal,” Ozzy Osbourne.

But after almost six years of marriage and three kids together, Stelly and Osbourne filed for divorce. But the now exes maintain an amicable relationship.

Our Lisa Stelly wiki sheds light on her life outside of being Jack Osbourne’s ex-wife.

Who Is Lisa Stelly?

Born on March 4, 1987, Lisa Stelly’s age is 31. She currently lives in Los Angeles but much of her early life is not known before she began her career in modeling. She does have a stunning portfolio of her early modeling phase on YouTube.

She went on to expand into a brief acting career. She made her on-screen debut with the short film, Passed Over. Although her credits are limited, she was particularly riveting as a woman named Gloria in Green Day’s rock opera, 21st Century Breakdown.

She also had an appearance with Jack Osbourne in the TV show, Howard Stern on Demand.

She Suffered a Miscarriage During Her Marriage

Jack Osbourne proposed to Lisa Stelly in 2011 after only four months of dating. She revealed the news on her Twitter, referring to him as “the most amazing man I’ve ever met.” 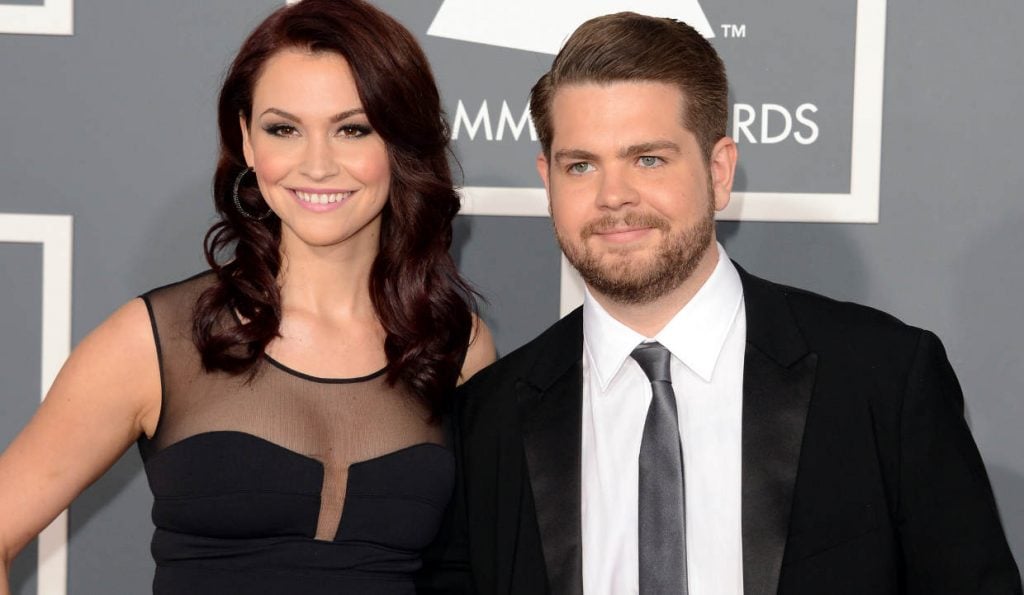 Shortly after their engagement, the couple welcomed their first child, a daughter they named Pearl Clementine Osborne, on April 24, 2012. And on October 7, 2012, they became an official married couple.

They had a lavish ceremony in Hawaii with the entire Osbourne brood, including their five-month-old daughter and 50 guests in attendance. Kelly Osbourne was one of Stelly’s bridesmaids.

Jack Osbourne’s mom, Sharon Osbourne, said that he stayed in his parents’ hotel room the night before the nuptials because he didn’t want to break tradition.

Osbourne and Stelly had been through some tough times by then, including dealing with his multiple sclerosis diagnosis.

In 2013, they announced they were expecting their second child. However, Stelly took to her blog some time later to reveal she suffered a late-term miscarriage. They were expecting a son they would have named Theo.

“It’s important to stay hopeful and optimistic through life’s toughest moments. We never know why things like this happen. All we can do is trust in God and know he has a plan for our lives,” wrote Stelly.

Shortly after, she paid tribute to Theo on Instagram on Pregnancy and Infant Loss Awareness Day (October 15).

They overcame the tragedy and welcomed a daughter, Andy Rose Osbourne in June 2015. Their third daughter, Minnie Theodora Osbourne was born in February 2018, and they appear to have paid tribute to Theo with her middle name.

The couple surprised everyone when they filed for divorce in May. The date of separation on the paper is May 4, 2018 and Stelly cites “irreconcilable differences” as the reason.

Jack Osbourne shared a joint statement on his Instagram about their divorce. He said that their family is their priority they tried “everything we could for many years” to make their marriage work.

They maintain an amicable relationship while co-parenting their daughters.

“It’s great,” Osbourne said about raising the girls with his now-estranged wife. “It’s all you can really ask for at this stage.”

They still manage to have fun together. They claimed to follow Gwyneth Paltrow and Chris Martin’s blueprint of separation, which they infamously termed, “conscious uncoupling.”

The couple adamantly proclaimed they shouldn’t be the ones giving royal newlyweds Prince Harry and Duchess Meghan marriage advice.

What Does Lisa Stelly Do for a Living?

Since putting her entertainment career behind her, Stelly has become a businesswoman in the wellness and lifestyle field. She’s been running a blog, “Raddest Mom,” for a long time and even broke the news of her miscarriage there.

The Raddest Mom is not active right now. But at one point, she shared recipes for decadent yet healthy foods, healthy living advice, creative DIY project ideas, and parenting hacks.

Stelly is the founder, CEO, and creative director of Fancy Sprinkles. The company is a “woman owned, women run” e-commerce enterprise that began in 2016. It makes and supplies confectionery sprinkles to professional bakers or enthusiasts.

Here’s the cake I was working on the other day. Covered in a load of @fancysprinkles of course ??‍♀️