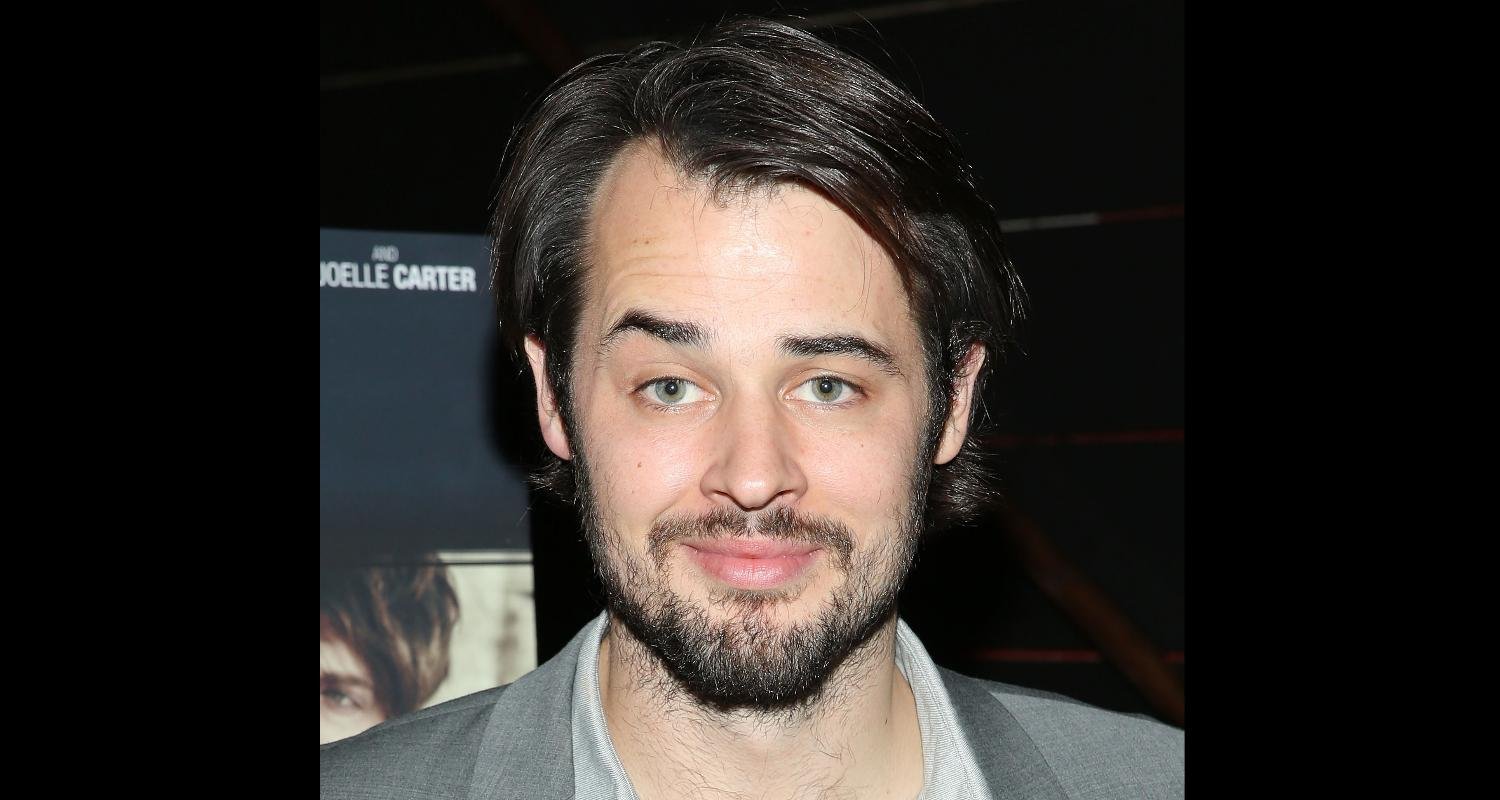 Jack Bryan grew up among New York’s wealthiest, thanks to his millionaire father, Shelby Ryan. Moving within this Upper East Side social circle, he encountered Donald Trump, and with it, insider knowledge about Donald Trump’s affinity for Russia.

Now, in August 2018, Jack Bryan is set to release Active Measures. It is he first documentary on the alleged Russian espionage in the U.S. elections.

The film has created a buzz since it premiered at Toronto’s Hot Docs Film Festival and turned the attention on Bryan. Our Jack Bryan wiki elaborates this pioneering filmmaker’s work.

His Father Is a Telecom Businessman

Born in 1985 in New York, Jack Bryan’s age is 33. He called a Park Avenue townhouse in the Upper East Side home in his early childhood, but he spent the better part of his early years in Europe.

Bryan’s dad is the millionaire businessman known as Shelby Bryan. He is a Texas-born telecommunications entrepreneur, venture capitalist, and futurist.

He was in the news for his high-profile affair with Vogue editor-in-chief Anna Wintour while he was still married to Bryan’s mother, Katherine Bryan. 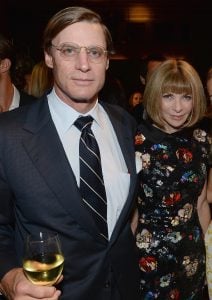 Shelby Bryan has two daughters, Ashley and Alexis Bryan, with his first wife, Lucia Bryan. Meanwhile, Jack Bryan and his brother, Austin Bryan, are his sons from his second marriage.

Since their respective divorces, Shelby has been in a relationship with Wintour.

Shelby Bryan was the president of the telecom company, Millicom, which formed Vodafone with Racal Electronics. He also saved the sinking ICG Communications from losses.

The American futurist is a Democratic supporter and served as the National Finance Chair of the Democratic Senatorial Campaign Committee between 1988 and 1989.

He also had a stint on the President’s Foreign Intelligence Advisory Board from 1999 to 2001.
Jack Bryan describes himself as a “pragmatic lefty.”

Reviews on Active Measures’ first screening likened the Trump-Russia scandal to the “21st century version of Watergate.” That is how intense the documentary, produced by Jack Bryan and Laura Dubois, truly is. 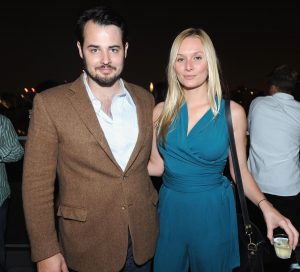 Bryan’s girlfriend, Laura Dubois, is a director and producer. He describes her role in Active Measures as “the boss of the movie.”

An accomplished producer in the indie circuit, Dubois has produced several documentaries and shorts. She has also worked with Bryan on other projects, like his 2014 documentary, The Living.

His Father Was Friends with Donald Trump

Being a rich kid gave Bryan the access to observe Donald Trump’s growing relations with Russia over the years.

Years later, he connected the dots to ingeniously give a detailed background of the alleged Russian interference in the 2016 elections in Active Measures.

His first-hand information came from his father’s friendship with Trump when he was a real-estate tycoon. Jack and Austin Bryan even went on a golfing trip with their dad to Trump International Golf Links course in Scotland.

It’s well known that Trump has been on the brink of bankruptcy more than once in his life. The Bryan family was even aware of gossip that Trump was selling his Palm Beach estate to a Russian businessman, Dmitry Rybolovlev.

In 2012, Shelby Bryan and Donald Trump rode to the U.S. Open together. Later, Bryan said to his son about the future POTUS, “That guy sure does like Russia.”

Jack Bryan first saw Trump as the favorite subject of tabloid gossip. But Trump’s rising political influence changed his perspective of him.

Bryan and his friend, Marley Clements, often discussed world affairs, and he absorbed as much information as he could. When former FBI agent Clint Watts told the Senate that Trump engaged in the Russian propaganda of “active measures,” Bryan and Clements came up with the documentary.

They began filming on May 10, 2017, the day after Trump fired FBI director, James Comey.

Jack Bryan’s Trump documentary captivates with an almost unreal, silver screen feel that has us on the edge of our seats like a sold-out action movie.

But unlike how the cinematography feels, it’s actually not fictional. The trailer itself reveals that Hillary Clinton and John McCain (among other political personalities) had insight into this documentary.

It looks like even a Republican might be raising their eyebrows by the end of this film, and questioning things they never thought they would.

He Was a Society Reporter

Bryan was initially a society reporter who covered the high-flying lifestyle of the elite circle. He was appointed editor-at-large of Quest magazine and was the writer of the society column, The Young and The Guestlist. He also contributed to the New York Observer.

But then Bryan realized, “I was just never a good journalist.” Instead, he found his calling in films.

He had dropped out of boarding school for a while and went to rehab owing to depression-related issues. Bryan finished his high school studies at Montana Academy.

In high school, he founded and taught a film history class. Bryan was 16 when he wrote his first film.

He studied media and film at Eugene Lang College within the New School, a private university in New York. While there, Bryan began working as a production assistant in films and developed his first screenplay titled Sidewinder. He had even taken classes at the New York Film Academy.

Bryan made short movies and music videos before making a breakthrough in independent cinema with Life After Dark: The Story of Siberia Bar.

Jack Bryan is now getting all kinds of attention for bringing forth the first documentary on the collusion allegations to the big screen.

Jack Bryan’s Active Measures is set to release on August 31, 2018, in select theaters in New York and Los Angeles, and on digital platforms. But is this the documentary that could take down Trump?

Many are already wondering how this controversial film will affect people’s opinion on the matter.

Check out Active Measures’ trailer below before it’s release later this month!

Also Read: Complete Details on The Last Defense, the Docuseries Which Explored Flaws in the American Judicial System