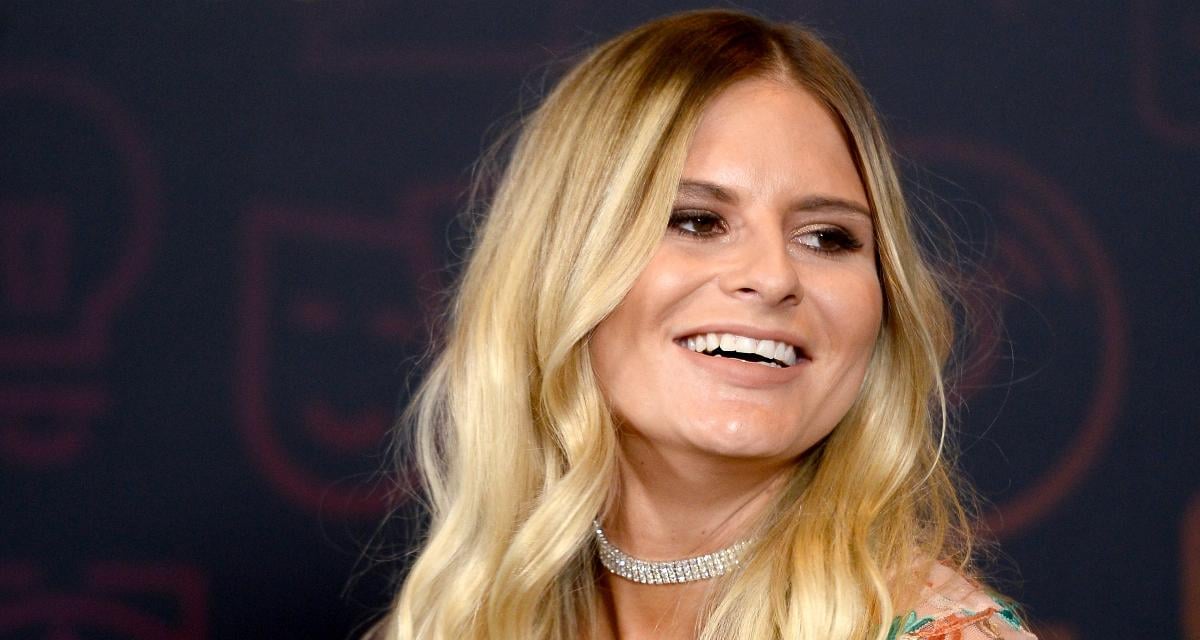 Your favorite podcast, LadyGang, will soon air on E! Network. All three hosts of the show, Keltie Knight, Becca Tobin, and Jac Vanek, will grace your television sets with their presence this Sunday, October 28, at 10:30 p.m. EST. If you’re curious to know more about fashion designer Jac Vanek, then we have some details for you right here.

Jac Vanek was born on May 13, 1987, which makes her age 31. She was born and raised in Mission Viejo, Orange County, California, and after her high school graduation, Vanek moved to Los Angeles to study Design Media Arts at UCLA.

She received a full scholarship to UCLA, and even completed an internship at the world-famous KROQ radio station.

Vanek is highly inclined towards music, and her passion for it started when she persuaded her parents to let her attend her first concert on her own.

At the age of 15, Vanek started blogging, and had a LiveJournal where she talked about going to shows and meeting the bands. She gained a large number of followers on her blog.

She Is the Owner of Jac Vanek LLC

How Vanek came up with her brand is a sweet story. Jac Vanek is an accessories and T-shirts company that got its start when she was still in college. She made one bracelet with the word “Ruthless” and gave a few of them to her friends.

Can everyone pls just…shhhhh. Tag a friend who needs this sweatshirt and get all your JV x @zumiez goodies on ZUMIEZ.COM & in stores all over the country! ?⚡️?✨

The photos of the bracelet went viral on the Internet, and sparked a huge demand for them. From there, she made a variety of bracelets and expanded her brand to include other accessories and T-shirts.

She’s attended a lot of music concerts and shows over the years, and it’s certainly helped her booming pop-punk apparel business.

Vanek is now famous for her self-titled clothing line and online shop, Jac Vanek LLC. The company’s LinkedIn page reads, “Jac Vanek is the clothing and accessory designer and tastemaker that has partnered with the likes of All Time Low, Cobra Starship, The Summer Set, The Academy Is…, as well as Miley Cyrus, Mandy Jiroux, and Chelsea Staub, to name a few.”

Other celebrities that have been seen sporting her clothing line are Lance Bass, Steven Tyler, Kat Von D, Vanessa Hudgens, Ellie Goulding, and Lindsay Lohan. Additionally, her brand is stocked in major retail stores like NastyGal, Topshop, and Zumiez.

Her clothes are famous for their sassy and smart quotes, which she feels is something not a lot of brands incorporate into their clothing.

Vanek is a part of the LadyGang podcast, which is hosted by Vanek, Keltie Knight, and Becca Tobin. Every week, a celebrity guest joins the girls and they discuss their lives with raw honesty—and humor.

Less than 2 weeks until the premier of @ladygangtv. I am so nervous I’m gonna pee. ARE YOU GONNA WATCH? PLS WATCH. ??‍♀️?✨?

It’s a fun-loving podcast, with the ladies discussing various hilarious and embarrassing topics. The podcast was started in 2015, and has over 35 million downloads.

The content was so loved by everyone that in 2016,  LadyGang was awarded “Podcast Of The Year.” Thanks to the podcast’s mega-popularity, the ladies have been featured in People, Hello Giggles, US Weekly, and Daily Mail.

It has expanded into many other avenues as well, like a quarterly subscription box called “The Ladybox” and also live events like “LadyHang.”

In May 2018, it was revealed that E! Network had decided to make a TV show of the favorite podcast. Hosts Becca Tobin, Jac Vanek, and Keltie Knight are the executive producers as well as the stars of the show.

And if you just can’t get enough of Vanek, she, along with true crime TV producer Alexis Linkletter and investigative journalist Billy Jensen, also uncovers many crimes on the podcast The First Degree. It’s described as “… a chilling ride into the darkest corners of your worst nightmares. We’re talking murder, serial killers, cults, conspiracy theories and beyond, all told through the eyes of a guest who is one degree of separation from the story itself.” Sounds like a must-listen!

Besides making a name for herself in the fashion industry, Vanek also believes in doing something good for society. She has worked, and works, with plenty of charities, such as Make-A-Wish Foundation, Invisible Children, Haiti Relief, JustTell, and PETA.