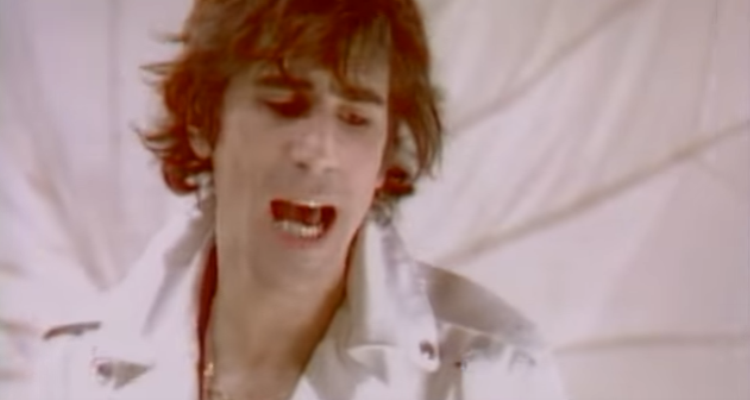 The J. Geils Band’s lead singer and guitarist, J. Geils has died, according to Massachusetts police. Many of the late singers fans and loved ones are in mourning, especially after recently losing icons like Carrie Fisher, Debbie Reynolds, and most recently, comedian Don Rickles. If you want to learn more about J. Geils, then take a look at our J. Geils wiki.

John Warren Geils Jr. was born in New York in 1946 and was raised in New Jersey. He was best known for his musical talents, but his first love was cars. It was a passion he inherited from his father, along with music, he said in a 2012 interview with Autoweek magazine.

Geils founded the band in 1967 and although the band was one of the most popular American bands on tour in the ’70s— the J. Geils Band music wasn’t popular until the ’80s. Geils met his band mates, Danny Klein and “Magic Dick” Salwitz at Worcester Polytechnic Institute, where he was studying mechanical engineering.

“That was the end of engineering school for all three of us,” he told Autoweek.

The group gained a lot of commercial success later on and ended up on the Billboard 200 in 1973 for their hit record, Bloodshot. Songs by the J. Geils Band include “Centerfold,” “Love Stinks,” and “Freeze-frame,” which was also their twelfth studio album. The album  landed them on the Billboard Hot 100 chart in 1982. Wolf eventually left the band to pursue a solo career and didn’t appear on the bands’ final album, which was released in 1984. They eventually broke up in 1985. They were nominated for the Rock and Roll Hall of Fame this year for the fourth time, but didn’t win.

“This is our fourth nomination, and going through that process, with its inherent disappointment, you’re not sure you want to take that ride again,” Wolf, 71, told Billboard. “It’s great to be recognized, but it’s a drag to be disappointed. I hope that we make it in. That would be great.”

Songs by the J. Geils Band are on YouTube as well, including the hit single, “Centerfold.”

Geils, died at age 71 at his home Gorton, Massachusetts, on April 11, the Associated Press reports. According to CNN, police went to his home as part of a well-being check up at around 4:00 p.m., Police Chief Donald Palma said. The late musician was found unresponsive and was declared dead at the scene. Police are conducting an investigation, but don’t suspect foul play was a factor.

Former band member, Wolf paid tribute to Geils following the news of his death on Tuesday night. “Thinking of all the times we kicked it high and rocked down the house!” he captioned a throwback photo of the group on Facebook. “R.I.P. Jay Geils.”

He Followed His Dream

Before he passed away, Geils’ retirement allowed him to focus on his passion for cars. He started KTR Motorsports out of a garage in Carlisle, Massachusetts, where he serviced Ferraris, Maseratis, and other high-end Italian cars. According to Autoweek, he sold the business in 1996.  He also kept close ties to his musical roots and formed the band, Bluestime with Salwitz and released two records.

Since the news broke, fans and fellow musicians have paid their respects on social media.