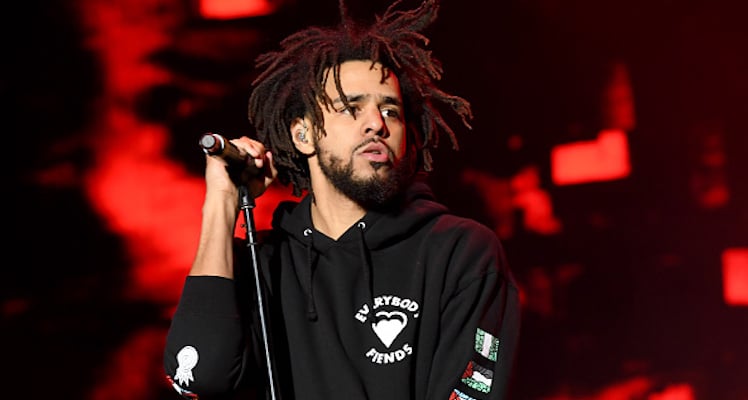 If you dig J. Cole and 4 Your Eyez Only, you may want to keep reading. We’ve got the scoop on J. Coles’ new album for 2017, when it might be headed our way, and how it may be different than you might expect.

J. Cole has become one of the most popular rappers in the game. His latest album was just certified gold after being released a month ago, which is a pretty astounding feat considering there was very little in the way of lead up or promotion for the album. J. Cole has developed a massive fan following due to his unique and honest style. So how does a rapper like J. Cole celebrate the success of a new album? Does he go out and hit the road on a worldwide tour? Or maybe he heads to Hollywood to try and break into acting? At the moment, those two things don’t appear to be in the cards. What seems to be upcoming for J. Cole is surprising: another album. But it may not be what we think it is. We searched around and found that J. Cole’s new album for 2017 might be in the works. We hope to hear some of J. Cole’s new songs in the near future.

On December 9th, 2016, J. Cole released 4 Your Eyez Only, a brand new, 10 track album that quickly shot to number one on the Billboard 200. What makes this rather amazing is the fact that the album just kind of dropped on to everyone’s laps. Though people knew J. Cole was working on new material, there weren’t many signs that it was imminent. There was little in the way promotion up until the album’s release. A few days before 4 Your Eyez Only was let loose on the world, Vice released a documentary on the making of it. There were also two music videos made for tracks that would not end up making the album’s final cut. Unlike many of his peers, J. Cole didn’t fill the album with guest appearances, it’s just him from start to finish. So after all his hard work, why would he turn around and do a brand new album right away? Is he even recording anything? 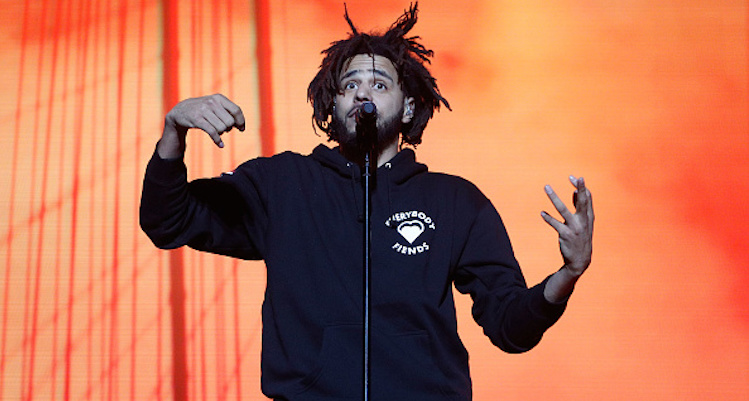 One of the reasons we believe there’s a new album in the works is the fact that the world around J. Cole is quiet. Too quiet if you ask us. Most artists go on tour, or set festival dates, or even play a few shows after releasing an album. What are J. Cole’s touring plans? Currently, nothing. No tour, no festivals, nothing. Not even a hint that tour dates will be announced. It’s circumstantial evidence but it should be noted that J. Cole performed live at a few club gigs to promote 4 Your Eyez Only. We know that there are at least two tracks out there, that are fully produced and not on 4 Your Eyez Only. Are they going to be on a new album? But, of course, there’s also the bigger rumor.

Rumors have been floating around for a while now with regards to a Kendrick Lamar and J. Cole collaboration album. Could we see a collaboration effort as J. Cole’s upcoming album in 2017? It would explain the lack of guest appearances on 4 Your Eyez Only. The project was confirmed in an interview with Ab-Soul who stated, “They’ve been working on that motherf***er for a while.” The question now becomes, how big of a project is it? Will a Kendrick Lamar and J. Cole album drop in 2017? Or will we just hear an EP or single?

There is not much proof now, but we think it’s safe to say that we will hear J. Cole’s new songs in 2017.