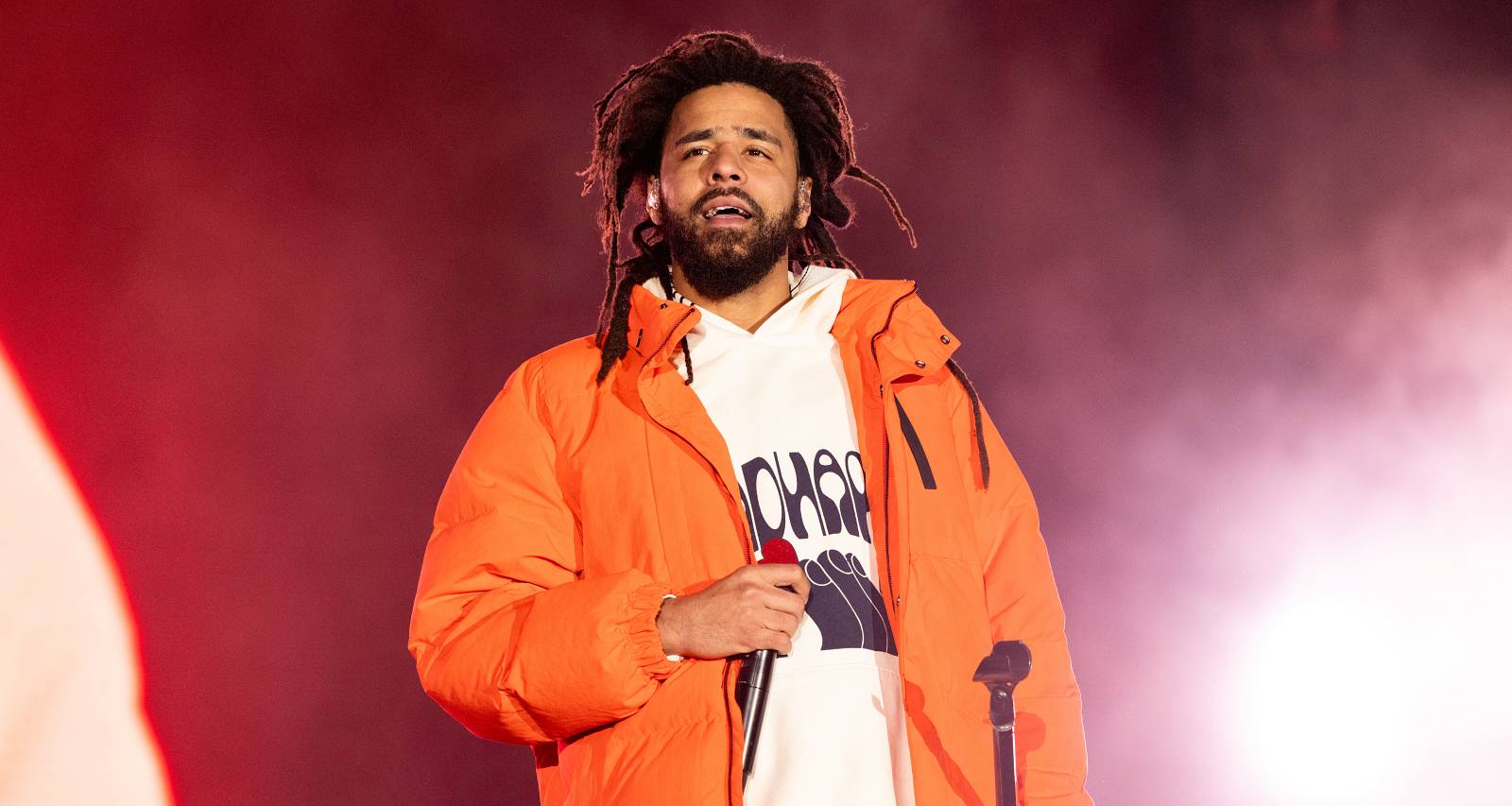 We know that at one point, J. Cole was the highest paid rapper in the game. But just how rich is the “4 Your Eyez Only” hitmaker? Read on to know everything about how J. Cole made his net worth of $18.0 million before turning 35!

J. Cole’s Rise from the Ashes

There’s something about J. Cole and his art, which earned him a spot at the very top of the hip-hop food chain in 2018. The rapper and record producer has a lot to show for the work he has put in to raise an empire. But before all that, he faced abuse and abandonment.

The 33-year-old, who inspires millions today, certainly saw some difficult times while growing up. But despite all odds, the bright student went on to become a famous hip-hop artist and is now looking to give back to society as much as he can.

Did you know that J. Cole purchased his childhood home to turn it into a single mother’s haven?

J. Cole’s Life Before the Fame

Cole is probably one of the very few rappers who use their birth names for work. Jermaine Lamarr Cole was born on January 28, 1985, in Frankfurt, West Germany.

He was born to an African-American father and a European-American mother and has an older brother named Zach Cole.

Cole was born at the military base in Frankfurt, as his father was a veteran of the U.S. Army. Meanwhile, his mother worked for the postal services.

When his mother decided to move the children back to the U.S., Cole’s father decided otherwise and abandoned his wife and children.

Now a single mother, she moved to Fayetteville in North Carolina with her sons, and she re-married another army man.

But it turned out that Cole’s stepfather was abusive and would verbally and physically attack the family. And reportedly, he would especially go after his brother.

When J. Cole was still a kid, he would allegedly lock himself up in his room for hours listening to music and rapping songs to escape the world of torture he was living in.

He started rapping at the age of 12 and went to Terry Stanford High School, where he learned how to play the guitar.

Cole was a bright student and got into college with scholarships. He went to St. John’s University in New York to study computer science and business.

The aspiring rapper was a big fan of Jay-Z and would stand in front of his office for days just to get an opportunity to meet him and make him listen to his demo.

Cole finally received a call from his idol about working on an upcoming project. And the rest, as they say, is history!

How Rich Is J. Cole?

In 2015 alone, the rapper reportedly earned a cool $11.0 million, but the artist has never shown off any of it. He’s not here to follow what other stars are doing, and flashing his money around has never been J. Cole’s style!

Cole’s life was made when he moved to New York with a steady dream of working with Jay-Z. He waited for days on end for a meeting with him. And after a year’s worth of waiting, he was signed on to Roc Nation in 2009.

The rapper became the first artist to be signed onto the label, and for a staggering $150.0 million! It was supposedly the best new artist deal that J. Cole’s lawyers had seen in a long time.

He was signed on to the actual label itself as compared to what the brand branches out into. And J. Cole was on top of the world with the deal.

That same year, Cole was featured on the iconic track, “A Star is Born,” on Jay-Z’s album, The Blueprint 3.

Cole was a huge hit among fans, and he was already on his way to the top. He was also producing his own tracks at the time, so it wasn’t too long until he ventured out on his own.

By 2013, J. Cole was a household name with one of the brightest futures in rap history. It’s reported that his album, Born Sinner, earned the man a cool $600,000.

Along with telling his fans the story of his background, songs on the album like “Wet Dreamz” and “Love Yourz” as singles, also peaked.

With more than 2,000,000 units of the album sold in the U.S., 2014 Forest Hills Drive went double platinum and made its place at number one on various R&B and hip-hop charts. This was a Dreamville production, so we know that J. Cole pocketed the approximated $2.5 million+ comfortably.

In terms of singles, it seems like “Work Out” was the highest earner. With sales of more than 2,000,000 units (double platinum), it easily fetched the singer $2.0 million.

In 2014, J. Cole’s total earnings were reported to be $7.0 million. The artist almost doubled this figure the following year, when he earned an estimated $11.0 million in 2015.

Cole earned a total of $1.1 million from streams alone and an additional $1.5 million in sales.

Here’s the gradual rise in J. Cole’s earnings over the years:

Cole is very secretive about his personal life. And you’d think a star this big would at least maintain an Instagram account!

The rapper is very protective of his family and friends. Although he does have a social media account, he has not posted anything personal on it. The man clearly loves his privacy!

Cole’s wife is Melissa Heholt, who was his girlfriend for a little less than a decade. She also maintains her profiles very privately.

Well, folks, it appears to be a VIP-only club! And unlike the rest of the artists who love to flex a little bit here and there, J. Cole maintains the mystery around him and stays humble.

But we do know that the rapper owns his own label.

Cash-Flush with Business and Investments

The Grammy-nominated artist knows how to handle this much money, and he is wise in his investments. So, came along Dreamville Records, which was founded back in 2007.

Cole was still in college at the time. And he and his friend, Ibrahim Hamad, were itching to start a record label of their own.

After he was launched with Roc Nation, J. Cole became a well-recognized artist himself. He already had experience producing a few singles, so the next natural step for the rapper was to take his own record label to new heights.

Today, Dreamville Records boasts of being distributed through Interscope Records and has signed artists like J.I.D, Bas, and Omen.

Along with earning millions through the record label, J. Cole also started a charity called the Dreamville Foundation.

Through the organization, the rapper bought his childhood home for an estimated $120,000 in North Carolina. He was sure he wanted to do something noble with the home that he had so many memories in. So, he decided to turn it into a rent-free home for single mothers!

Another amazing venture J. Cole has under his umbrella shares the same moniker.

The Dreamville Shop is an online store for everything associated with Dreamville and J. Cole. From products like mobile covers to hoodies and t-shirts (ranging from $25 to $55 a pop), you can attend any J. Cole event like a true fan!

Here’s how much J. Cole is estimated to be worth compared to his contemporaries: