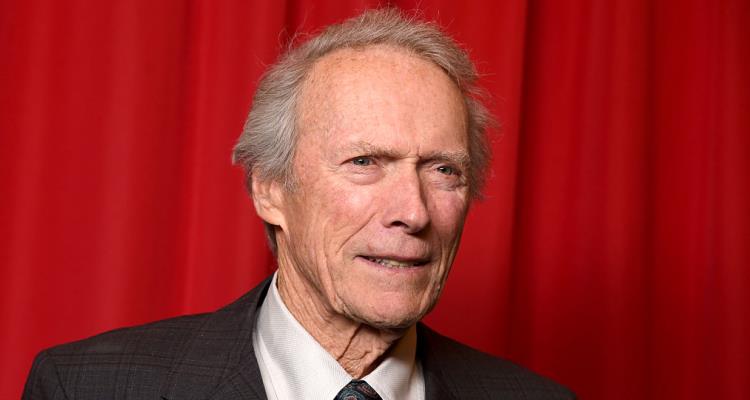 Dina Ruiz, 48, has finally decided to pull the plug once and for all on her 17-year marriage to 83-year-old Clint Eastwood. Ruiz has now filed for divorce from her older husband, citing “irreconcilable differences” as the cause for seeking the divorce.

Trouble has been brewing for a while between this celebrity couple. Ruiz reportedly checked herself into a rehab facility for anxiety and depression before revealing a few months later that she and her famous husband had actually been separated for a while, possibly over a year. Although their split seemed to be on friendly terms, that all changed when Ruiz found out that Eastwood was hooking up with another younger woman, Erica Tomlinson-Fisher, who happened to be the ex-wife of her ex-boyfriend.

Eastwood’s wife filed for a legal separation in September, but then retracted it two days later, around the same time that photos surfaced of Eastwood with Tomlinson-Fisher. According to insiders, Dina was devastated by Eastwood’s new May-December relationship with Tomlinson-Fisher, even though the celebrity couple’s marriage was already on rocky territory. And that’s what prompted her to proceed with the divorce. “It tortured her. She was deciding what to do and figure out the best course of action given this news so she withdrew the separation,” said a source. “But she decided this is what she needed to do now.”

In her divorce papers, Ruiz is requesting full physical custody of their 16-year-old daughter, Morgan, and is also asking Eastwood to pay for spousal support and cover the cost of her legal fees. The celebrity couple does have a prenup in place, which will protect Eastwood’s $375 million fortune.

Meanwhile, Eastwood’s new sugar baby is reportedly living with him in his L.A. mansion and has even been spotted behind the wheel of his Mercedes.