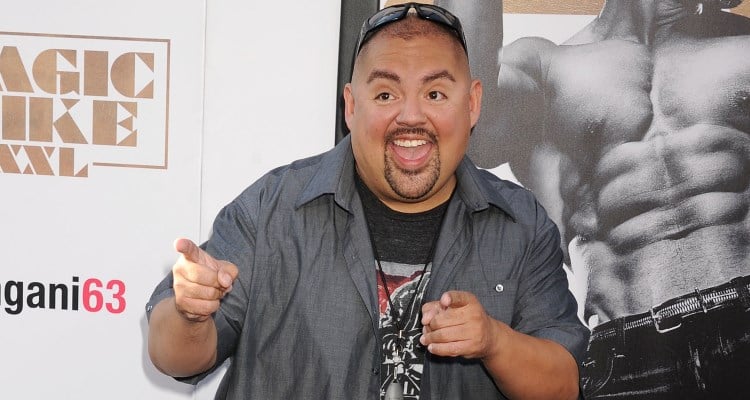 Iglesias was born in San Diego, California and is the youngest of six children, raised by a single mother. The legal spelling of his last name is Iglecias with a ‘c’, but as retaliation from his mother towards his father for not being present for Gabriel’s birth, he had it changed. However, he does use the more common spelling with an ‘s’ when doing stand-up. Gabriel Iglesias is of Mexican heritage and often uses that with his observational humor for his comedic routines.

Though Gabriel Iglesias’ wife’s photos have been trending online, the woman in question isn’t actually his wife but his actress girlfriend, Claudia Valdez. The two have been dating for years and she has been very supportive of Iglesias and his career. Although the two have been living together for quite some time now, there’s no word yet on if and when they’ll tie the knot. It doesn’t seem like wedding bells will be ringing anytime soon, but the couple seems just fine as they are.

Gabriel Iglesias doesn’t have any kids of his own but he is a stepfather to Claudia’s son, Frankie, whom she had with another man before meeting Gabriel Iglesias. He has assumed all financial responsibility for Frankie and treats him like the father neither of them ever had but so strongly deserved. He’s a welcome addition to the Gabriel Iglesias family, even if not by blood.

Gabriel Iglesias’ net worth is approximately between $18.0 million to $20.0 million due to his successful career as a comedian. Before stand up, he used to work for a cell phone company but decided to pursue his comedic dreams, instead. It’s no secret that comedy is hard to get into and even harder to make serious money at, but Gabriel Iglesias certainly managed to pull it off. Gabriel Iglesias is set to do another show in Reno, Nevada at 8:00 p.m. EST on Saturday November 12 at the Reno Events Center.