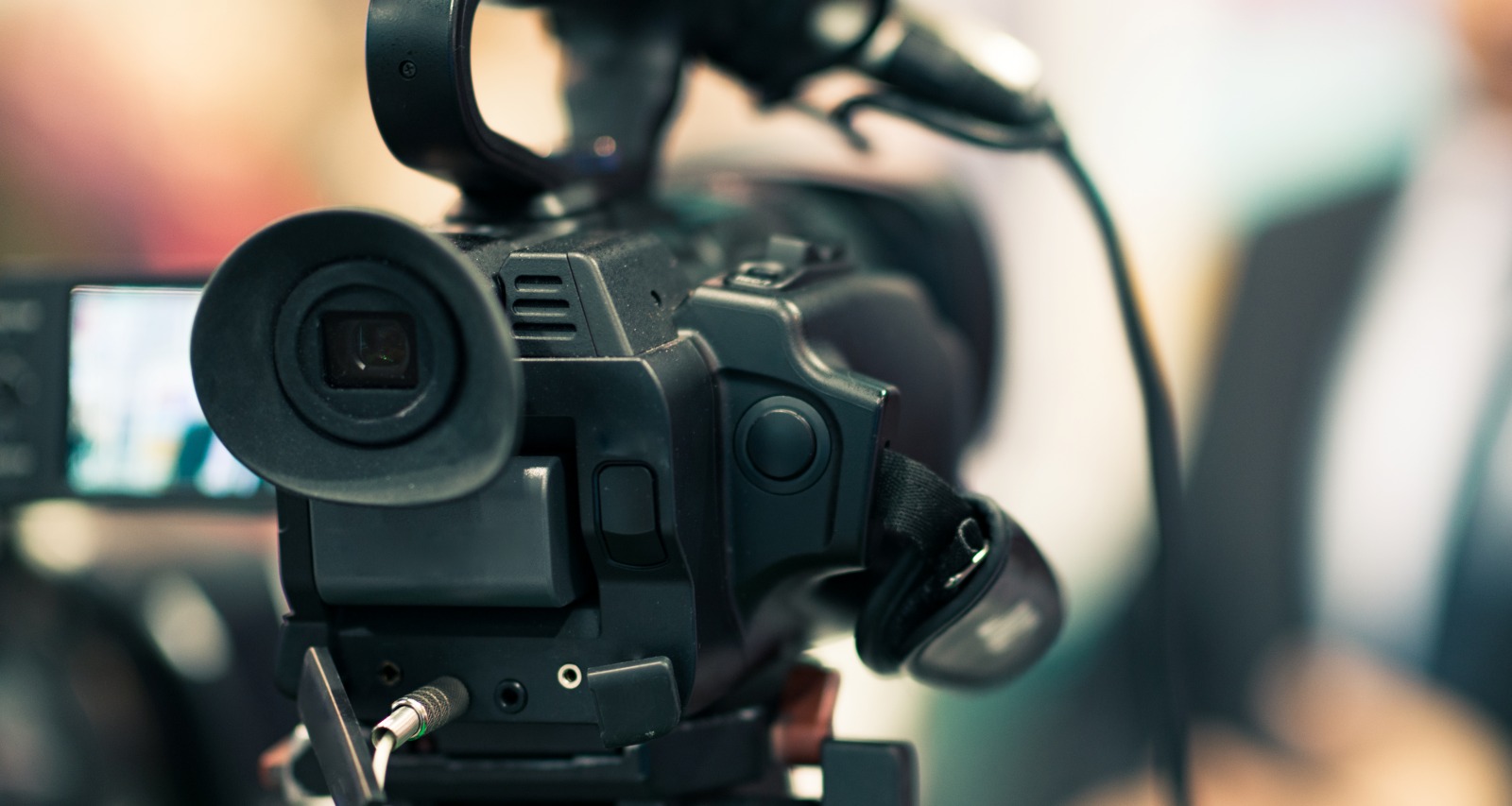 A decade after Isis Romero became a mainstay of San Antonio’s nightly newscasts, the longtime anchor is exiting KSAT 12. Her departure from the station is an emotional one. She revealed to her social media followers that the ABC affiliate chose not to extend her contract and “terminated her duties.” For now, there are no answers for where Isis Romero is going next. She is, however, active on social media where she gains new fans every day. Her new followers are eager to know more about who the news anchor is and her work. So we reveal more about her life outside the studio in Isis Romero’s wiki.

Isis Romero was born on September 12, 1979, and is a Texas native. She hails from Robstown, where her parents were involved in the school district.

She is one of four children born to Osvaldo Romero Sr. and Irma Eva Villareal Romero. Her mother Irma was a teacher in the Robstown Independent School District. Her father Osvaldo served as a president and member of the board.

Irma passed away in 2008. Besides her husband, she is survived by her kids, Cpl. Osvaldo Romero Jr., Isis Romero, Iris Romero, and Eva Inez Romero, and their respective spouses and children.

Isis Romero earned her bachelor’s degree in broadcast journalism from the University of Texas at Austin. From there, she would get her start in broadcast not far from her hometown, at Corpus Christi’s KZTV.

She then relocated to Phoenix, Arizona, where she was an anchor on KSAZ. Romero returned to Texas over a year later in 2010, this time settling in San Antonio.

In a heartfelt Facebook post, Romero announced that KSAT decided to not renew her contract. Her last day at the station was July 12. The reason for her dismissal has not been revealed.

Romero has not disclosed any immediate plans or future new job. She will, however, remain in San Antonio with her family.

Isis Romero was previously married, but her ex-husband, whom she reportedly met when they were studying at the University of Texas, remains unidentified. The divorce was finalized in March 2012.

After moving to San Antonio, Romero met Phil Anaya. Locals recognize him as an anchor on the KENS 5 news team.

They welcomed their eldest child, Elijah, in August 2014. Anaya and Romero married in a low-key ceremony on April 4, 2015, when their son was seven months old.

They had two more sons—Phillip Jr. (born February 19, 2016) and Noel (born December 20, 2017). Between the Romero-Anaya brood and their siblings’ children, there are a dozen boys in the family and no girls, which still amazes them.