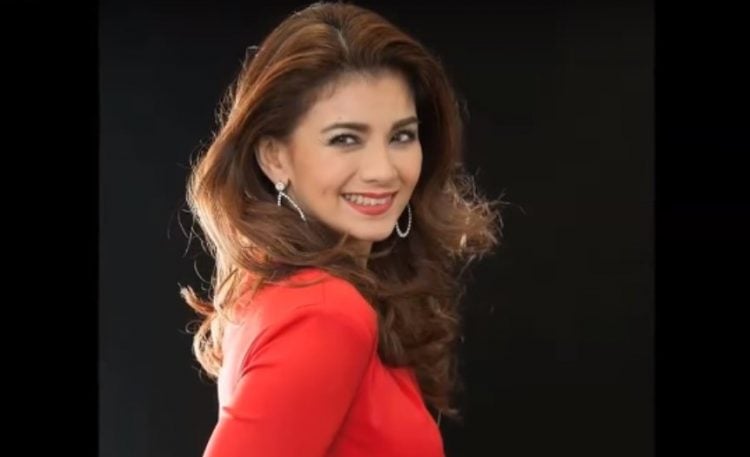 Even though Isabel Granada had a degree in aeronautical engineering, she chose to have a career in entertainment. Granada was an accomplished actress who appeared in several popular films and TV shows and won the love of the Filipino people. She was also a singer, and her hit songs were loved by many fans. She died at the age of 41 in Doha, Qatar, due to a brain hemorrhage that left her in a coma. Keep reading to know all about Isabel Granada’s cause of death.

The Philippines is in mourning because one of their most loved entertainers, Isabel Granada, is dead after she was in a coma for a week. Isabel Granada’s cause of death was due to a brain hemorrhage as a result of an aneurysm. Granada died in a hospital in Doha, Qatar, where she had gone with her husband, Arnel Cowley.

In an interview with GMA News, Cowley said that the doctors had declared Granada brain dead on October 27, 2017, and died on Saturday, November 4, 2017, at 6:00 p.m. in Doha. Isabel Granada passed away leaving behind her husband and 14-year-old son at the young age of 41.

A Fantastic Career in Showbiz

Born on March 3, 1976, Isabel Granada was a Filipino actress and singer whose career started when she was barely 10 years old. Granada was the daughter of a chief marine engineer named Humberto Granada and a homemaker named Isabel Villarama. But, her father died in 1995 leaving behind his wife and a 19-year-old daughter who had aspirations of a successful career in entertainment.

Granada had already started taking steps toward showbiz when she auditioned for That’s Entertainment in 1986. She acted in the movie, Ligaya ang Itawag Mo sa Akin, where she starred with Rosanna Roces and received the FAMAS Award for Best Supporting Actress for the film in 1998.

Not only was Granada a talented actress, but she could also sing. She released the album Out Here on My Own in 1998 followed by In the Mood for Love in 2000. Some of her hit songs include, “You Are Really My Crush” and “Never Mind.”

Her Family Was at Her Bedside

Granada’s first marriage was to a man named Geryk Genasky in 2002, and they had a son named Hubert Aguas. Isabel Granada’s son was present at the hospital when she was in a coma, as was Genasky, whom she divorced before marrying Cowley in 2015.

We had a Great weekend .. We watched a Movie and had A Good dinner together. ? please swipe Be thankful for the difficult times, during those times you grow. Be thankful for your limitations, because they give you opportunities for improvement. Be thankful for each new challenge, because it will build your strength and character. #instaGood  #instaMe  #AloveToLast #nofilter #shoutouts #shoutout4shoutout  #ilovemyfollowers #sobackteam #soback #follow  #followback#followhim #followher  #followall stayfit stayHealthy#justDoit  #Determination  #StrongIsBeautiful #Starnet  #Dream #Believe #Receive  #StarsYouCanReach  #LiveLikeAStar30dayChallenge  beautyAndWellness

Granada was a stepmother to Cowley’s two daughters named Sarah and Abbey Cowley.

Isabel Granada had been having health problems for about a decade, since the mid-2000s. Granada underwent oophorectomy of her right ovary after the development of a cyst in 2006 and had to undergo the procedure again after two cysts were discovered on her left ovary. She was also treated for the removal of a benign tumor in her uterus in 2008.

Granada was visiting Qatar with Cowley on a business trip, when on October 25, 2017, she fell into a coma after suffering six cardiac arrests. She was rushed to the hospital in Doha where doctors immediately attended to her. However, it was too late, as she was declared brain dead.

After Granada’s death, a relative named Joseph Rivera wrote in a Facebook post, “It is with great sadness and grief that my cousin Isabel Granada peacefully joined our creator at 18:00 today with the comfort of the family.”

Cowley also posted a statement on his Facebook account where he mourned the tragic death of his wife.

A Passion for the Arts

Granada was a qualified aeronautical engineer from the Philippine Air Transport and Training Services College. She graduated in 2001, after which she earned her private pilot license. But, despite her education in engineering, Granada chose to make her career in acting and singing because she had a deep love for the arts.

The Philippines and her many fans are shocked at Granada’s sudden death. Her family is grieving, and our thoughts go out to them.

Isabel Granada’s life was short but brought happiness to many. May she rest in peace.