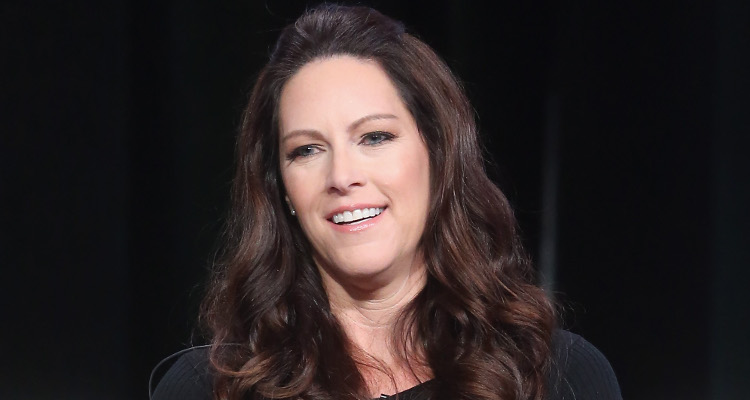 Inspired by the recent allegations against Hollywood mogul Harvey Weinstein, Isa Hackett has come forward with her own allegations against another Hollywood big wig, Roy Price. Who is Roy Price? He’s the man behind the highly successful Amazon Studios, and Hackett is a producer within the company. Want to know more about the woman who has accused Amazon’s Roy Price of harassment? We’ve got the scoop, right here in our Isa Hackett wiki!

Roy Price might be paying the price, after the recent allegations of harassment from Isa Hackett. It seems every day lately, there is a new story that has surfaced of stars getting the not-so-royal treatment in Hollywood. Though it’s been years in these cases, many are only coming forward now. Now, with the Isa Hackett and Roy Price story, it just doesn’t seem to be dying down. So, what happened between Isa Hackett and Roy Price? The Amazon Studios programming chief was suspended very recently because of his alleged lewd and sexist comments toward Isa Hackett in 2015.

In the wake of the recent similar allegations made against Hollywood producer Harvey Weinstein, closet stories of women being subjected to sexually inundated words and behavior is on the rise. And now, Isa Hackett has come forward with her own similar experience in the business and Roy Price has been put on a “leave of absence” for the time being. Meanwhile the COO, Albert Cheng has stepped in to be named as the interim boss at Amazon. It remains to be seen what the future course of action by both the parties will be. Will Roy Price pay the price for what he’s been accused of? Will his net worth be affected if these allegations are true?

This incident reportedly took place at a 2015 Comic-Con event, while promoting one of Amazon’s hit shows. The programming chief apparently boasted about his penis and made sexual innuendos and advances towards Hackett at the after-party, allegedly even in front of other Amazon executives. The episode of sexist comments happened when they were in a taxi together on their way to the party, and Price told Hackett, “You will love my D***.” According to Hackett, she made it clear she was not interested, yet he persisted throughout the evening. Apparently, Isa was shocked when the chief also screamed “Anal Sex” in her ear later that night at the party. But all this time, she was silent about it. Hackett says the recent Weinstein allegations gave her the courage to come forth with her own story of sexual harassment.

She had reported the incident to other colleagues at the time, and told them that she had no intention of accepting his advances. According to her, she even went as far as telling Price that she was a lesbian and had a wife and three kids. Whether that was true or not, many may wonder what Isa Hackett’s wife has to say about all this!

Isa Hackett’s parents are also famous; her father is the famous novelist Philip K. Dick and it is his novel that has been adapted into a visual series by the Amazon company. As a current producer with Amazon, Isa is still at the helm of the series, “The Man in the High Castle.” Along with her siblings, Hackett oversees a company called Electric Shepherd Productions, that manages any sort of adaption of her novelist father’s literary works.

With more and more women coming forward to discuss and reveal their sexual assault experiences in Hollywood, it might be time to rethink the policies regarding employee safety and sexual harassment. Quite a few big names in Hollywood and the entertainment industry seem to have a very dark past, which they have managed to keep hidden for a while now. But it seems the women of Hollywood are banning together with bravery, many finding the strength to now come forward. Hidden behind the scenes for all this time, it was a bigger issue than any of us could imagine. At least now, the secret’s out.