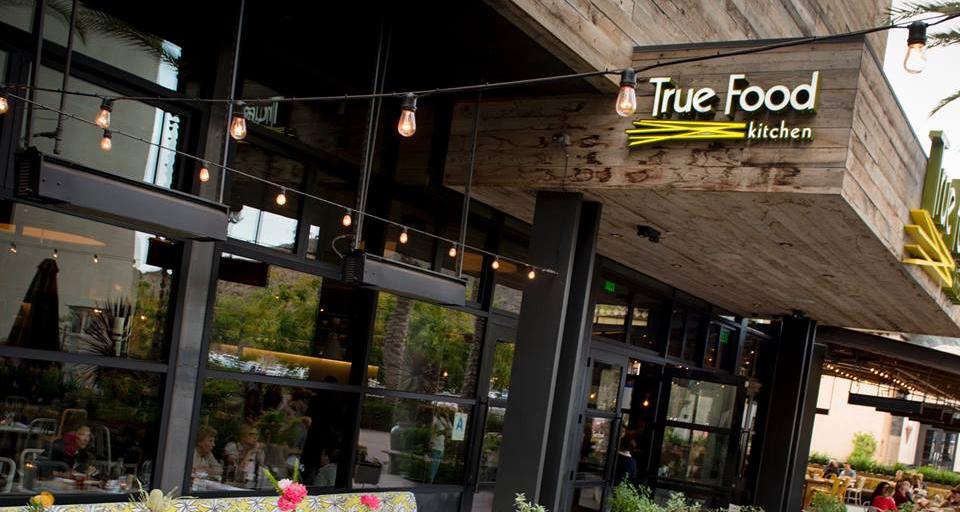 Oprah Winfrey is expanding into the healthy eating business with a new investment in True Food Kitchen. The popular restaurant line prides itself on its health-conscious dining, based on Dr. Andrew Weil’s anti-inflammatory food pyramid. Here’s what you need to know about Oprah Winfrey’s True Food Kitchen investment.

American media proprietor Oprah Winfrey is now expanding into the world of healthy eating. After joining the Weight Watchers team and releasing a cookbook and a line of healthy comfort food, Winfrey has made a “significant” investment in True Food Kitchen. She will have strategic insight into the Phoenix-based restaurant chain’s future expansion.

If you’re wondering how to invest in True Food Kitchen, there are some things you need to know about this business venture.

True Food Kitchen announced that Oprah Winfrey is the newest strategic investor and board member of the company. Details of her investment have not been disclosed, but it is reportedly significant.

The company, which was founded in 2008, is privately held. It is not listed in the public stock exchange market. So, looking for True Food Kitchen’s stock symbol will not yet turn up results.

We are proud and incredibly excited to welcome Oprah Winfrey to the True Food Kitchen family as an investor and board member…and lucky for us, she's pretty excited herself!

Winfrey said in a statement, “I love bringing people together over a good meal. When I first dined at True Food Kitchen, I was so impressed with the team’s passion for healthy eating and, of course, the delicious food, that I knew I wanted to be part of the company’s future.”

True Food Kitchen’s CEO, Christine Barone, said the company plans to double its unit count from the existing 23 restaurants in 10 states within the next three years. The restaurant will open in more communities this year.

Winfrey is said to have a role in sharpening the company’s marketing objectives.

Barone said about Winfrey, “She’s very intentional about how she wants to spend her time. Coming on with the dedication to serve on our board of directors and to be an important part of our growth and contribute to our future is a huge deal for us. … She will be our eighth board member.”

Winfrey comes fresh off the heels of O, That’s Good!, her well-received retail comfort food line with Kraft Heinz. After conquering media, she’s set her sights on the healthy living industry. She’s been hooked to True Food Kitchen’s healthy dining message since being introduced to it by her friend, Bob Greene, a health expert.

Miss O famously used her mass appeal to revive the Weight Watchers brand. She had bought around 6.4 million shares (a 10% stake) in Weight Watchers for roughly $43.5 million in 2015. Since then, the company’s stock has seen an upward trajectory.

Although she recently sold two million shares for $110.0 million, her investment is said to be worth over $400.0 million now.

It’s estimated that she will bring the same energy to True Food Kitchen. The response is already massive, and fans of both Oprah Winfrey and the restaurant are hoping for more True Food Kitchen locations in their city.