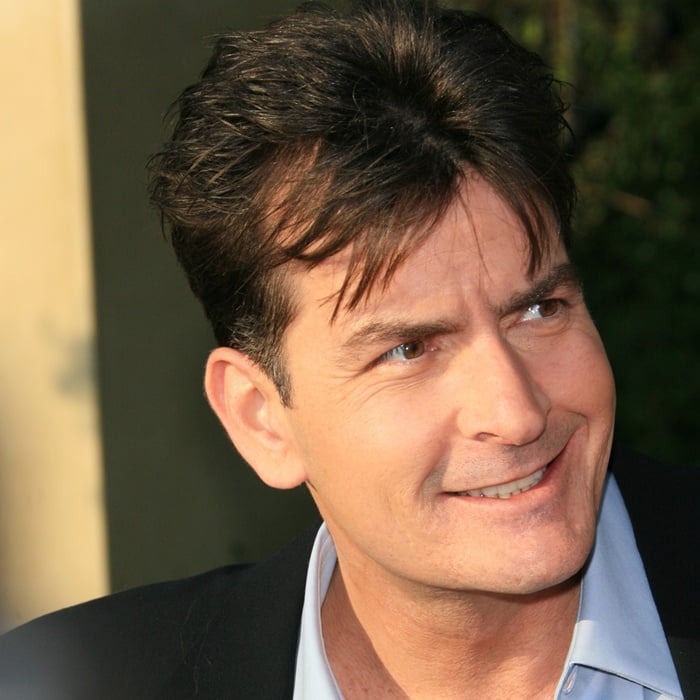 When it comes to celebrity sugar daddies, no one does it quite like Charlie Sheen. His two exes, Brooke Mueller and Denise Richards, are currently in the middle of a nasty feud over the care of Sheen and Mueller’s four-year-old twins. Meanwhile, Sheen has got his own hands full, but with something a little more exciting. The 48-year-old actor has a new younger woman, and he wants the world to know.

What do you think: Have you ever hooked up with someone just to make your ex jealous?