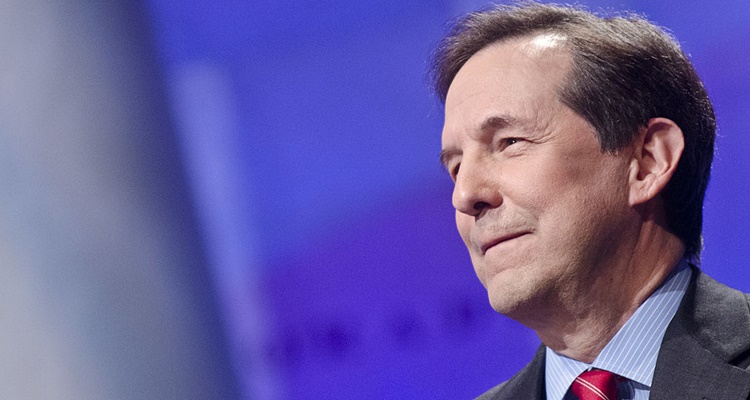 Here is everything you need to know about the moderator of the third presidential debate, Fox News anchor Chris Wallace, including whether he is a Republican or Democrat.

The third and final presidential debate is finally here and is taking place tonight (Wednesday, October 19) at the University of Nevada in Las Vegas. The highly-anticipated debate will be commencing at 9:00 p.m. EST and the moderator will be none other that the well-known anchor of Fox News Sunday, Christopher “Chris” Wallace. Naturally, eager voters are wondering whether Chris Wallace is a Democrat or Republican, so stay put because we’ll tell you all about the political leanings of the third presidential debate moderator.

He Is a Registered Democrat

According to The Washington Post, Chris Wallace is a registered Democrat. In the past, he has voted for both Democrat and Republican candidates, and has stated that the notion of not voting in the election because he is a moderator and is “a little silly.” In an interview, Wallace commented that “I vote personally. I think I’m professional enough that it doesn’t have anything to do with the way I cover the news.”

The 69-year-old Harvard alum has had an extensive career spanning four decades, working with NBC News and ABC News. He is currently the host of the Fox news program, Fox News Sunday. Wallace will be making history as the first Fox news host to moderate a presidential debate. The respected journalist has been married twice. His first marriage to Elizabeth Farrell ended in divorce, but the couple have four children together. Wallace has been married to his second wife, Lorraine Smothers since 1997. Chris Wallace’s net worth is estimated to be $6.0 million, and his annual earnings from hosting Fox News Sunday amount to $1.0 million. 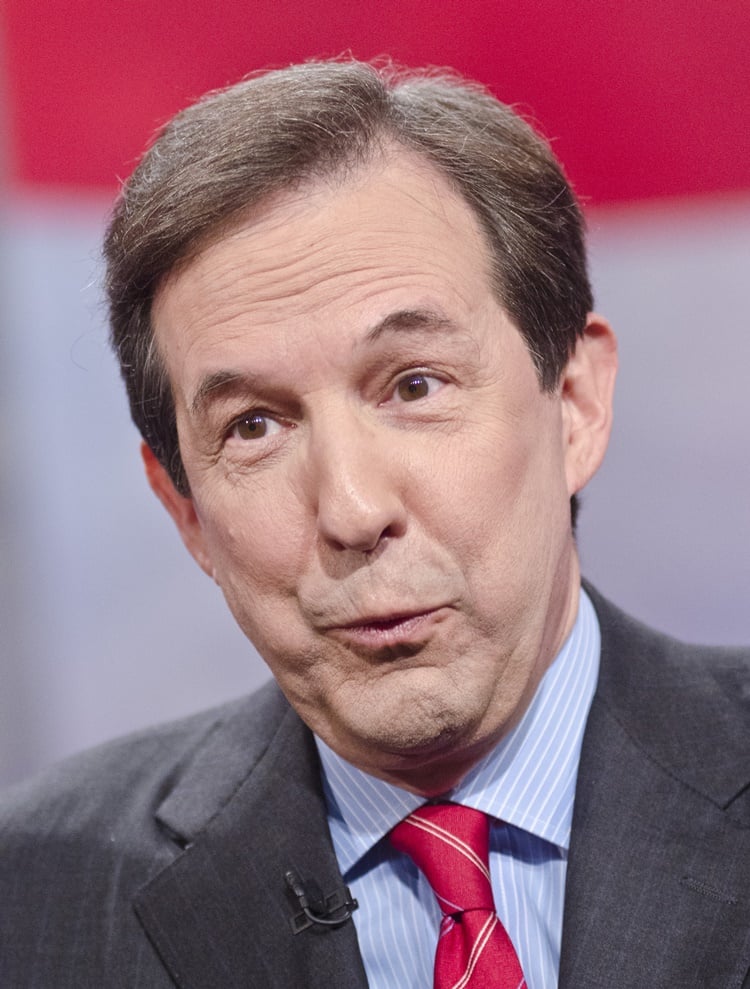