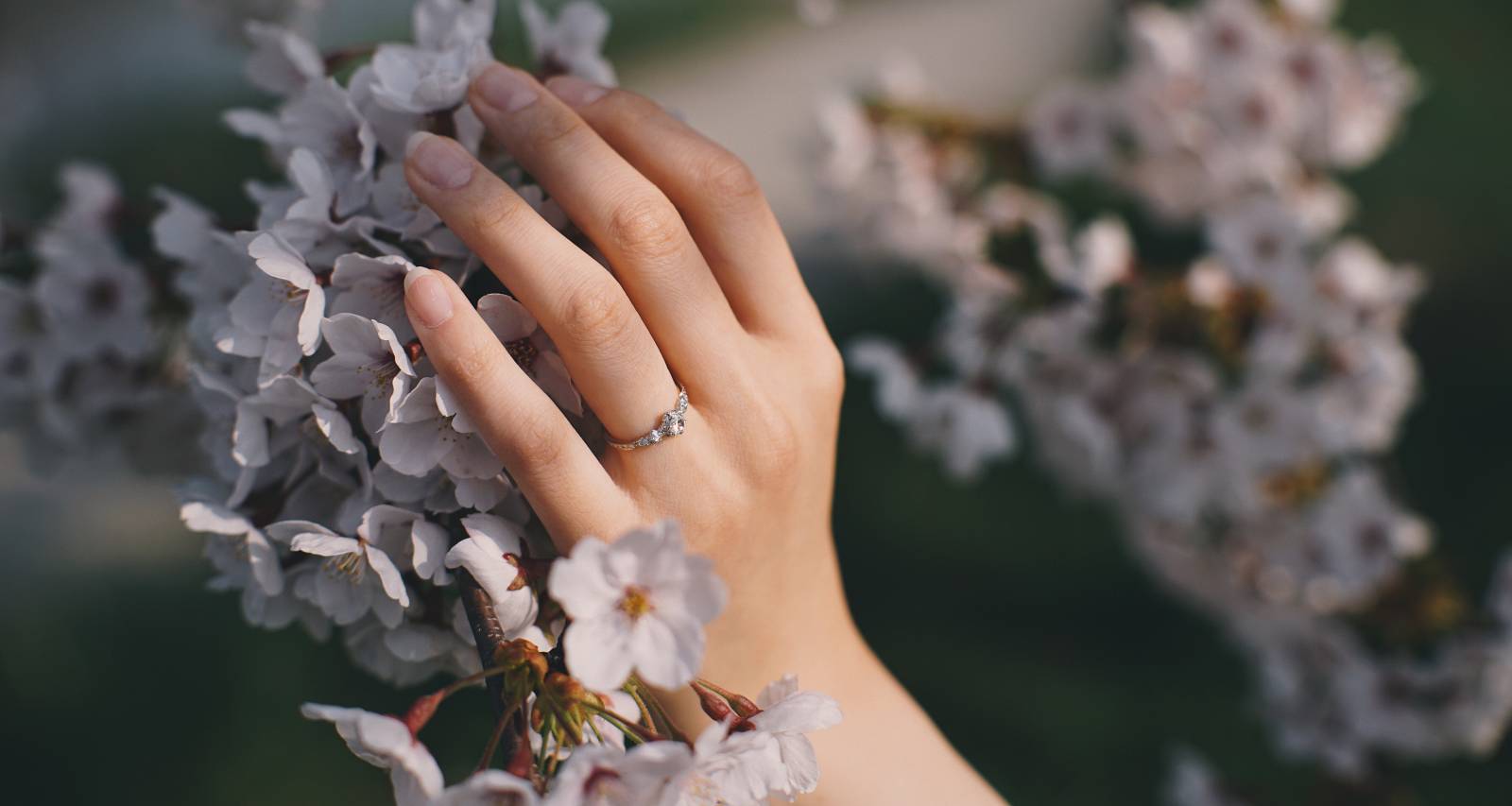 Last week, the showrunners at ABC surprised all the viewers by broadcasting two consecutive episodes, which means viewers got to see The Bachelorette season 12, episode 3 on Monday (June 6) and episode 4 on Tuesday (June 7). Now, this was a very happy moment for the viewers because they did not have to wait a whole week to find out if Chad Johnson was eliminated or not. Viewers who were assuming that from now the show will air twice a week are in for sad news, because that’s not the case.

The Bachelorette fans will have to wait till next Monday (June 20) since that is the next episode’s airing date to see how the dating show unfolds and also to see JoJo Fletcher deal with intense drama.

Lets go down the memory lane to see how fans were happy that JoJo finally got to see Chad Johnson’s real nature and he was sent home. However, there has been a certain twist, and according to many sources, this season’s villain (Chad Johnson) has been invited by Bachelor In Paradise producers to join the show! Fans all over the world are quite surprised with the new deal since Chad displayed a lot of aggression on The Bachelorette. We wonder how this new show will work out for him!

Last week’s episode’s left all the viewers hanging. After Chad got eliminated, he was shown walking towards the lodge where the guys were staying. The show ended with Johnson knocking on the door for some reason (maybe to create more drama before his exit?). Fans are curious to find out the reason behind Chad’s going back to the lodge, but for that they need to wait for another week. This brings us to the question, “Why did The Bachelorette season 12, episode 5 get postponed?” The reason behind this delay is that the NBA Finals are scheduled to be aired on ABC when The Bachelorette usually airs.

While, now that Chad is out of the picture, the story certainly does not end for JoJo. She will continue her journey to find her true love as she takes the rest of the guys on beautiful and mind-blowing dates. Who knows what’s in store in the next episode of The Bachelorette? The only way to find out is to wait till Monday (June 20) and see it streamed live at 8:00 p.m. EST on ABC. Meanwhile, in the comments section below, let us know who your favorite contestant is on the show! Also, who do you think JoJo will choose?