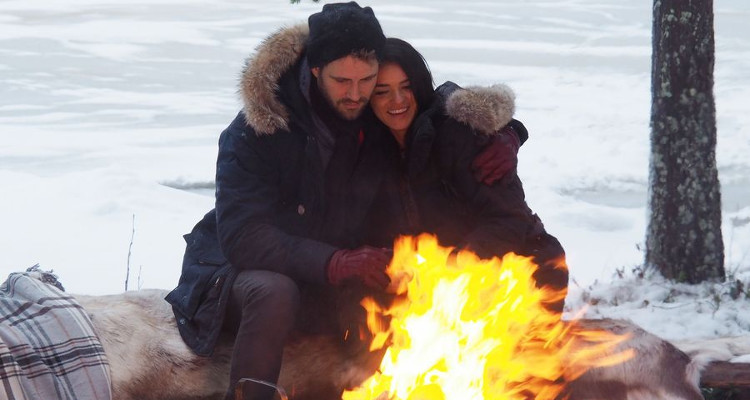 Nick Viall has reached the end of his journey to finding love after a long and dramatic season 21 of The Bachelor. What time will The Bachelor season finale air tonight and who is the winner? We have the details right here.

Nick Viall has not been lucky in love so far on ABC’s The Bachelor. The former software salesman from Waukesha, Wisconsin is wrapping up his fourth stint on the show, after being rejected thrice on national television. Thankfully his long wait will finally come to an end with tonight’s (March 13) season finale of The Bachelor. After narrowing down the bevy of 30 beautiful women to the top two finalists, millions of die-hard fans will tune in to watch as Nick makes the most important decision of his life. So which lucky bachelorette will become Nick’s blushing bride; Raven or Vanessa? Read on to find out everything you need to know about the season finale of The Bachelor and what time The Bachelor finale starts.

This season of ABC’s popular matchmaking series has been proclaimed as the raunchiest and most entertaining one to date. The air is rife with rumors about who Nick Viall will choose to become his better half; the 25-year-old boutique owner from Hoxie, Arkansas, or the 29-year-old special education teacher from Quebec, Canada. It came as no surprise to Bachelor Nation that the Italian beauty, Vanessa Grimaldi, was marked as a favorite to become the winner of The Bachelor 2017. The brown-eyed beauty has been a frontrunner from the second she stepped out of the limo in a stunning black and white gown and caught Nick’s eye.

No doubt, the chemistry between Nick and Vanessa is undeniable and the two have enjoyed many romantic dates together —much to the envy of the other Bachelor contestants. Unfortunately, Vanessa’s family has reservations about Nick, and her father even refused to give the couple his blessing on their hometown date! Will he change his mind? Watch the season finale of The Bachelor to find out more! 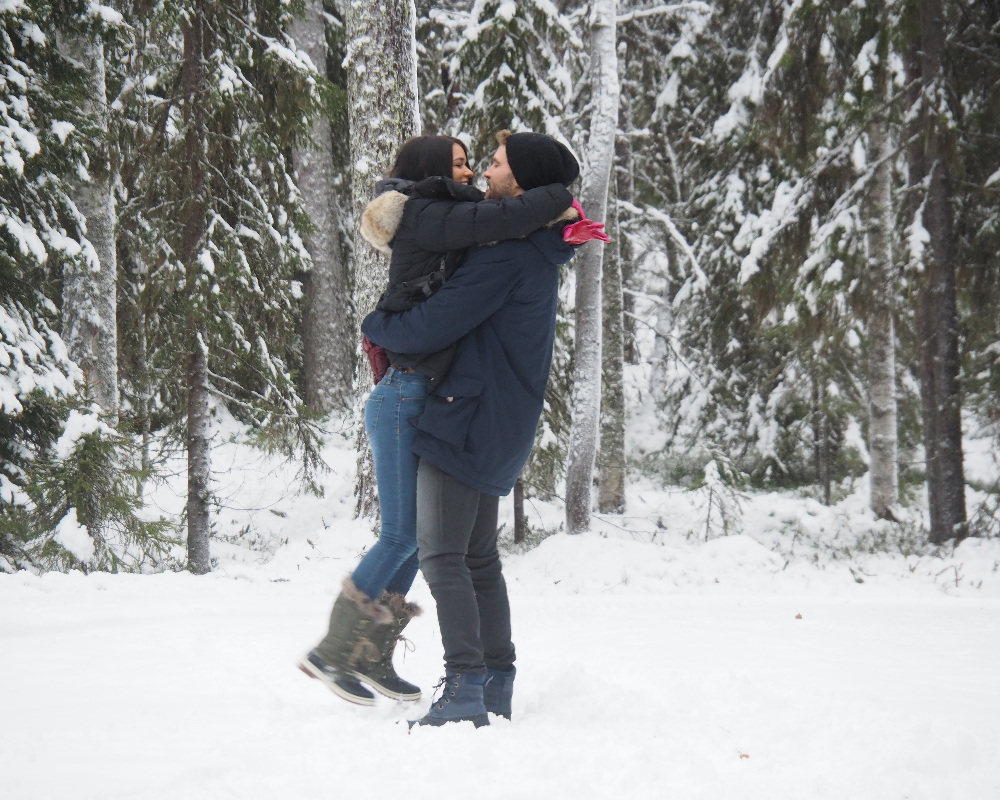 Meanwhile, Southern Belle Raven Gates has also proven to be a worthy contender for Nick’s heart. The attractive pair has given Bachelor fans everywhere relationship goals with their palpable physical chemistry. From frolicking in the Finnish snow to mudding in Raven’s hometown, Nick and the beautiful brunette definitely have a strong connection. What remains to be seen is whether Nick will follow his heart and find true love, or have his proposal rejected once again!

What Time Does The Bachelor Season Finale Start?

Spoiler Alert! If you hate surprises, read on to find out some exciting new spoilers for tonight’s episode of The Bachelor. In the promo for The Bachelor season 21, Nick is seen exclaiming, “I’m just, like, torn up inside. The worst feeling I’ve ever felt before. What if she says no?” To add fuel to the fire, Mike Fleiss, the creator of the successful series, tweeted out that “Monday’s live season finale is going to be historic!!! Believe me…” It is rumored that Nick will spend more time with is final two picks one last time, before making his decision.

Watch the promo for The Bachelor season 21 finale right here:

Don’t miss the explosive and emotional season finale of The Bachelor tonight (March 13) at 8:00 p.m. EST, followed by the After the Final Rose special airing at 10:00 p.m. EST only on ABC!