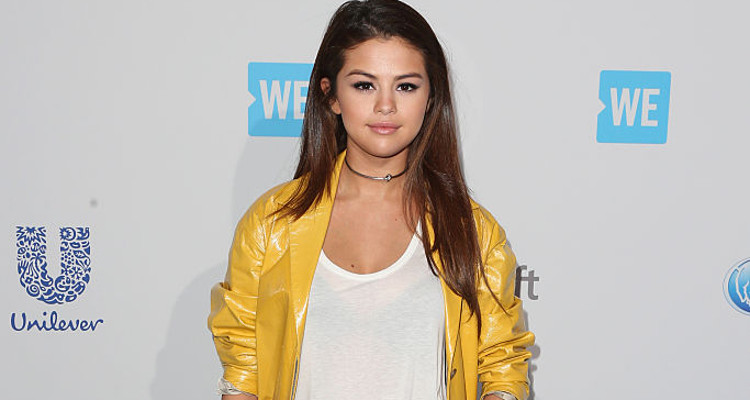 When the world’s most beloved couple ended their relationship, teens everywhere were left heartbroken. However, there are rumors that Selena Gomez and Justin Bieber are possibly back together! There is also a rumor that the “Same Old Love” singer may be pregnant. Is Selena Gomez pregnant?

In August 2016, Selena Gomez announced to the world that she is taking a break from her music career and her tour, as she is dealing with lups. As a result of the diagnosis, she is suffering from side effects of anxiety, depression and panic attacks.

Sources claim that upon hearing about Gomez’s condition, Justin Bieber paid a visit to her in rehab and that it looks like the couple are back together. In fact, sources further state that Bieber has decided to leave his L.A. home and move in with Gomez. Whether these are just rumors or true, only time will tell.

Fans are speculating that Justin Bieber and Selena Gomez may get married and want to know “Is Selena Gomez pregnant?”

Speculation about Selena Gomez’s pregnancy began when Justin Bieber visited her in rehab. Fans not only suspect the “Hands to Myself” singer may be pregnant, but also feel that the estrranged couple will reconcile soon. Meanwhile, Gomez may be well enough to leave rehab and resume her normal life soon. Sources say that she feels fine when family and friends visit her, but starts getting restless when they are not around.

Bieber has reportedly been supportive throughout Gomez’s stay in rehab, and some are speculating that Bieber could possibly be financing her treatment. These rumors, however, have not been confirmed.

Taylor Swift is also apparantly planning to visit Gomez soon and offer her words of encouragement. This comes as a surprise to some, as the two were not on the best of terms when they were last seen together. Selena Gomez was also visited by Jennifer Aniston, who surprised the singer to show her support, and remind her to find her courage.

Whether Selena Gomez’s pregnancy is just a rumor or not will need to be confirmed by the star. For now, we wish the “Good For You” singer a speedy recovery!