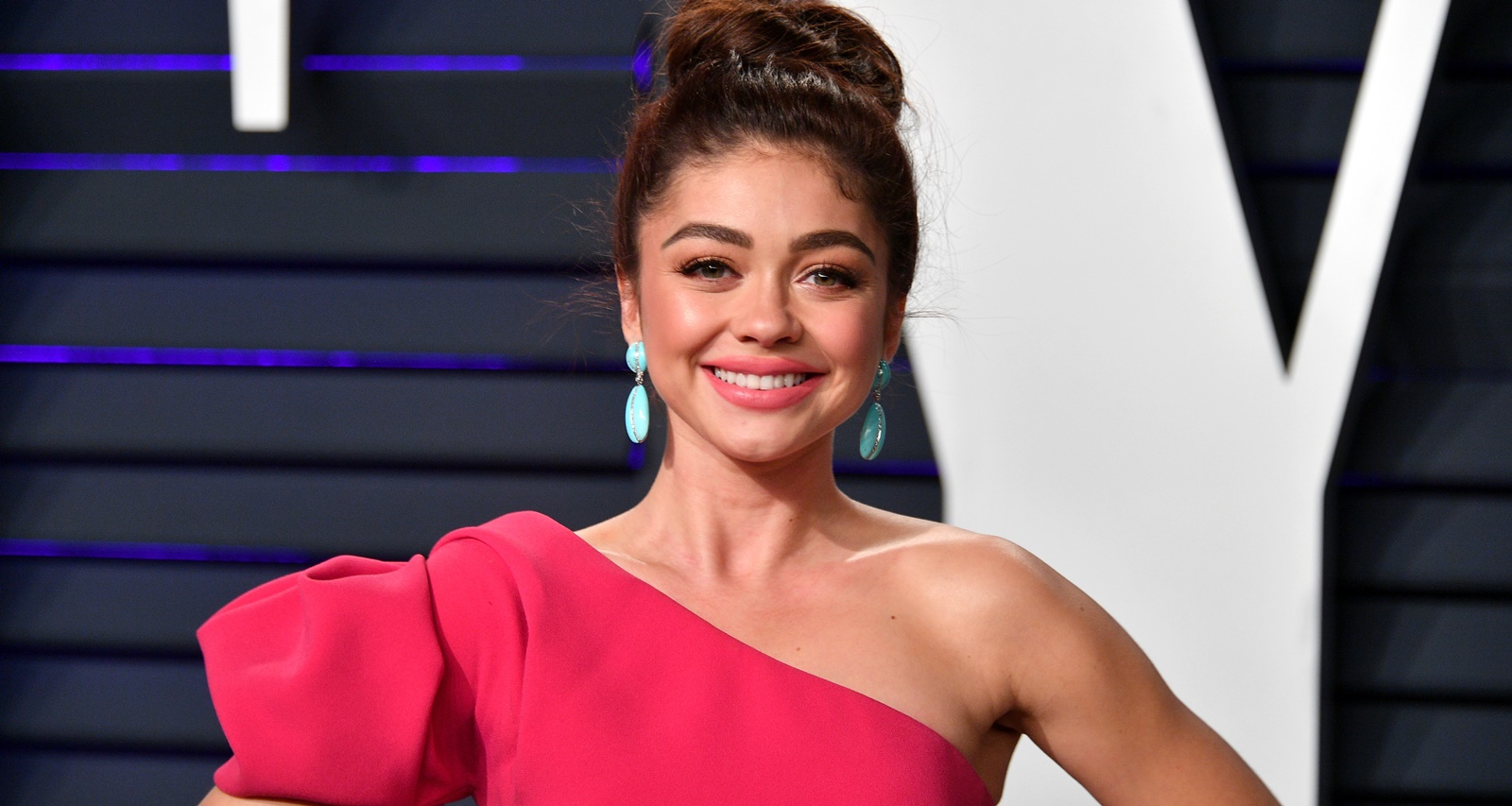 Is a Modern Family woman related to the Ant-Man? That’s not a crossover we’re counting on, but there’s certainly a connection. Sarah Hyland from the ABC series shared a throwback picture that has many asking if she’s related to the “immortal” Paul Rudd. Are they, though? It doesn’t take a genius to figure out the answer.

Sarah Hyland shared a throwback picture on her Instagram from her child star days that confirms two things: She has always been lovable, and Paul Rudd is an immortal human.

The old photograph shows a smol Sarah and her smoler brother, Ian Hyland, with a Paul Rudd then looking like the Paul Rudd now. Her caption very relatably highlights Rudd’s ageless aura.

The only person who has aged since this picture was taken (23 years ago) is my brother, @thehotterhyland. As for #paulrudd and myself… 👶🏻

Paul Rudd celebrated his 50th (yes, half a century) birthday on April 6, sparking a hilarious conspiracy theory on the Internet that the Marvel actor found the fountain of youth. We’d say Ant-Man is messing with the quantum realm to stay young.

Even Sarah Hyland jumped on the Immortal Paul Rudd bandwagon with her post. It has celebs like Vanessa Hudgens, Debra Messing, and Jenna Dewan agreeing with her, too. According to Hyland’s boyfriend, Wells Adams, Rudd has the exact picture framed in his home.

The picture has many wondering if Rudd and Hyland are family in some way. But, they are not.

Rudd hails from New Jersey where his father, the late Michael Rudd, worked as a tour guide and then the VP of Trans World Airlines. His mother, Gloria Irene, was a sales manager at a Kansas broadcast station. His parents were both immigrants from the U.K.

The picture in question is from the set of the 1998 movie The Object of My Affection, starring Rudd and Jennifer Aniston. Hyland portrays Aniston’s daughter towards the end of the movie and is wearing the same outfit in her scene as the one in the picture.

In the movie, Rudd portrays George, Nina’s (Aniston) gay best friend towards whom she has a growing affection. When Nina gets pregnant, she wants George to be in her life as her child’s father.

Things don’t turn out that way, however. Incidentally, George is not related to Hyland’s character, either, but they end up having a great bond.

We’d say Rudd and Hyland still share that bond. Makes us want to rewatch The Object of My Affection.