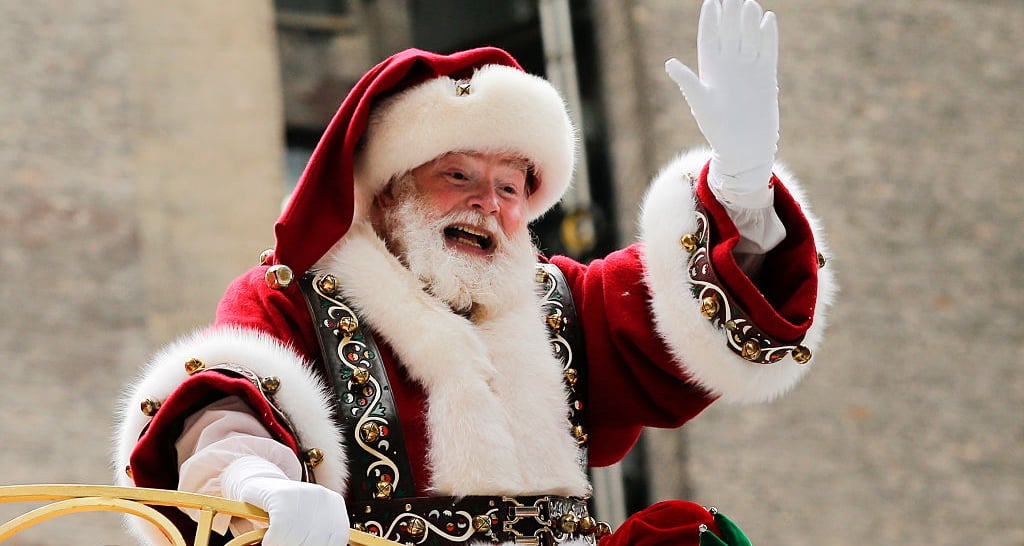 The countdown to Christmas day has begun and little children are on their best behavior to make sure Santa puts them on his “Nice List” this year! Parents rush to get gifts for family and friends, but kids are making their lists and mailing them to the North Pole, where Santa Claus, Mrs. Claus and their elves are busy making every toy imaginable! Or are they?

It’s no surprise that these are the ideas running through innocent minds—and tech-savvy kids of today’s society are searching for proof to the age-old question: Is Santa Claus real? There are many mysteries about Santa Claus and interesting facts about the jolly Old Saint Nick that you may or may not even know! We’re about to share five unique facts you may not know about Christmas traditions. Whether you’re celebrating Christmas for the 20th time or learning about it for the first, here’s what you need to know!

1) The Origins of the Name “Santa Claus”

Santa Claus, Kris Kringle, St. Nicholas, or Father Christmas is a man who developed from the traditions around the historical Saint Nicholas. St. Nicholas was a fourth-century Greek bishop of Myra (Turkey today) who generously gave gifts.  He eventually became known through Europe before becoming the patron saint of Russia. He was reported to have a long white beard and red cape—which leads to the image we have today. His legend of generous deeds continued to spread to Holland, where the Dutch spelt his name Sink Nikolaas, which led to “Sinterklaas.” When the Dutch came to America in the 17th century, Santa Claus was what his name became.

2) Santa Claus and His Gifts to Good Children

The story continued to develop: each year on December 24, Santa would deliver toys and candy to all the “nice/good” children, and give a lump of coal to all the “naughty/bad” children. To do this, he has an army of elves who make toys in his workshop, located at the North Pole. His flying reindeer pull his sleigh across the sky and he slides down each home’s chimney to put presents underneath the Christmas trees.

According to History.com, ancient people hung evergreen boughs over doors and windows because they believed it would ward off evil sprits, illness, ghosts and witches. Trees were also significant in other ancient cultures within the Northern hemisphere, such as Egypt, Rome, and more. Trees symbolize health, strength, and the triumph of life over death, everlasting life, and more.

The story behind Rudolph the Red-Nosed Reindeer may bring tears to your eyes. A man whose wife was terminally ill with cancer created the tale. Bob May was depressed and broken hearted. The story began like this, “His 4-year-old daughter Barbara sat on his lap quietly sobbing. Bob’s wife, Evelyn, was dying of cancer. Little Barbara couldn’t understand why her mommy could never come home. Barbara looked up into her dad’s eyes and asked, ‘Why isn’t Mommy just like everybody else’s Mommy?’ Bob’s jaw tightened and his eyes welled with tears. Her question brought waves of grief, but also of anger. It had been the story of Bob’s life. Life always had to be different for Bob.” May recalled the bullying he experienced as a child, but the blessing he had to marry his wife Evelyn and the birth of their daughter. Evelyn died only days before Christmas in 1938. May, who struggled to find a way to give hope to his child, began to create a storybook. The events after this inspiration, led to the much-loved story we know today. He created Rudolph to prove to Barbara that being different was nothing to be ashamed of.

5) The Meanings of Red, Green, and Gold

WhyChristmas.com explains that for many people, red presents the fruits on the paradise tree, the color of Holly berries, and the blood of Jesus when he died on the cross. Green is said to present the evergreen branches, exchanged by the Romans during January as a sign of good luck. It also represents a sign that spring would come, and that the death of winter would not last forever. Gold is believed to represent the sun and light, which bring warmth and life. The gold star symbolizes the North Star, which guided the three wise men to baby Jesus, and gold itself, which was one of the gifts the wise men brought.

While pretending Santa Claus is real is fun for children, at some point they will either catch their parents putting gifts under the tree, or find out the truth from a chatty friend at school. It is fun to pretend but in the end, being honest you’re your children and enjoying the stories is different than building up a lie that they will eventually discover. There are many news outlets and opinion editorials dedicated to explaining to parents why it is not a good idea to lie to their children about the existence of Santa Claus. To this we say, it’s your choice, just be willing to deal with the aftermath of a heartbroken child who eventually realizes Santa isn’t real. But then again, we’ve all gone through it. There are many enjoyable tales of Christmas that can be enjoyed and shared, and lessons can be learned from these symbolic tales. Christmas is all about quality time with family, giving from a generous heart, and being thankful for everything we already have. So, if that means believing in the jolly old man himself, go on and believe in him for as long as your heart desires! It’s always fun to believe. 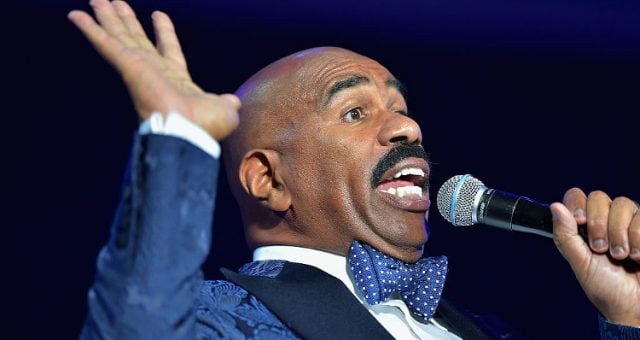