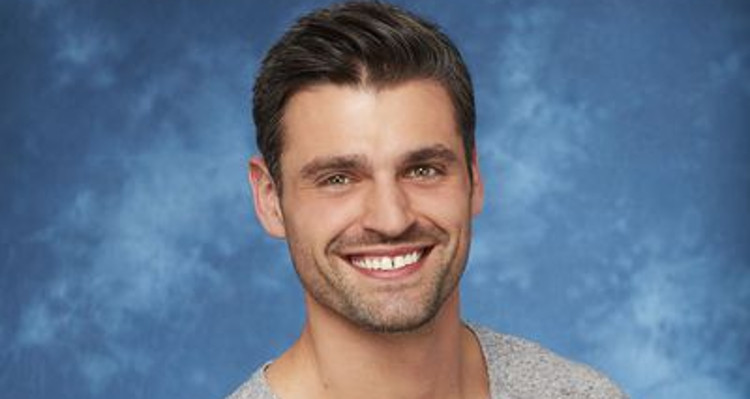 The Bachelorette 2017 just ended, but people are still hungry for more. Fans are already eager to know who the next Bachelor will be. According to reports, it could very well a former Bachelorette 2017 contestant, or somebody from Bachelor in Paradise. Some, including Reality Steve, are putting their money on the extremely good-looking Peter Kraus.

Applause for the winner of The Bachelorette 2017 has barely died down, and people are already discussing the possible choices for next year’s season of The Bachelor. With The Bachelor 2018 still to be cast, people are eager to know who the next Bachelor will be. The lucky guy who gets to find love from a bunch of beautiful women might just be a familiar face. So who will be the next Bachelor? Though the names of several candidates are already being thrown in the ring, one name that is gathering steam is Peter Kraus. Is Peter the next Bachelor? Let’s see what some Bachelor experts have to say, including host Chris Harrison and everyone’s go-to Bachelor whiz, Reality Steve.

Back in July, Chris Harrison possibly gave us a little insight by saying that The Bachelor 2018 could very well be a contestant from The Bachelorette 2017. He gave Entertainment Tonight four names: Dean Unglert, Peter Kraus, Eric Bigger, and Bryan Abasolo, who we now know is out of the running now that he is engaged to Rachel Lindsay. So who is the next Bachelor 2018? According to Harrison,“They’d all be great Bachelors, they would. I can’t poke a hole in any of them, but in all seriousness, we’ve not picked a Bachelor. So, I can tell you; no Bachelor is chosen.”

There have been times when the next Bachelor was announced after the season finale, during the After the Rose special, but fans had no such luck this time. Do they know who the next Bachelor is, or are they still in the process of deciding? When it comes to who the next Bachelor is, Reality Steve thinks that Dean Unglert may be too young and “I don’t think he comes across as someone who’s looking to settle down right now.” However, Ben Higgins was The Bachelor when he was the same age as Unglert so anything can happen! But, if Unglert does not make it as the next Bachelor, he is always a good contender for Bachelor in Paradise.

Peter Could be the Man!

According to Reality Steve, Peter Kraus has a very good chance of becoming The Bachelor 2018 as he was a fan favorite this past season. In fact, Kraus was initially the expected winner, until it was announced that Bryan Abasolo won Rachel Lindsay’s heart (but that did not stop fans from hoping). While it is not a guarantee that The Bachelor 2018 will be chosen among these The Bachelorette 2017 contestants, no other names have been mentioned. Whether producers decide to give a previous contestant another chance to find love, or choose a new face altogether, we just know that fans cannot wait for The Bachelor 2018 spoilers!

Waiting is the Hardest Part

Considering that there is still a lot of time until filming for The Bachelor starts, producers might give a Bachelor in Paradise contestant a third shot at love. After all, that’s how Nick Viall managed to get his own season! According to Harrison, “We don’t start taping for quite some time. So there’s no reason —I know people would love for us to announce it, but there’s no reason to. We would just be jumping the gun. So, we’re going to wait.” So while it looks like Peter Kraus from The Bachelorette 2017 might become the next Bachelor, the final choice has not yet been made. We guess the wait is still on to know who the lucky man will be!