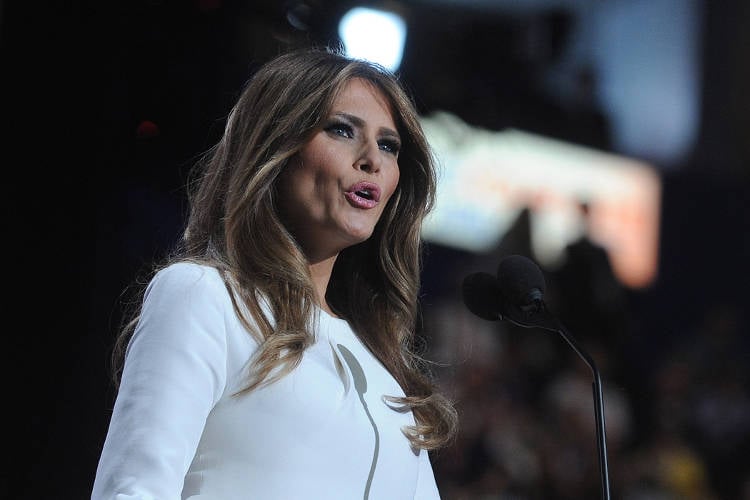 Love for the Arts

McIver didn’t start out as a writer. She wanted to be a ballet dancer. She learned the dance form and started performing. The doors of Broadway opened and her dreams came true as she performed with Balanchine and several ensemble casts in a number of Broadway musicals. But her promising career as a ballerina was cut short due to her injuries and McIver quit ballet and turned to her other passion. Writing! She always wanted to write and now in her mid ’30s she made the decision to become a writer. She started writing short stories and poetry much in the the style of Dylan Thomas, whom she greatly admired. Unfortunately, it was difficult for her to make a living this way, so McIver started looking for a job that had greater commercial earnings.

McIver joined an advertising firm and started writing as a copywriter. She brought her qualities as a ballerina into her new profession. She brought hard work, precision and discipline to her job. McIver believed that writing was an art form and she wanted to make a name for herself as a writer. The lure of big money proved irresistible and she joined the Trump Organization as an in-house staff writer. She quickly caught Trump’s attention and became close to the Trump family. Not many people know this, but McIver has co-written several books along with Donald Trump. Some of her co-written books are Think Like a Billionaire, Never Give Up, How to Get Rich and Trump 101. Since Trump has started his campaign for the US President’s post, her books are selling like hot cakes! Trump himself has praised her several times in public saying that she took good notes and he was very happy with her work.

Did She Do It?

So, what happened to McIver, the ballet dancer turned writer, at the RNC? How did an otherwise sharp writer make such a big mistake? In McIver’s statement, she said that when she was working with Melania, the potential First Lady mentioned how much she admired Michelle Obama’s 2008 speech. Melania read out some parts of the 2008 speech and McIver left them in by mistake. In the final draft of Melania’s speech, these plagiarized parts were not deleted. Hence Melania Trump’s speech writer is taking the fall. She says she offered to resign but the Trump family refused to accept it. Trump told her that people make innocent mistakes and as long as one learns from them, no harm is done. Pretty generous of Trump given the s**t storm it has caused!

McIver has found fame finally but not in the way she wanted. It seems everyone is vying for her blood as she publicly took the blame for the speech disaster. Though she still has many admirers, no one is sure about her future. However, McIver is a feisty and colorful personality that you can’t keep down. Rest assured, you haven’t read the last of her.