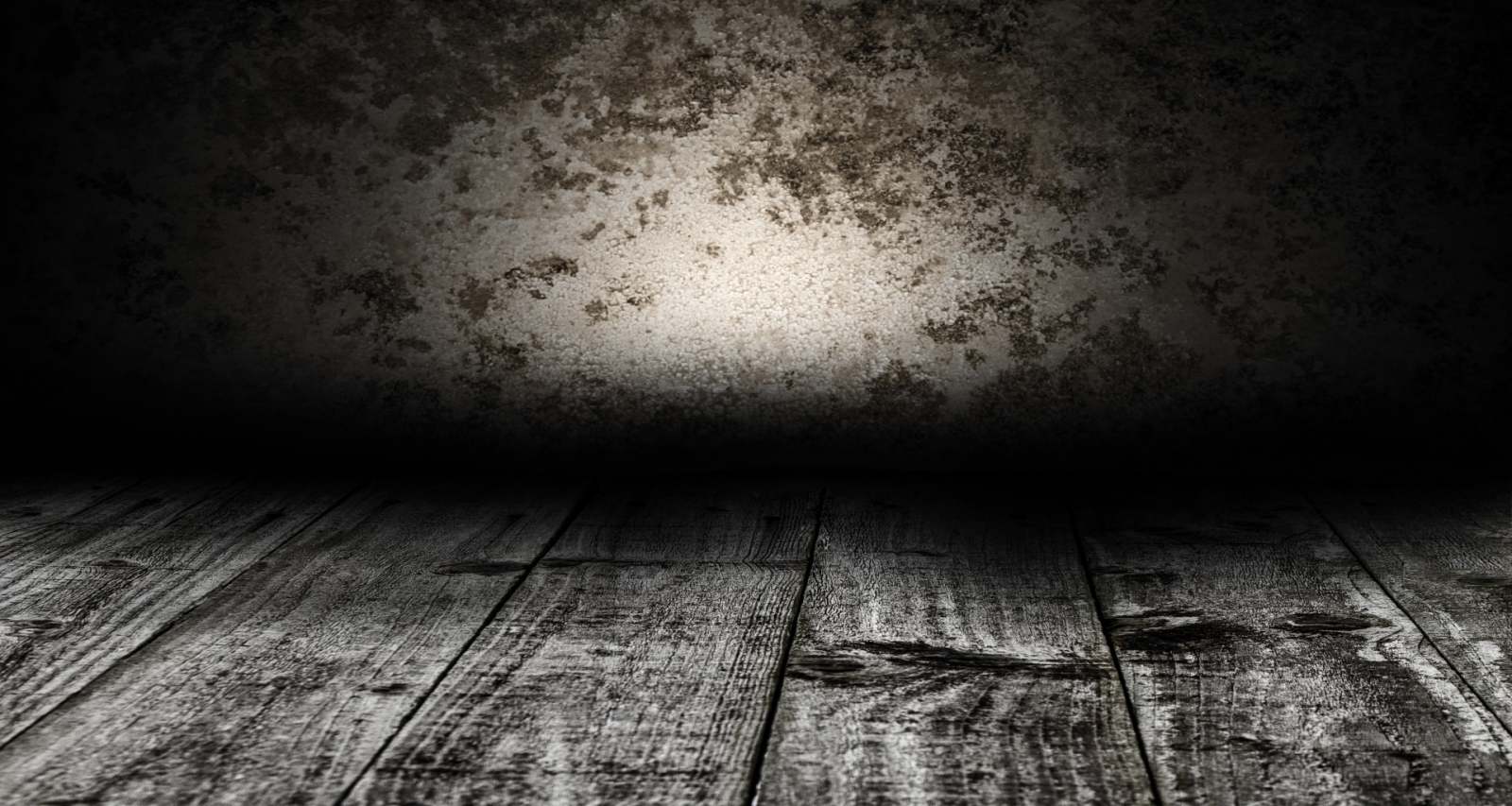 Girl in the Basement premieres on February 27 on Lifetime, after much anticipation about the story and cast. The movie narrates the horrific story of a teenage girl, Sara, played by Stefanie Scott, who is imprisoned in the basement of her family’s home by her father who sexually assaults and abuses her. The shocking story is not a true-crime saga, but many want to know if it based on a true story. The fictional Sara’s ordeal might ring a bell. It is because Girl in the Basement is inspired by Elisabeth Fritzl and the abuse she suffered from her father, Josef Fritzl.

Elisabeth Fritzl – The Inspiration behind Girl in the Basement

Lifetime’s Girl in the Basement is about Sara (Stefanie Scott), a young girl who is eager to be 18 and move away from her controlling father, Don (Judd Nelson). But before that could happen, Don reveals an even more sinister side by imprisoning Sara in the basement of their home.

Sara’s mother and Don’s wife, Irene (Joely Fisher), is none the wiser that her daughter is caged below their house. Don easily fools Irene while he repeatedly abuses and rapes Sara.

Sara eventually gives birth to several children, one of which Don convinces Irene to adopt. But after two decades of torture, Sara breaks out of her basement prison and unravels Don’s lies.

The plot of the movie may sound unreal yet also familiar. In 2008, the whole world saw the true nature of a supposedly regular man, Josef Fritzl, in Austria.

Josef had kept one of his daughters, Elisabeth Fritzl, imprisoned in the family home’s basement for 24 years. He had fathered several children with her by rape and had fooled Elisabeth’s mother, siblings, and extended family into believing Elisabeth had run away to join a cult.

Rosemarie and Josef Fritzl owned a building in Amstetten, Austria where they lived with their seven children. Their daughter Elisabeth was born on April 6, 1966.

Josef was reportedly an abusive and controlling father. A relative said that his children could only escape by marrying and moving out. Elisabeth also tried to escape to Vienna, but was found by police and returned to her parents.

Shortly after her 18th birthday, Josef Fritzl lured Elisabeth into the home’s basement where he locked her inside. He told Rosemarie and the family that Elisabeth had run away again, and Rosemarie also filed a missing persons report.

Josef forced Elisabeth to write letters telling loved ones not to search for her. He told police that she had joined a cult.

Meanwhile, Josef raped Elisabeth repeatedly. She gave birth to seven children over the years of rape, one of whom would die few days after birth.

Josef would remove three of the children and make it seem to Rosemarie and the rest of the outside world that Elisabeth had abandoned them at their doorstep with their paternity unknown. Rosemarie, unaware about the circumstances surrounding her grandchildren’s birth, fostered the children with Josef.

But when Elisabeth’s eldest daughter, Kerstin, fell ill with a severe kidney condition in 2008, Josef let Elisabeth and her other children out of the basement before an ambulance took Kerstin to the hospital. It would be the first time in 24 years for Elisabeth and first time for her older kids to step out of the dark and dingy basement, but they would again be forced to return for what would be their final week in captivity.

Medical staff, however, found Josef’s story suspicious and informed authorities. At Elisabeth’s pleading, Josef let her come to the hospital to see Kerstin.

Thanks to a tip-off from the hospital staff, police detained Elisabeth and Josef in April 2008. Elisabeth would later cooperate with the police after they promised she would never have to see her father again.

Josef Fritzl’s subsequent court trials and the story had the world’s attention. More shocking details came from both Josef and Elisabeth that horrified even the family. Elisabeth’s brother testified against Josef in the trial, but Rosemarie and the other siblings refused.

Elisabeth’s aunt gave more details about Josef’s cruelty and revealed he was crude and abusive to Rosemarie as well. Elisabeth’s aunt had also been reeling from the discovery that her niece had been in the home she visited several times over 24 years.

Where Are Elisabeth Fritzl and Her Children Now?

Josef Fritzl pleaded guilty to all the charges and was sentenced to life in prison, which he is currently serving in Garsten Abbey. Fritzl has a criminal history of rape and attempted rape and deep-rooted psychological problems, as revealed in a psychiatric assessment of him.

The torture he inflicted on Elisabeth and her children had both physical and mental effects. Besides suffering from anxiety and panic attacks that would be triggered by dimming lights or closing doors, Elisabeth’s son Stefan had difficulty walking because of his 5’8” frame slouching in that low-ceiling basement.

Elisabeth and her children reunited with Kerstin as soon as she was out of the artificially induced coma. They received extensive therapy to have as close to a normal life as possible, and Kerstin also made a full recovery.

During their therapy, the family was set up in a villa in an undisclosed location by the clinic. Rosemarie was with them, too, but in July 2008, Elisabeth was reportedly angered by Rosemarie’s passiveness about the abuse and ordered her out of the villa.

Elisabeth and her children were given new identities and relocated to a home somewhere in Austria. Her aunt said that she is doing fine, enjoying driving since getting her license without difficulty, and is in a relationship with her bodyguard.