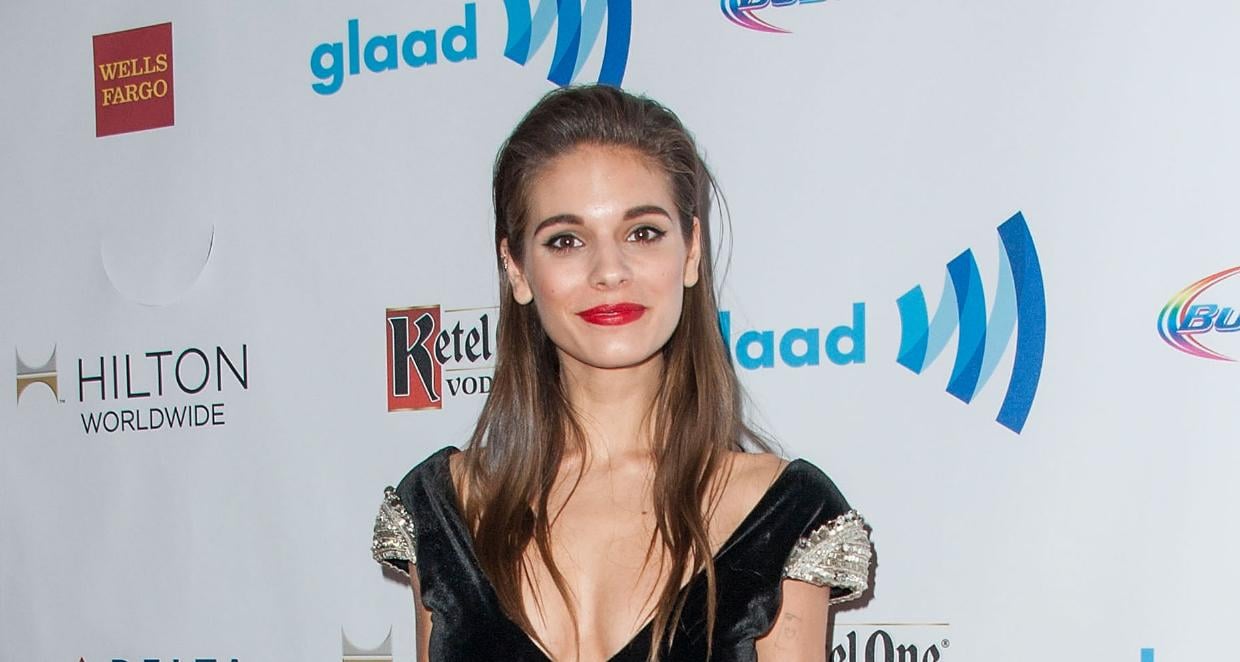 The Girl in the Bathtub Plot

That’s right! The movie is based on the story of Julia Law, a young paralegal who was discovered dead in her boss/boyfriend’s bathtub in his house in Philadelphia in 2013.

Law was just shy of her 27th birthday. Her boss, a famous lawyer named Chuck Peruto Jr., was interviewed by the police as they investigated Law’s death. Upon investigation, it was revealed that her boss was one of three boyfriends she had.

This investigation raised questions regarding if any of them had an intention to kill her. And even though Law’s death looked like it was accidental, the question remains; who murdered Julia Law?

Is The Girl in the Bathtub Based on a True Story?

Yes. The Lifetime movie is inspired by the real story of Julia Law. She was a beautiful paralegal who was in a relationship with Philadelphia’s famous defense lawyer, 58-year-old Chuck Peruto Jr.

On May 25, 2013, Law was found dead in Chuck’s bathtub while he was at a bar he frequented called The Shore. According to reports, one of the last text messages she sent him was asking why he had no bubble bath. The next morning, Law was discovered by Chuck Peruto Jr.’s chief steward. She was dead, naked and face down in the bathtub.

Upon investigation, the authorities reportedly claim that there was no alcohol or drugs present and no indication of a struggle. But there were still very strange circumstances that surrounded her mysterious bathtub drowning.

At the time of her death, it was discovered that Law was texting three different men, who all seemed madly in love with her. The case was so captivating that author Lisa DePaulo launched an investigation and found out shocking details of Law’s secret life. The book is titled, “The Dead Girl in the Bathtub.” Now, Lifetime’s adaptation of the movie has peaked the interest of fans everywhere!

The Girl in the Bathtub Cast

Caitlin Stasey is an Australian actress who is famous for playing the character of Rachel Kinski in Neighbors. As a teenager, she was a part of the show, The Sleepover Club.

Throughout her career, Stasey has worked in films such as Tomorrow, When the War Began, Evidence, Lust for Love, I, Frankenstein, and Fear, Inc.

Patric is famous for his roles in the movies The Lost Boys, Your Friends & Neighbors, The Losers, Speed 2: Cruise Control, Rush, Sleepers, and The Alamo.