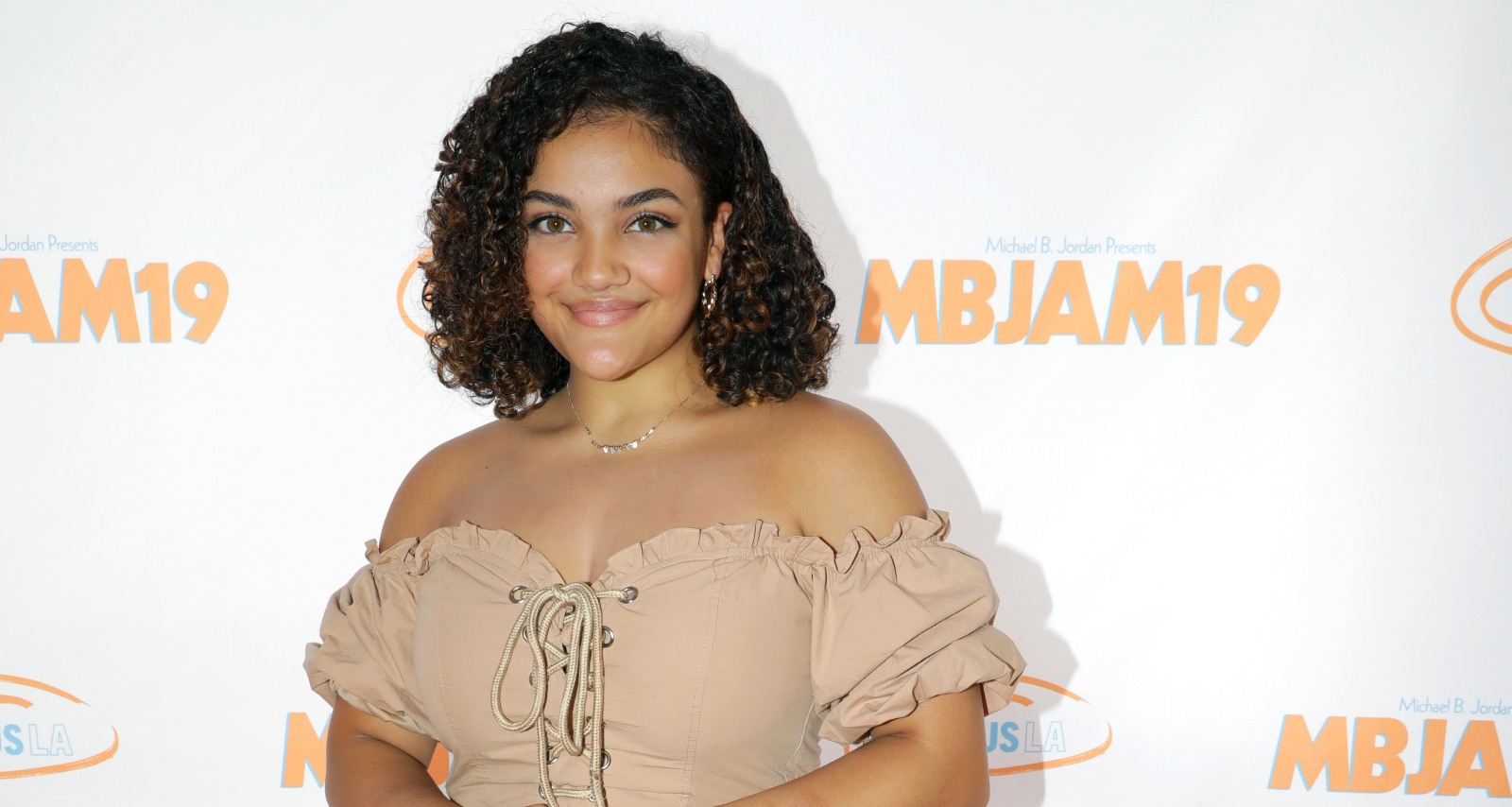 New gymnast couple alert? The rumor mill thinks so. Social media users are abuzz about rumors that U.S. gymnastics titans Laurie Hernandez and Charlotte Drury are allegedly dating. Their joint social media posts look like #FriendshipGoals to the untrained eye. But to their fans, it appears like they are dating. Fans think they make a cute couple and hope that they have a romantic relationship, though neither party has confirmed it. For those who are new to the social media community shipping Charlotte Drury and Laurie Hernandez, we fill in the details.

Outside the competition, these two have shown an adorable friendship. But their social media followers believe there’s more than a “womance” between them.

Charizard and the Human Emoji often hang out together. In recent history, they’ve embarked on a long trip across the country with Charlotte’s sister, Olivia. Their latest social media posts indicate that they’ve traveled through Big Sur and were last in Seattle. Pictures of them hugging and of Charlotte lying in Hernandez’s lap were enough to send shippers into a frenzy.

Before that, they shared pictures where they were dining out together, sometimes with other friends too. But perhaps the one picture that had their followers spinning was posted this month, where they are supposedly holding hands.

Rumors about Hernandez and Drury dating have been going around at least since July 2021. The road trip adventures seem to further fuel those rumors.

Neither gymnast has confirmed the romance rumors. They have never spoken about their sexuality before, either.

It doesn’t deter fans for whom they are the best couple in their fantasies. If they are really dating, they’d certainly have the ultimate fandom supporting them.