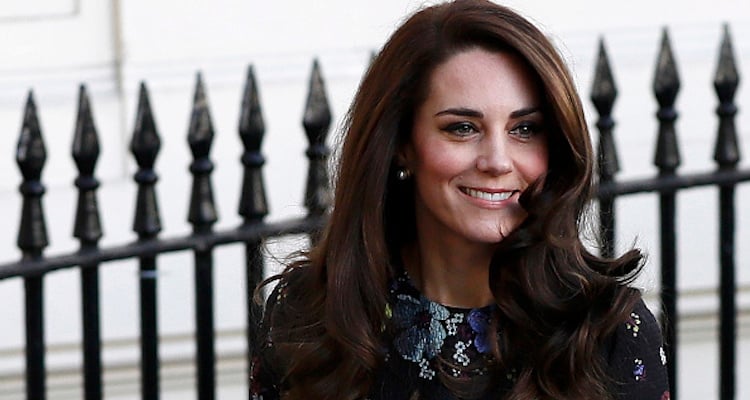 Is Kate Middleton pregnant? That’s what a lot of people are saying and the rumors are catching on! Many have been reading up on the Duchess of Cambridge’s alleged pregnancy. After Prince William’s ski trip and Middleton’s St. Patrick’s outfit, could this be Kate Middleton’s latest news?

Is Kate Middleton Pregnant in 2017?

According to Star, who first reported the story, Middleton is four weeks pregnant with the third royal baby. A source reportedly spoke to the gossip magazine about the Duke and Duchess of Cambridge expecting their third child. The Duke and Duchess are already proud parents to 3-year-old, George and 1-year-old, Charlotte. If Kate Middleton is pregnant in 2017, the child would be fifth in line to the English throne.

According to the story published in Star magazine, “After false pregnancy hopes toward the end of last year, Kate, 35, and William, 34, are on cloud nine right now. The gorgeous queen-in-waiting is estimated to be about three months along, so they decided it was time to let their inner circle in on the news.” It’s even suggested that William’s ski vacation was a celebratory trip. A supposed “friend” said, “Kate wanted him to have fun before focusing on the baby.” 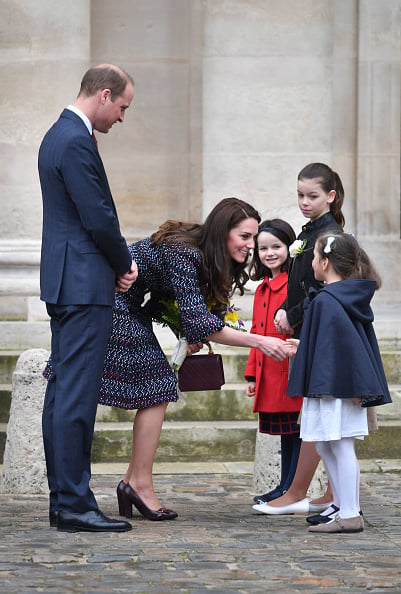 Did Prince George Tell The Queen?

According to Star, Prince George reportedly revealed to his great-grandmother, Queen Elizabeth II, about the upcoming arrival of his future sibling.

“It ended up being incredibly sweet. George approached his great-grandmother and exclaimed that he had a secret to share. The room went quiet when he said that ‘mummy has a new bubby in her tummy!’” The queen allegedly called for a champagne toast immediately. “She was delightedly hugging Kate, who was beaming from ear to ear,” the source added. 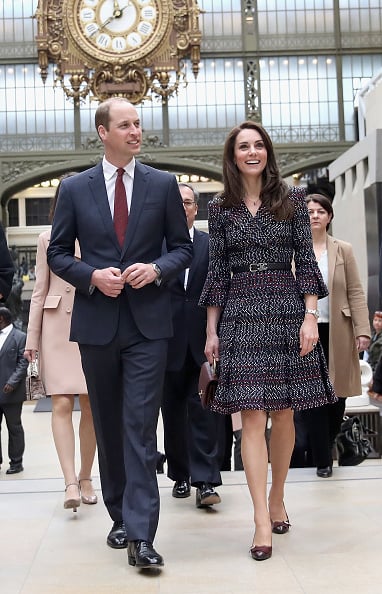 There are also reports that Middleton wants four children before she turns 40, which means if the story is true, the Duchess of Cambridge is right on track. Looks like Prince William will have to set aside his club days and ski trips for another few years. But, keep in mind that Kensington and Buckingham Palace have not formally announced or confirmed the potential arrival of a new baby. So, it’s possible that Middleton’s baby rumors are just that; rumors.

There are plenty of questions about a third royal baby, but there are no questions about the beer that Kate Middleton drank during last week’s St. Patrick Day celebrations! The Duchess sipped on a pint of Guinness as she and Prince William watched a parade of Irish Guards. The Royal couple also awarded gifts of shamrocks at the annual parade. As usual, Middleton and her husband won over the people (proving how down to earth and hip they really are) but as we all know, women shouldn’t drink when pregnant. Though it is argued on how much and how far along you are in your pregnancy, many have doubted that the Duchess would put the future heir of the United Kingdom at risk for a public event. Would it be bad form not to have a drink on St. Paddy’s Day? Probably. But then again, not wanting to have a sip would only fuel more pregnancy rumors! Either way, Middleton would have been royally screwed. 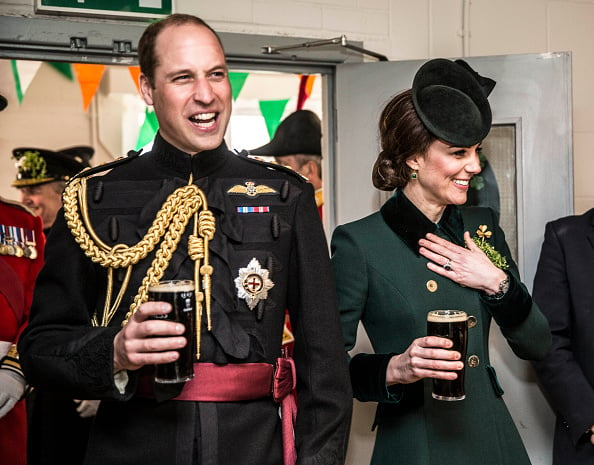