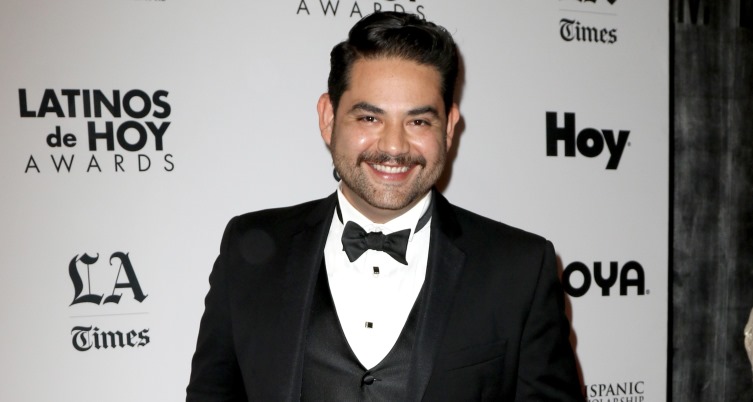 Recently, Morales from season one of the hit AMC series, The Walking Dead, made a highly anticipated and speculated comeback in an unexpected way. Not only does he look so different that Rick barely recognizes him (he’s super buff and even more worse for wear than he was before), but this latest plot development has left many people wondering what the actor who plays the hardened character has been up to since he famously parted ways with Rick and the gang seven years ago.

In the show, Morales and his family decided not to join the original group on their journey to the Center for Disease Control and Prevention because they had family in Alabama with whom they were hoping to reunite with. Over the course of eight successful seasons full of ups and downs (as well as the deaths of beloved characters), it’s nice to see that at least one of them has managed to survive, even if he has converted to the dark side! In real life, Juan Gabriel Pareja, the actor who plays Morales, has been finding steady acting work since his early stint on the show. However, a lot of people are also wondering about this talented actor’s personal life. Is there a Juan Gabriel Pareja girlfriend in the mix or is he a single man? Keep reading to find out more about his personal life!

By all accounts, it seems Juan Gabriel Pareja has had a pretty happy family life. He was born and raised in Houston, Texas on December 24, 1978, to Columbian immigrant parents and he attended the prestigious Tisch School of the Arts in New York City. Pareja is also a huge advocate of the professional acting and entertainment scene that exists in Texas, stating that for young actors who are just starting out, there’s a largely untapped market for them in the south.

Is Juan Gabriel Pareja married? He is! And the two seem over the moon in love, especially since welcoming their baby boy into the world! On the show, there is also a beloved character named Morgan Jones, so it’s funny that his real-life wife bears the same name! Searching for her on the Internet may have you running in circles over the lack of information available on her, but one look at either of their Instagram accounts will prove that the two are a match made in heaven. Along with many photos of their son, and pictures of fellow celebs on the sets of his projects, they seem to be a well-rounded and generally happy couple!

Took the gang down to the #ColombianFestival and had a blast! Huge thanks to @speedypineda and @supersonixmedia for the VIP tix!

According to Morgan’s Facebook page, she lives in Burbank, California with her husband, Juan Gabriel Pareja and their son. She attended the University of North Carolina, but she hasn’t disclosed her years or discipline of study. She also enjoys listening to the music of La Orquestra Salmerum, which is a Latin Flamenco and salsa musical group based in Houston, Texas.

Be sure to catch Juan Gabriel Pareja on The Walking Dead every Sunday on AMC at 9:00 p.m. EST.