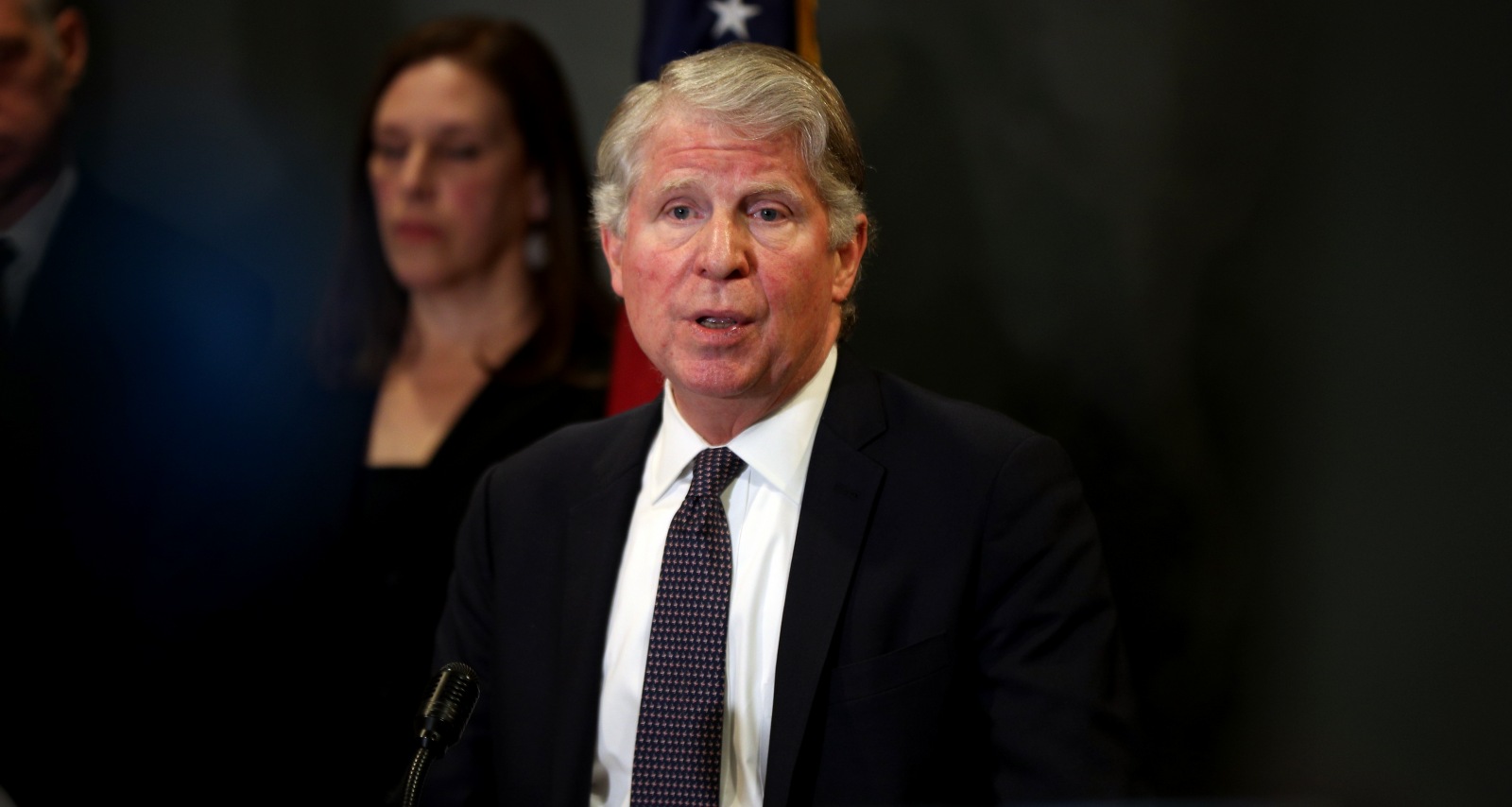 Joyce Vance and Cyrus Vance Jr. are two prominent attorneys from different states. While Joyce Vance is the U.S. attorney for the Northern District of Alabama, Cyrus Vance Jr. is the district attorney of New York County. Currently, the DA is investigating Donald Trump’s tax records for evidence of wrongdoing by the ex-POTUS. The spotlight is not only on Cyrus Vance, but also on Joyce Vance, albeit for a different reason. Some Internet users wonder if the two attorneys affiliated with the Democratic Party are related. But we clear those misconceptions right here.

Joyce Vance Is Not Related to Cyrus Vance Jr.

The U.S. Attorney of Alabama’s Northern District was born Joyce Alene White on July 22, 1960. She is married to Bob Vance, a circuit court judge in Alabama who previously ran for the Supreme Court of Alabama.

Bob Vance is the son Judge Roberts Vance Sr., a United States Court of Appeals for the Eleventh Circuit, who was killed by the serial bomber Walter Moody in 1989. Bob and Joyce are parents to four children.

There’s no evidence proving Bob Vance and his wife, Joyce Vance, have any relation to Cyrus Vance Jr.’s family. Their last names and legal backgrounds are all they have in common.

Their daughter, Amy Sloane Vance, passed away in 2008, shortly before Grace. They are survived by their daughters Elsie Askar, Grace Roberts Vance, and Camilla Vance Holmes and son, Cyrus Vance. Jr.

Cyrus Vance Jr.’s children and grandchildren don’t have any apparent connection to the Alabama Vances.

News
Who Is Max Linn? The Independent Senate Candidate from Maine
Advertisement