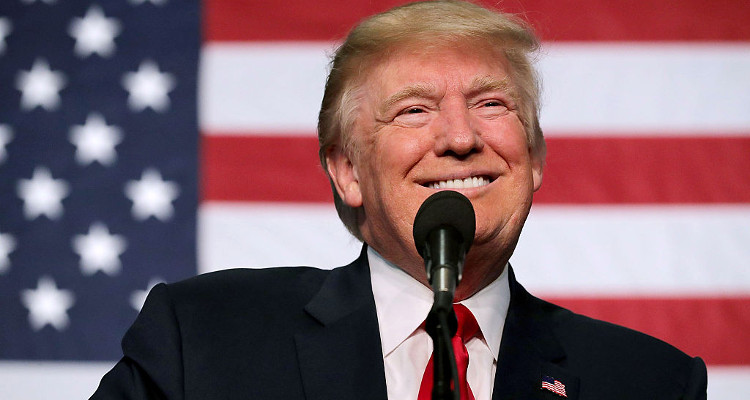 Donald Trump has not even stepped into the Oval Office, but some people are already trying to get him out. Many are searching for ways to impeach Donald Trump. Though there are some serious allegations against Trump, none of them have been proved yet. If they are, then Trump might get into trouble.

Donald Trump has not even entered the Oval Office yet but there are already some people who want to impeach him. That’s right! Some people are already working on how to remove Trump from office. In fact, Google searches for “how to impeach a president?” have gone up by almost 5,000%! That shows how many people are out there who have no love for Donald Trump. This begs the question: “Is it possible to impeach Donald Trump?” It is possible to impeach Donald Trump, but only if some conditions are met within the American legal and political system. We will tell you all we know about how a president can be impeached.

The Process of Impeachment

There are several grounds on which a president can be impeached: treason, bribery, or other high crimes and misdemeanors. Even if the offenses are not criminal in nature, a president can be impeached. Impeachment is a legal statement of charges in the House and is political, not criminal, in nature. The Senate alone has the power to legislate and remove a president from office, if that is the result or decision of the House of Representatives. The Senate can punish the accused president from ever holding any public office again. If criminal charges have to be brought, then there has to be a separate process apart from the impeachment trial in the Senate. 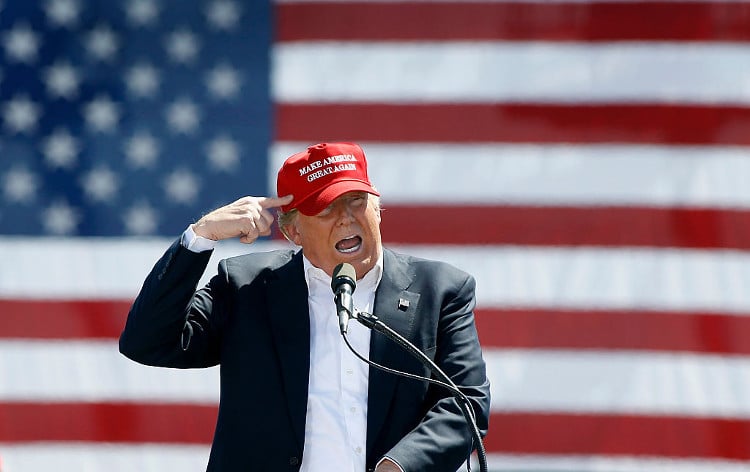 After what he said during his campaign, as well as the allegations held against him, people are wondering: “Will Donald Trump be impeached?” It is too early to say right now, but there have been a lot of accusations against him as of lately. Trump has been accused of the rape of a 13-year old child, though the suit was later dropped. He has also been accused of sexually assaulting several women. Some of these women have appeared in the media and have given details of the alleged assaults. Trump has also been accused of discriminating against minority families in the past. His claims of wanting a wall built to keep out immigrants from Mexico, as well as his proposed ban on Muslims, are also reasons people want his impeachment.

Trump has been accused of being close to the mafia after he reportedly paid twice as much for land under Trump Casino from a known mob boss. He is also accused in the Trump University scam, where students had to pay approximately $35,000 to learn how to “get rich fast.” Trump himself had very little to do with the course. His business activities with Russia have come under scrutiny recently, while he has been accused of buying a six-foot portrait of himself with charity money. Many people are pointing out the fact that Trump still hasn’t released his tax returns. He boasted in a presidential debate that not paying federal taxes for at least 18 year makes him “smart.” Trump has filed for bankruptcy for his businesses four times, making people concerned about the state of the American economy with him in power.

Clearly, there are plenty of accusations against Trump. However, none of them have been proved yet. If there is any proof that Trump has been guilty of any of the above mentioned accusations, or any new ones that might arise, things might change. Should any proof of wrongdoing emerge, the process of impeaching Donald Trump might be initiated. As of now, there is no such process in motion. So, theoretically, Trump can be impeached, but only if there is concrete proof of any wrongdoing on his behalf.