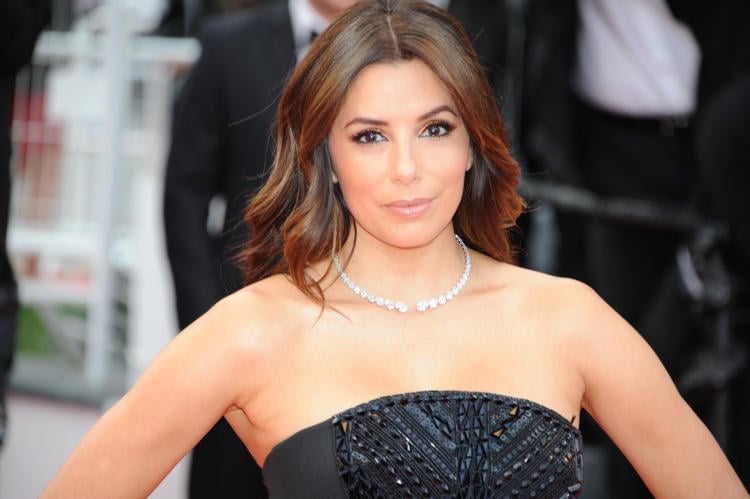 So, who is the fiery woman who is matching Donald Trump punch for punch lately? It is none other than Eva Longoria. Longoria is an actress, producer, director, businesswoman, and philanthropist. Don’t believe us? Then check the Eva Longoria wiki page on the net. Eva Longoria’s speech at the Democratic National Convention (DNC) in Philadelphia has once again brought her into the public’s eye. People are also asking the question “Is Eva Longoria pregnant?” This is happening because earlier this week, several Hollywood tabloids reported on Longoria’s supposed baby bump.

At this point, Longoria’s pregnancy is mere speculation. She has been silent on the issue, though last year, Longoria had said that a baby would be the “icing on the cake.” She said this when she told the media that she was very happy in her relationship with businessman Jose Antonio Baston. Longoria’s spokesperson refused to confirm or deny this news, saying that he would not comment on Longoria’s personal life. So, while the rumor mills twirl, Longoria herself is busy supporting Hillary Clinton in her historic bid to become the first female president of the U.S.A. In her speech, Longoria said that Clinton was the person who cared for all people. She showed her anger and countered Trump’s insensitive remarks about Latinx and working wives.

Longoria’s role in the hit TV series, Desperate Housewives, that Longoria achieved fame. The series ran for almost 10 years, and Longoria became a household name. She acted in some movies like The Sentinel and Harsh Times, which gave her a foot in Hollywood’s door. However Longoria is better known for her work on TV rather than films. She appeared in soap operas like Beverly Hills, 90210, General Hospital, The Young and the Restless, and Dragnet. She was nominated for a Golden Globe award for best actress for her role in Desperate Housewives in 2006.

Longoria is a role model for many young women today, especially in the Latinx community. It’s not just for her acting achievements. She has also achieved huge success as a model. Longoria has appeared on the cover of magazines like Vogue, Marie Claire, and Harper’s Bazaar. She has done many prestigious advertising campaigns and appeared on the cover of several men’s magazines. She has been voted among the sexiest women in the world several times. People magazine has also named her as one of the most beautiful women in the world on several occasions. Longoria promotes several high-profile brands including L’Oreal, Magnum ice cream, Heineken, Microsoft, and London Fog.

Longoria is also a successful entrepreneur, having authored her own cookbooks. Longoria has a soft side as well, as evident from her involvement in social causes. She has her own charitable organization called Eva’s Heroes that helps disabled children. She works towards ending the exploitation of children as workers and has donated money as well. She has also participated in fundraisers for the Make A Wish Foundation. She is also keenly involved in the issue of immigration. Longoria is a woman of many achievements and few words. Donald Trump sure messed with the wrong woman.