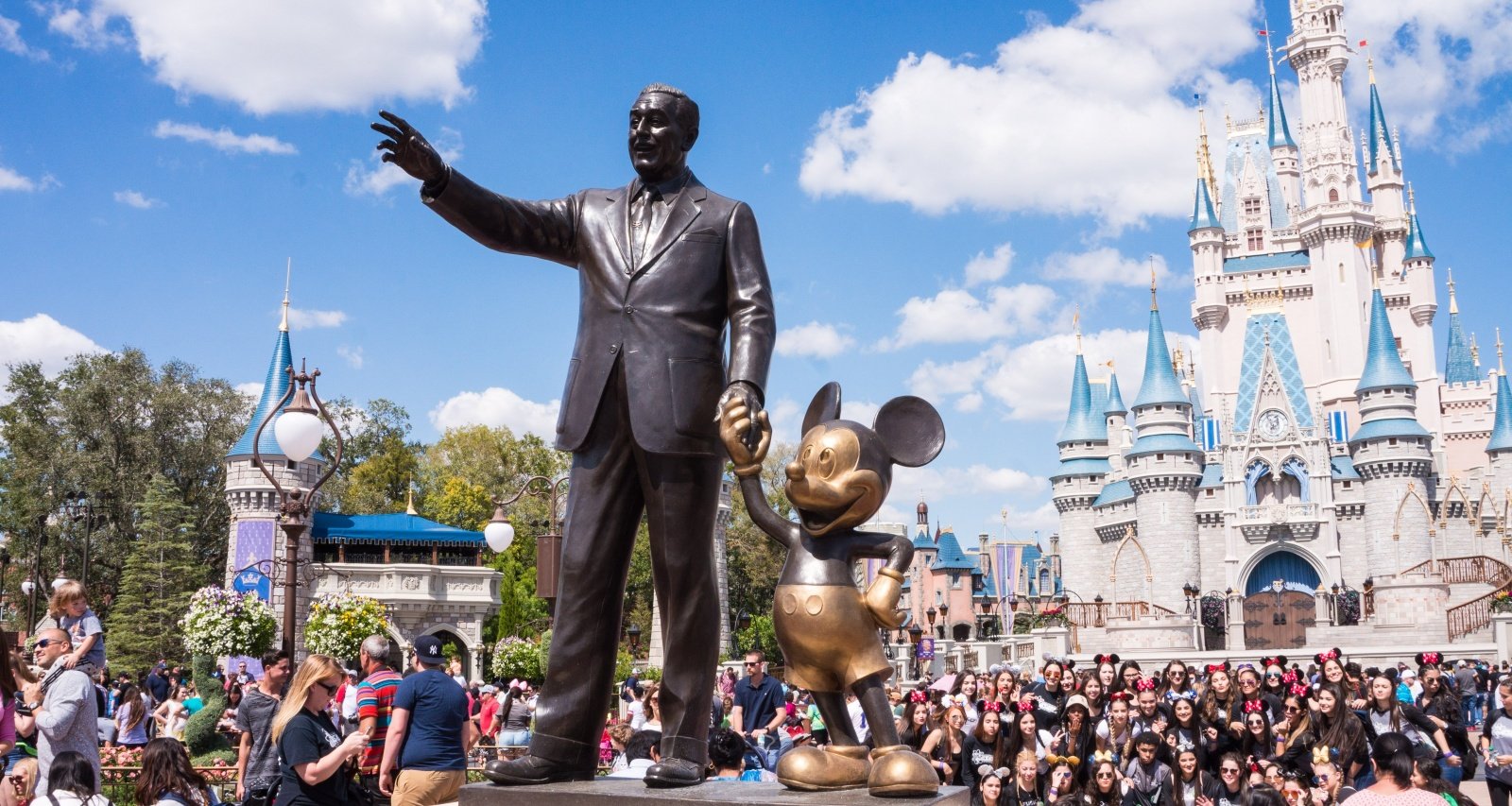 Disneyland is moving from California to Texas.

A piece of news getting attention online claims that Disneyland is done with California and is relocating to Texas. If this is true, it’s great news for Texas and tragic for California. But this isn’t the first time there have been rumors that the happiest place on earth is moving out of its home of over six decades. Sadly for a lot of Texans, this rumor hasn’t come true.

Disneyland Not Moving Out of California

While we can’t discount the possibility of Texas ever getting its own Disney theme park, the claims that the first Disney Park is moving out of California are false. The current rumor stems from a news report, but the same claim has been made often over the years.

Disneyland began in Anaheim in 1955, with Walt Disney himself supervising the design and building process. Over the years, the park has expanded into its original surroundings and inspired other Disney Parks around the world.

In recent years, Disney Parks have reached peak saturation in terms of foot traffic. Disneyland fans have been making appeals for more theme parks to open to take in the growing number of families who want to enjoy the experience. A search online also finds a few blogs appealing to the bigwigs at Disney to bring the happiest place on earth to Texas, too.

But the report that is getting shared over and over online is false. A look at Uncle Walt’s Insider‘s style reveals the site is satirical and its articles are intended for humor. You can take its new report with a grain of salt.

A similar news piece trended in 2011. The article, published on April 1, ended with a cheeky “April Fools.”

Claims of Disneyland relocating should only be believed if they’re from Disney itself. Something as huge as a new Disney Park opening would be major news.

In 2015, a Texas man named Thomas Lucas Jr. was convicted for swindling real estate developers out of over $20.0 million under the ruse of a fake Disney Park opening in Dallas. Disney executives testified at the trial that there are no plans for a new Disney Park.