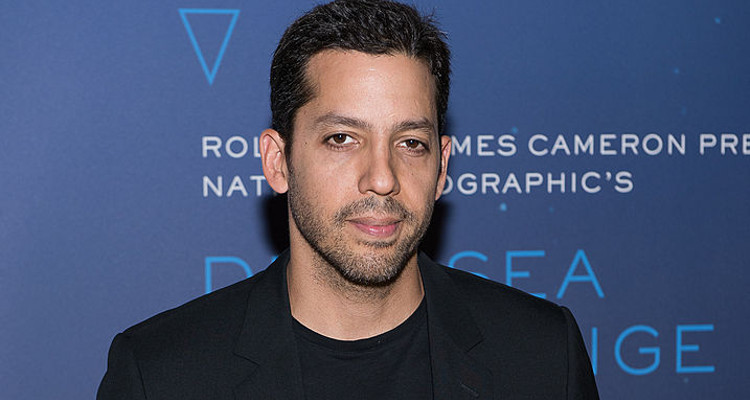 David Blaine’s tricks are so hard to decipher and so incredible to watch that people are in awe of him. Some of them are wondering if David Blaine is supernatural! Audiences want more of Blaine which is why he is back with a new TV special, airing tonight on ABC.

David Blaine performs unbelievable magic tricks that leave his audiences gasping for breath and screaming with excitement. As hard as they try, they cannot seem to figure out just how he does it. It has come to the point where many have asked: “Is David Blaine supernatural?” They are wondering if Blaine has any special powers that the rest of us normal humans don’t. Well, these people will be shocked by what Blaine does in his new special David Blaine TV show David Blaine: Beyond Magic tonight. Find out more information, and where you can watch it right here!

One of Blaine’s famous tricks, especially for little children, is the “Butterfly trick.” Blaine stands in front of a group of kids that tells them that he is going to call a butterfly. He then rubs his fingers and lo, behold, a real live butterfly appears from nowhere. It makes kids and adults alike, happy and deeply puzzled. How does David Blaine call a butterfly? The most common belief is that Blaine already has a live butterfly in his hand or sleeve but hides it in a way that nobody can see it. When the audience is distracted, Blaine simply releases the butterfly in the air. 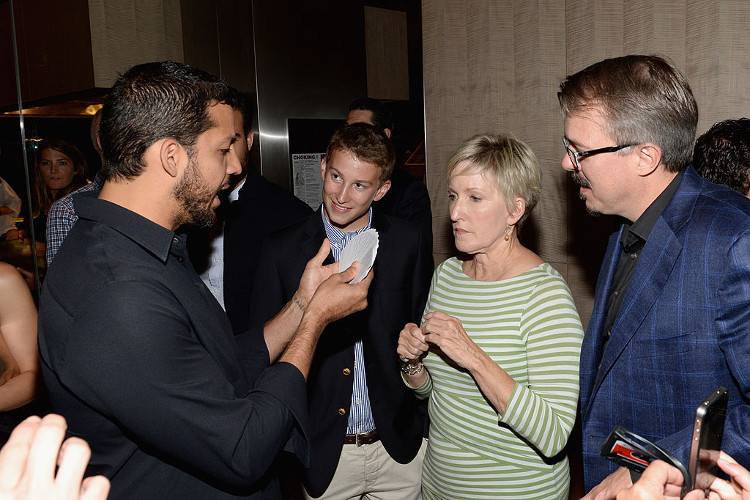 Made famous by Blaine’s Real or Magic, Ricky Gervais witnesses David Blaine stick a massive needle straight through his arm. Gervais then (reluctantly) helps Blaine get the needle out of his arm, and is shocked to find that there is no blood on it. There is still a lot of speculation as to how this trick is performed. Some people think that there is an impant in Blaine’s arm preventin him from being injured. Others suggest that Blaine has fitsula, which is a path of scar tissue that can be punctured without blood or damage.

On April 30, 2008, Blaine broke the world record for holding his breath under water live on the set of The Oprah Winfrey Show. Audiences were watching in horror as Blaine was inside the sealed water tank. Blaine held his breath for 17 minutes, which was beat in February 2016 by Aleix Segura Vendrell of Spain who held his breath for a little over 24 minutes. To watch the David Blaine water tank video, just click at the end of the article.

David Blaine is all set to bring his magic into your living rooms again. His new TV special David Blaine: Beyond Magic is being aired at 10:00 pm EST, on Tuesday, November 15, 2016. You can watch it on ABC or live stream it on the network’s website. Either way, make sure that you don’t miss it. There is magic in the air tonight!