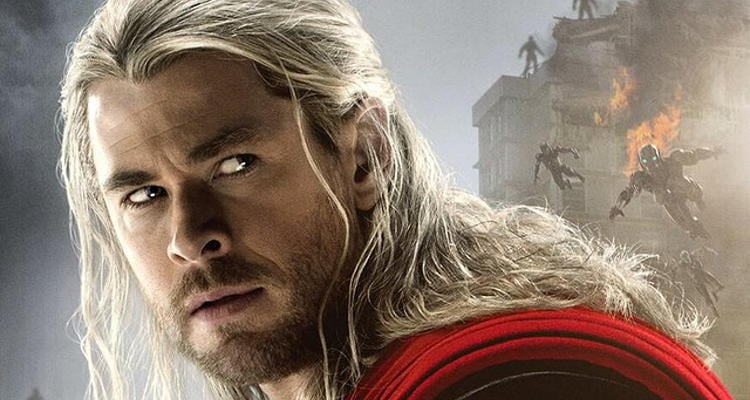 As Marvel’s Cinematic Universe keeps expanding with every new movie, more brilliant actors are being cast to be a part of these superhero blockbusters. So, the new entrant into Marvel’s comic movies is actress Tessa Thompson. While we aren’t sure if Tessa will be playing a new Marvel superhero, she will surely have an important role in Thor: Ragnarok, which is due to be released in 2017.

Tessa Thompson, who’s best known as Bianca from Creed (2015), will be joining Marvel with the next Thor movie. Tessa Thompson confirmed speculation about her entering the Marvel Universe by sharing this photo on her Instagram. In the upcoming sequel, Thor: Ragnarok, some speculate that Tessa Thompson may replace Natalie Portman as the love interest for Chris Hemsworth’s Thor.

As this replacement is not yet confirmed, what we are sure to tell you in Thompson will have a mysterious yet significant role in the movie. Meanwhile, Thompson and Portman will soon be working together on Annihilation, the sequel to Alex Garland’s sci-fi thriller Ex Machina, which is due to be released in 2017.

We were all inspired by Thompson in her supportive role in Creed. Now, it will be interesting to watch her playing someone with superpowers alongside Thor (Hemsworth). And, for the hammer-wielding God of Thunder, we all know how Australian actor Chris Hemsworth is one of the hottest men in the world. That makes us sure why Thompson would “love” working in Thor: Ragnarok, especially when she will get paid to hang out with Chris on the movie sets. In the meantime, watch the trailer below and see the charming Chris Hemsworth in The Huntsman: Winter’s War, which is due to be released on April 22.