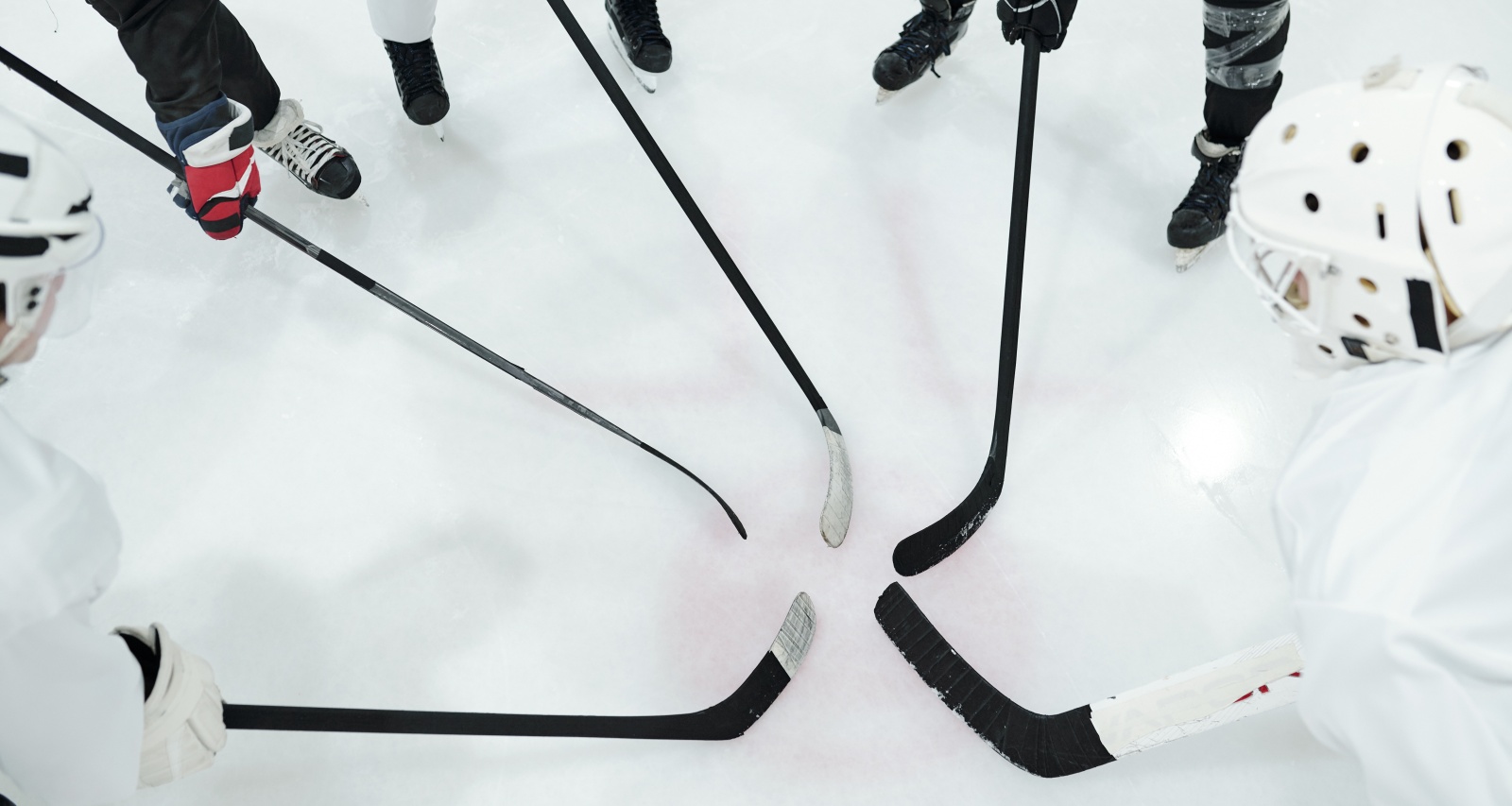 Jonathan Toews and Devon Toews Are Not Related

Jonathan Toews was born on April 29, 1988, in Winnipeg, Manitoba, Canada, to Andrée Gilbert and Bryan Toews. His younger brother, David Toews, played for the New York Islanders and was later acquired by the Chicago Blackhawks.

Jonathan was selected by the Blackhawks in the 2006 NHL draft. He was named captain in 2008 and led the franchise to its first Stanley Cup Championship since 1961 in 2010.

Jonathan is related to another professional athlete. His cousin, Kai Toews, is a Japanese professional basketball player.

There’s no evidence of a familial relation between Jonathan Toews’ family and Devon Toews. The latter was also born in Canada, in the province of British Columbia.

Devon Toews was born February 21, 1994, to Tammy and Werner Toews. He has one sibling who has not been identified, but it is not Jonathan or David Toews.

The Quinnipiac alum signed his first NHL contract with the New York Islanders in 2016, long after David Toews had left the team. Devon was traded to the Colorado Avalanche in 2020 and, in June 2022, got a Stanley Cup victory under his belt.

Back in January, the Avalanche and Blackhawks faced off on the ice. And NHL Twitterverse had a few confusing slip-ups at the time.

While the confusion is understandable, there’s no doubt that Jonathan and Devon Toews aren’t related. Fans still like to imagine the league’s three Toews getting together and laughing off the “sibling rivalry.”