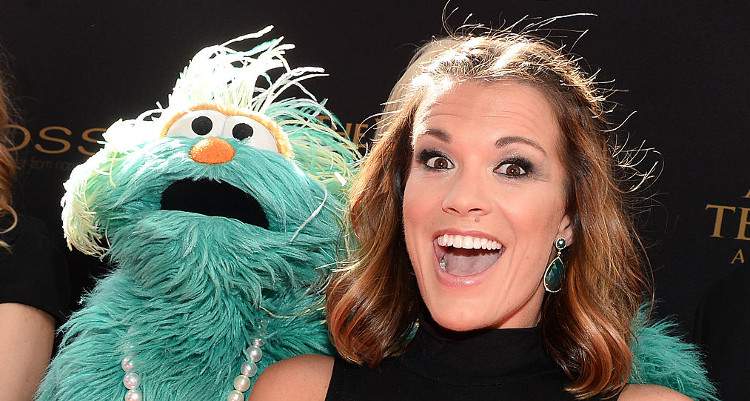 Is Chelsea leaving The Young and the Restless? That’s the question on the mind of every soap opera fan as rumors of her departure have started to swirl. Talks of her exit have been going on for quite a while now, and she’s finally decided to speak up. The rumours are true and Melissa Claire Egan, who plays Chelsea on The Young and the Restless, is officially leaving the show! Read on to find out why.

Currently in its 45th season on the CBS Television Network, The Young and the Restless has been one of the most popular daytime dramas for 28 years. Back in 1973, when the show premiered, it revolutionized the daytime drama.

Over the years, it has continued to set a high standard with brilliant storylines, strong characters, sensuality, and romance. Set in the fictional Midwestern metropolis, Genoa City, the show revolves around the lives of its residents. It highlights their hopes, fears, romances, and rivalries.

After her six-year stint with the series, it’s no wonder fans are sad to see her go!

Born on September 28, 1981, Melissa Claire Evan’s age is 36. She is the middle child born to her parents, Mary and Dennis. She has two brothers, Ryan and Scott. She graduated with a BA in Dramatic Arts from the University of North Carolina at Chapel Hill. She got engaged to Matt Katrosar in February 2013, and on July 26, 2014, the couple tied the knot in a ceremony in Santa Barbara, California.

For the past six years, the world has known Melissa Claire Egan as Chelsea Lawson on The Young and the Restless. In 2013 and 2014, she received Daytime Emmy nominations for this role. In the past, she has also appeared on All My Children, Men at Work, and Bones.

Recently, the actress announced that she will be leaving the Genoa City drama. She made this announcement through a tweet that read: “After much thought and six wonderful years, I have decided to leave The Young & the Restless. I love this show (and this genre) so very much, and am so grateful to this amazing crew and cast, especially my beyond wonderful Josh Morrow. This cast, crew, and everyone behind the scenes at Sony and CBS are truly the best at what they do and are my family. To you incredible fans, thank you for EVERYTHING. This isn’t goodbye. Truly. Just goodbye for now.”

While all her fans are upset with the news of her departure from the show, it should be noted that in her tweet, Melissa Claire Evans has clearly stated “this isn’t goodbye, just goodbye for now,” So who knows, she might just be back soon! *Fingers crossed*