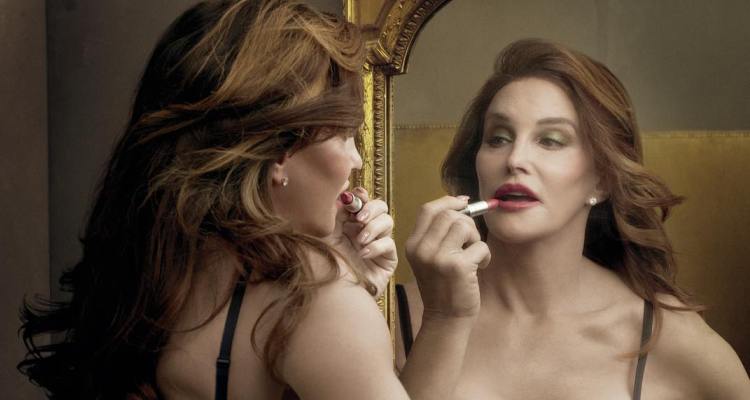 Is Caitlyn Jenner getting married? The I Am Cait show star is not walking down the aisle any time soon but wants to have the rest of her gender reassignment surgery before she fully commits to dating.

So, since she’s not getting married, is Caitlyn Jenner dating? On Sunday’s episode of I Am Cait, Jenner’s ex-wife, Kardashian momager, Kris Jenner joined Caitlyn and her friends for drinks in New Orleans and asked all the questions fans want answered about Caitlyn’s dating life.

While the two basically got along for most of the episode, they still managed to disagree on whether Caitlyn was honest about her gender transition during their marriage. While Caitlyn said she was honest, Kris disagreed and said that she was never told anything. But other than that, the two were still able to talk about more important things— boys! The momager of six was friendly and supportive when she asked Caitlyn if she planned on dating men. “If I went through with, like, the final surgery and all of that,” said Caitlyn, implying that she wouldn’t date a man without gender reassignment surgery.

Kris appeared surprised at the revelation and told Caitlyn, “You can go out for a drink—you don’t have to have sex.” Remember when Caitlyn first tried flirting with a guy while out with her friends? This new information might be the reason she wasn’t comfortable being with a guy, on top of not being ready.

The topic of gender reassignment surgery is a personal one and a question many in the trans community get asked quite often. Kris asked the group what “they do with the bits and pieces that are below the belt” in the episode. But Caitlyn’s friends clarified that it’s more than genitals that defines a person sex. Caitlyn also said that she wasn’t ready to make that choice for herself yet.